Ares and Aphrodite arrived at the Wisconsin Humane Society as strays just before New Year’s Eve. Just a few weeks into January, Alana Hadley went over to the shelter, fell in love with Ares and decided to take him home.

Alana was interested in adopted Aphrodite also, but she still had an adoption pending, the Wisconsin Humane Society noted on Facebook. While it was great that both kittens had secured forever homes, Ares simply wasn’t having any of that.

The very first night in his new home, Ares cried out endlessly for his sister. The family gave Ares some stuffed animals for comfort, but whenever he was awake, he would cry insistently for Aphrodite. 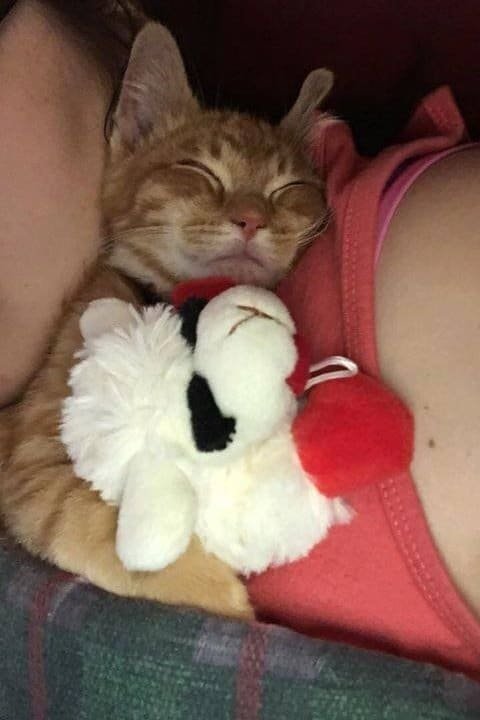 Thankfully for Ares, Aphrodite’s adoption dad fall through and Alana wasted no time in bringing Ares to the shelter to reunite with his sister. The duo ran all around the room chasing each other and clearly having a blast. So Alana decided to adopt Aphrodite too! 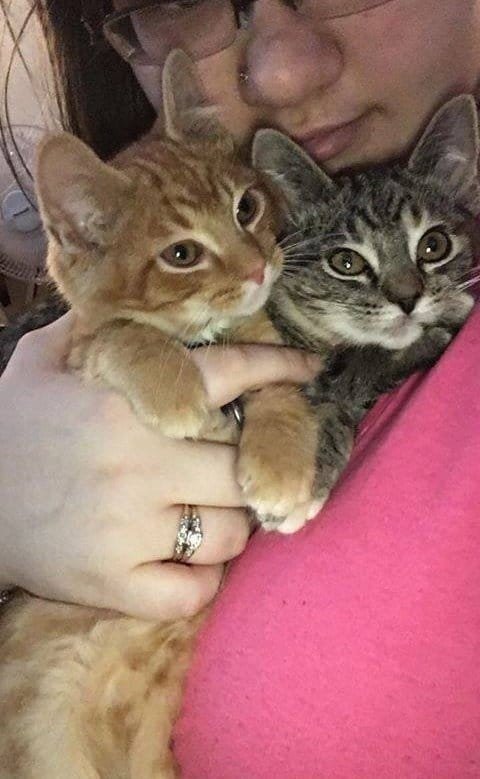 Now, thankfully, Ares and Aphrodite will never again be separated!

“They both love to cuddle and purr like crazy when we are holding them. They sleep most of the day and they cuddle each other when they sleep!” Alana explained to the shelter. 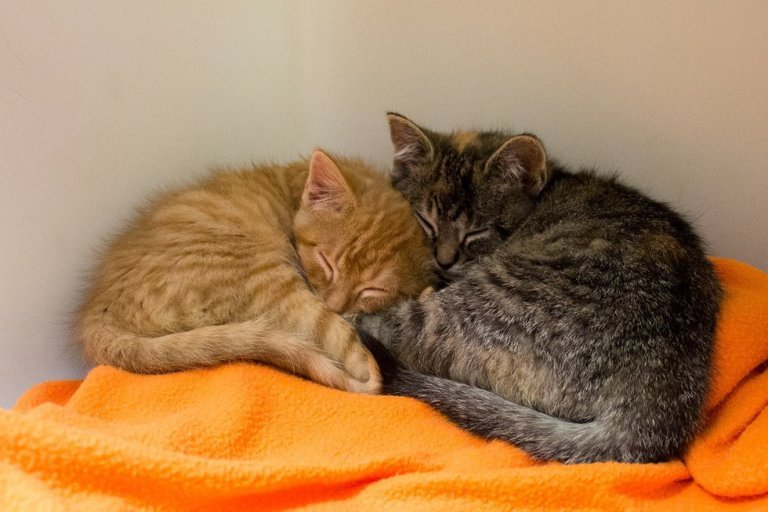 Congratulations to Ares and Aphrodite on their happily ever after!