BOLOGNA, ITALY – Stray cats in the northern Italian city of Bologna got some good news just this week when they inherited a city-centre apartment which is worth €230,000. ($250,000.)

The top-floor apartment on Via Varthema 48 boasts a total of seven rooms, a garage and a garden lined with palm trees, La Repubblica reported.

The digs were bequeathed to the felines by the late Fiorella Scannabissi, the home’s last owner who was a devoted cat lover.

Scannabissi adopted many strays during the course of her life and when she wrote her last will and testament in 1992, she decided she would leave her Bologna home to the city’s strays.

But the felines won’t actually be getting the home itself. 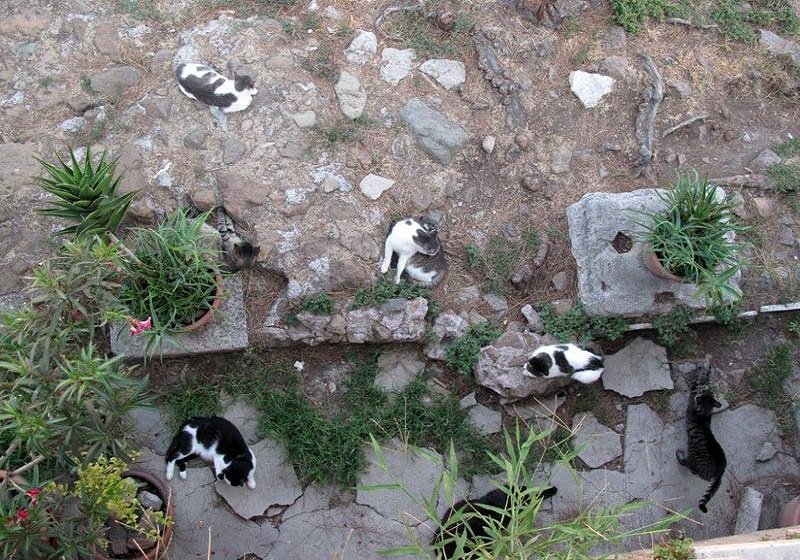 Scannabissi’s will states that the local council should sell her home – after which all proceeds will go to the city’s local cattery, Trebbo di Reno, which looks after Bologna’s strays.

“It is a really beautiful gift,” said cattery worker Francesca. “Especially because our premises are in a state of disrepair.

“We currently have space for about 100 cats, which isn’t enough, so we rely heavily on volunteers and staff taking them in.”

“We would like to put the money towards building a new and bigger cattery, in which each cat would have its own room and maybe a little garden area.”

May you rest in peace, Ms. Fiorella Scannabissi. You were a wonderful human being to do such a thing for the cats! 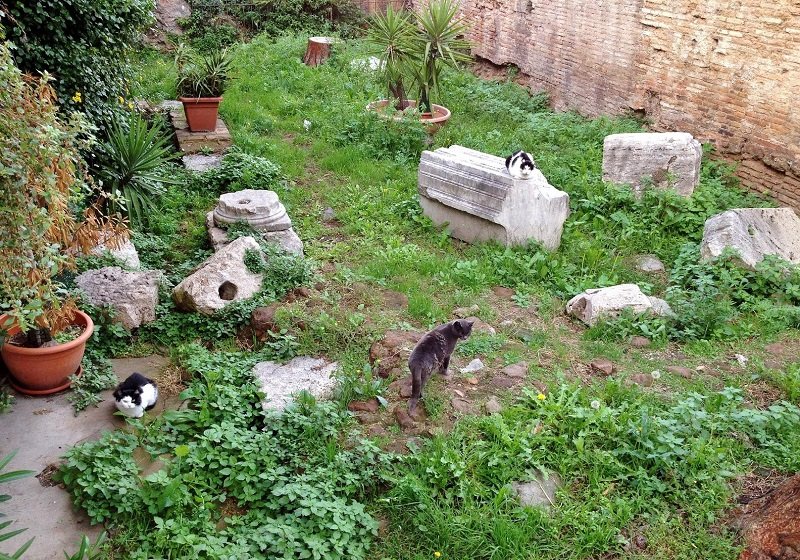