Cats, unlike dogs and other pets, are pretty hard to discipline. They do what they want. Cats will turn over stuff on the counter or steal food from your plate over and over again among many other things. The problem is that cats just don’t know what they should or shouldn’t eat. And there are lots of foods in the latter category.

Many foods are straight out dangerous for your cats. For example, did you know they shouldn’t eat a raw liver? Or raw fish? Check out 10 common foods cats are not supposed to eat below.

Surprisingly, you should never give your cat raw fish meat. Why? Well, fish can cause thiamine deficiency in your cat and cause a lot of neurological problems. The same goes for canned salmon and tuna. 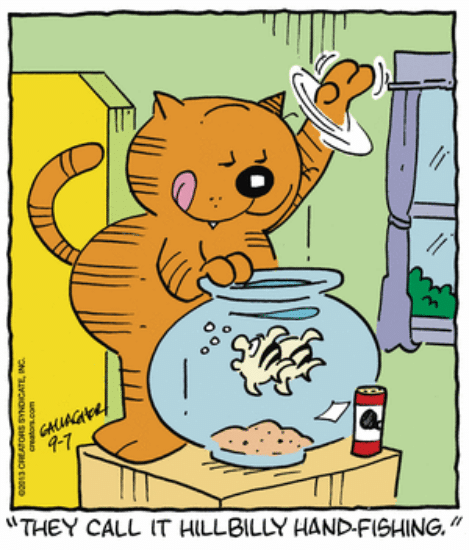 Raw animal liver is full if vitamin A. Unlike humans, cats don’t “play well” with this vitamin. It can cause bone defects and conditions such as osteoporosis that could negatively impact your cat’s life drastically. 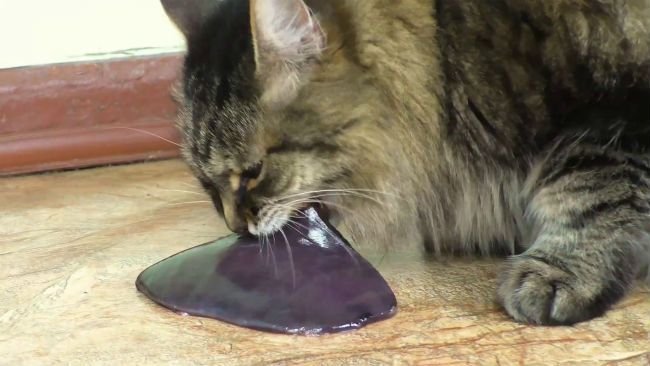 Chocolate is probably high up the list of foods your cat shouldn’t eat. No, it’s not cute at all. Cats, like dogs, can’t digest theobromine. Even a bit of it can cause diarrhea and vomiting. In large doses, chocolate can be deadly to your cat.

Most of these products contain pyrethoids that can cause a lot of health problems for your cat.

Raw eggs and meat are absolutely off-limits for cats. Uncooked proteins and the fact that raw meat might contain bacteria or viruses can harm your cats and they might infect you too as well. 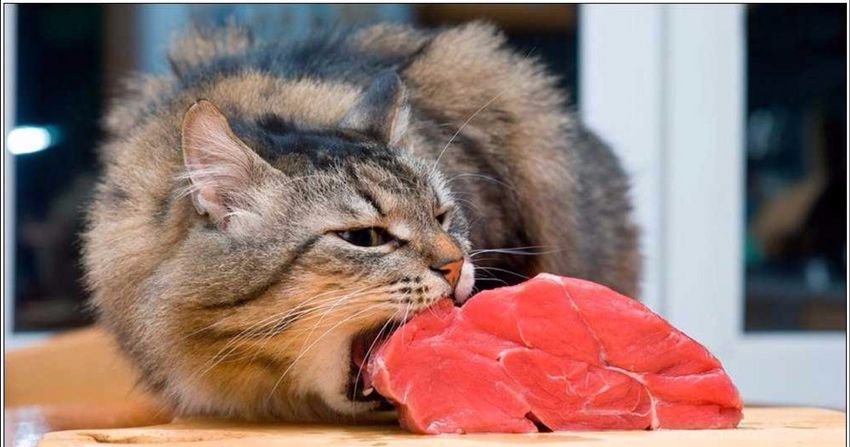 Too much caffeine can raise your cats’ heart rate drastically and possibly even kill them. Although no one is expected to give their cats coffee, they have been known to munch on coffee pods in the trash. Once you’re done with them or tea bags, throw them outside to keep your cats safe. 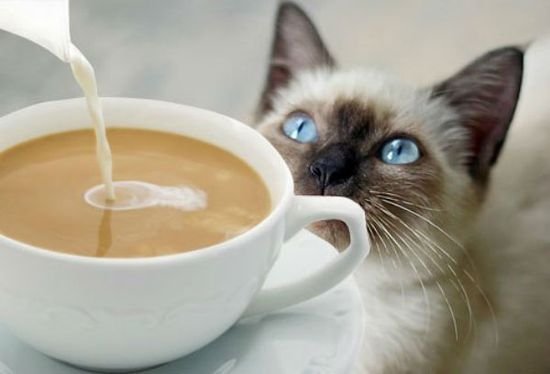 Although cats love to nibble on them, animal bones are simply too tough on their teeth. Plus, chicken bones, for example, are a choking hazard when they split.

Xylitol can be found in gums and diet sodas. When ingested, it can cause a variety of health problems for your cat, so don’t leave gum sitting around. 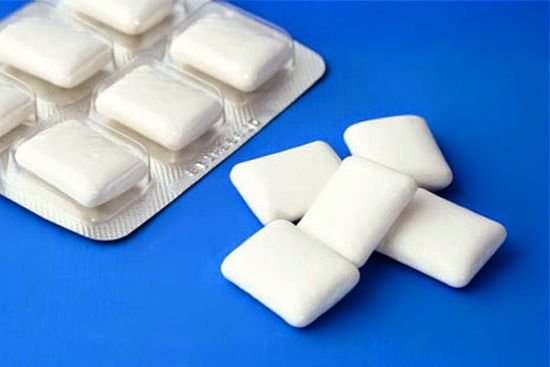 Alcohol is very dangerous for cats. In fact, a few tablespoons of whiskey can put a cat in a coma and might even kill it.

There’s a reason it’s called dog food and not cat food. These formulas are made specifically for one type of pet. Switch your cat to dog food for a longer period and it might become malnourished.