The following googly eyes, derpy and cross-eyed cats are just so cute and loving that you wouldn’t notice any particular physical change in them to fall in love. Even though they seem to have small physical imperfections for the outer world to compare, these kitties are very precious. Yes, derp eyes look cute and attractive, but there is more to it than the cuteness quotient.

Some cats are be born with this condition at birth itself, while others seem to develop this medical condition later on in their life due to an ailment, physical stress or life-threatening ailments like cancer or even may be due to an inflammation of the nerves.

In certain breeds of cats like the Persian and the Himalayan this condition is hereditary.

If your feline friend suffers from this condition, then you need not worry as there is no treatment needed to cure, as it won’t affect the kitty’s vision.

However, that being said, if your feline has developed this physical condition later on in his life, then you need to get him examined because it may be due to a serious ailment. Derpy eyes acquired later on in life needs immediate medical care so that further damage to the eyes can be prevented. 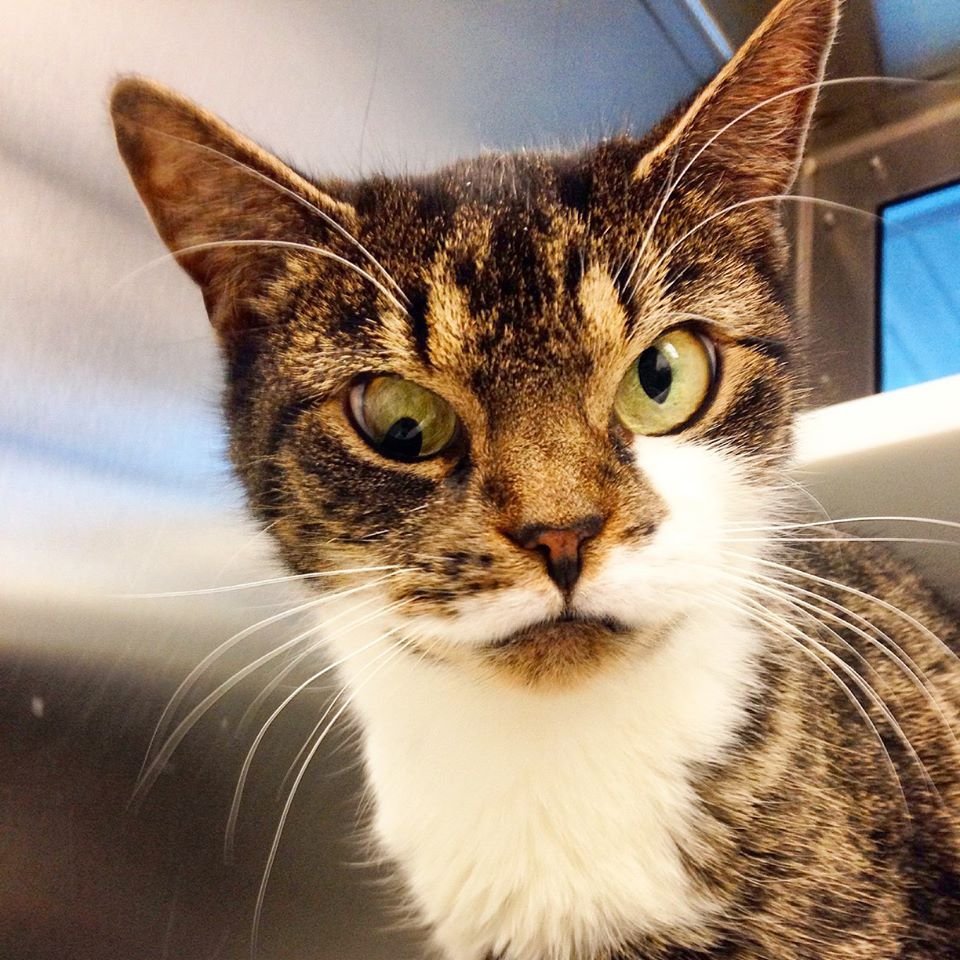 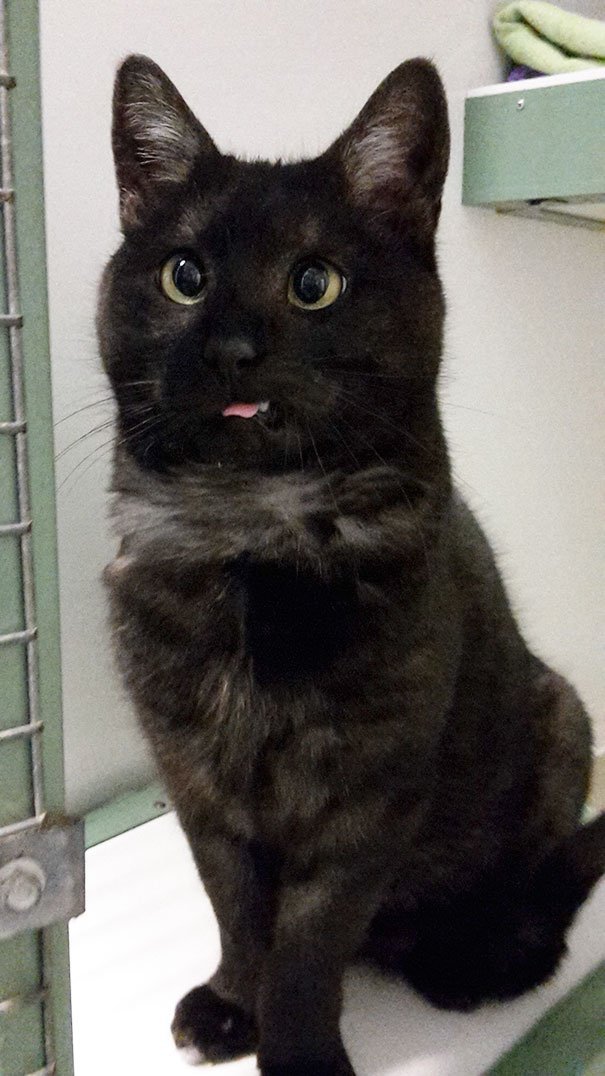 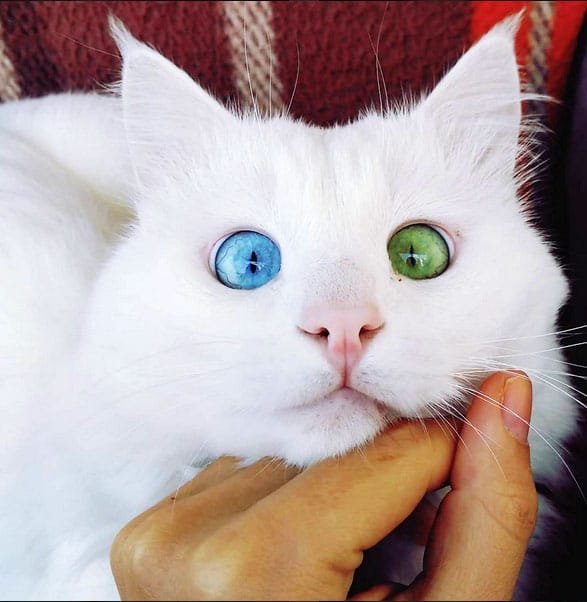 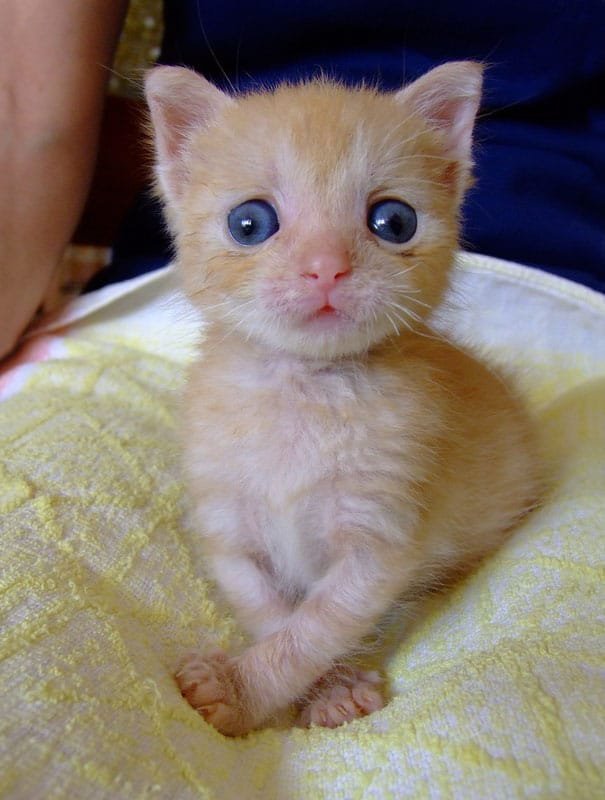 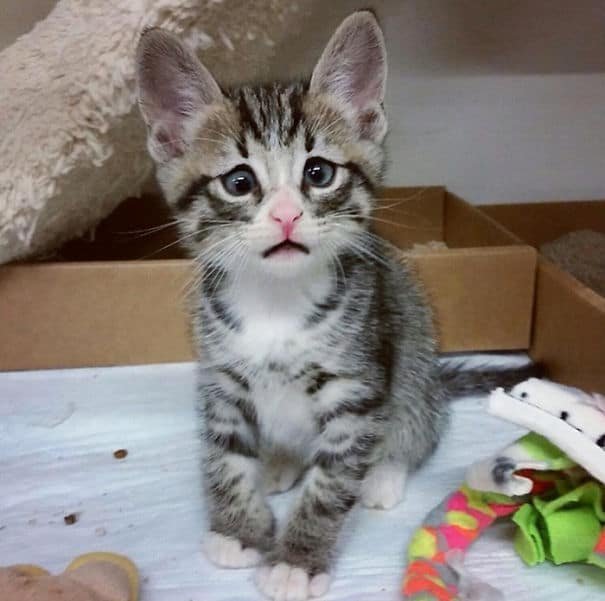 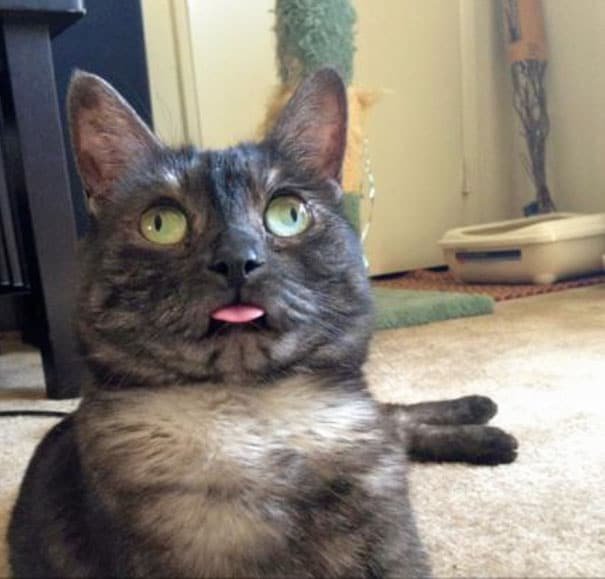 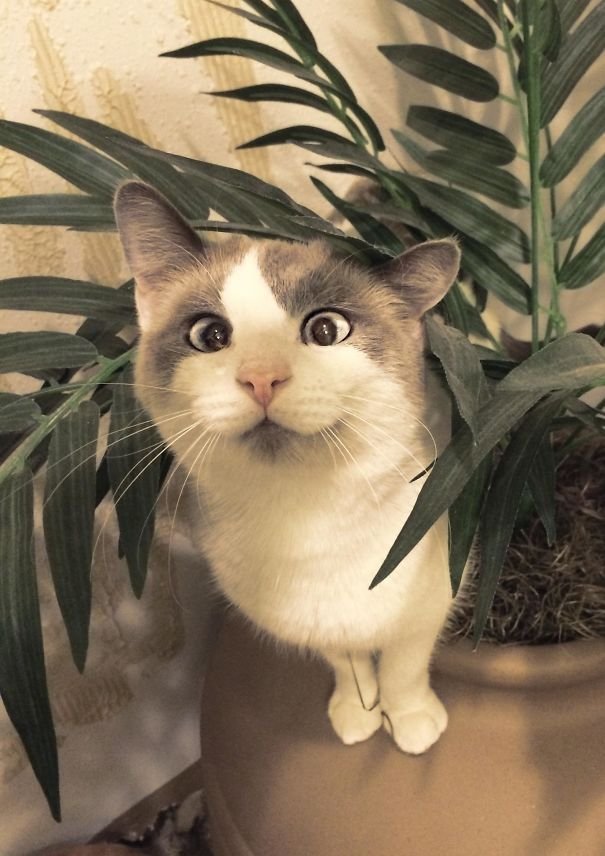 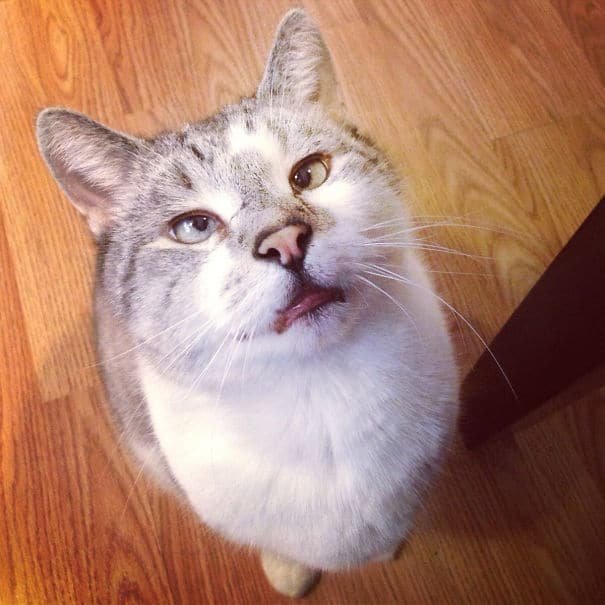 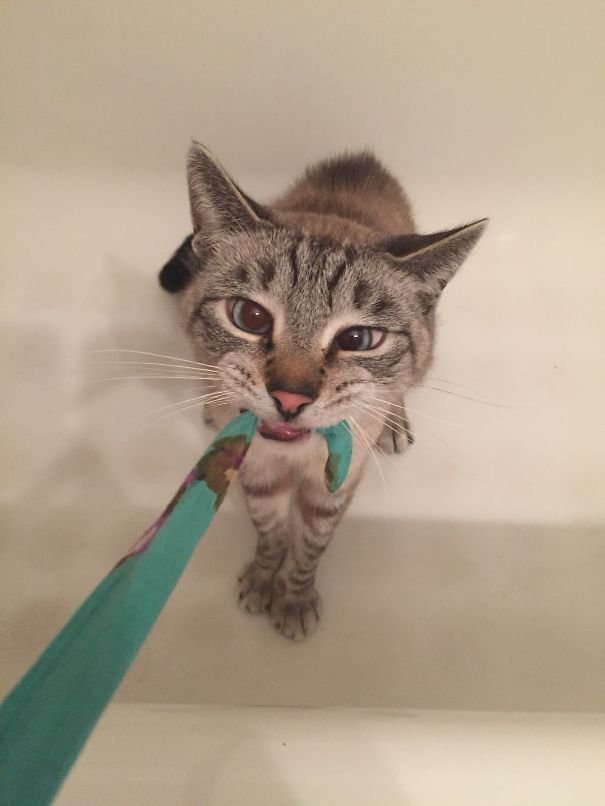 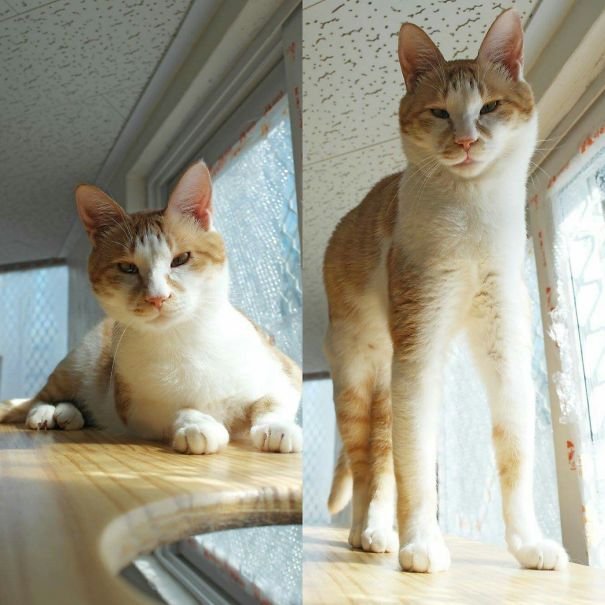 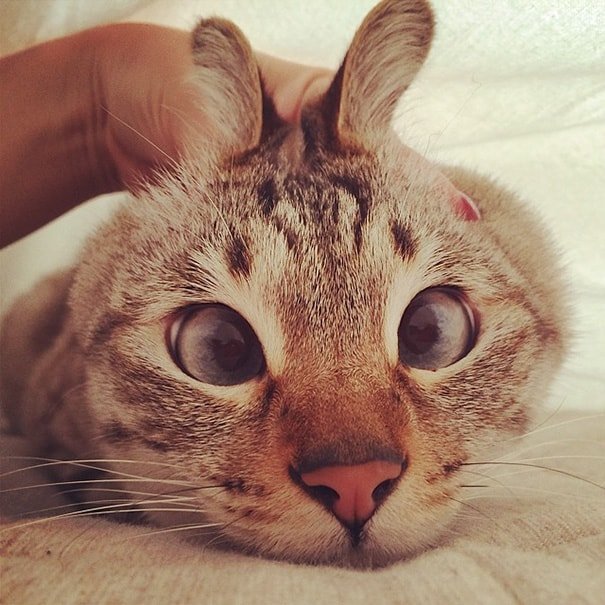 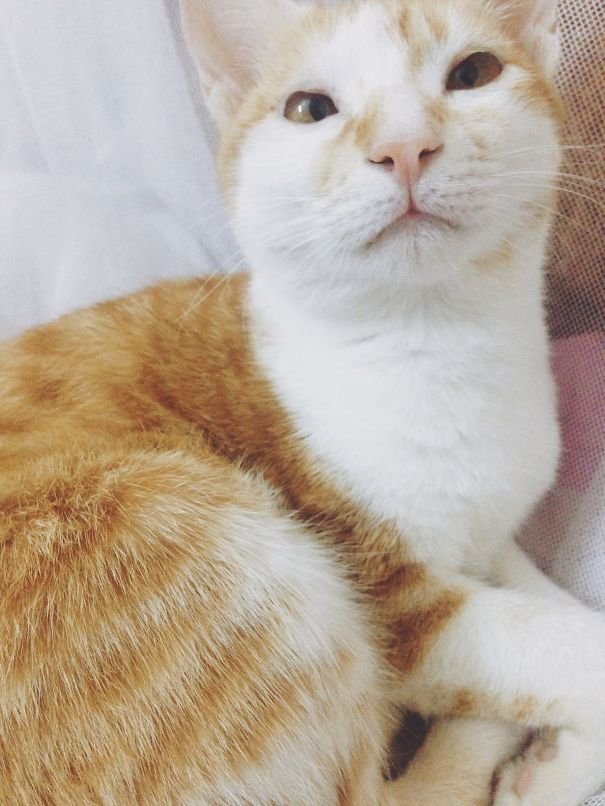 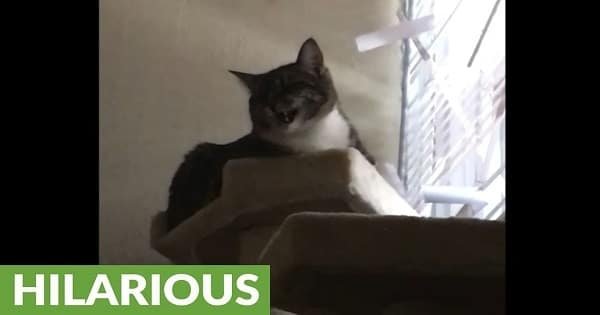 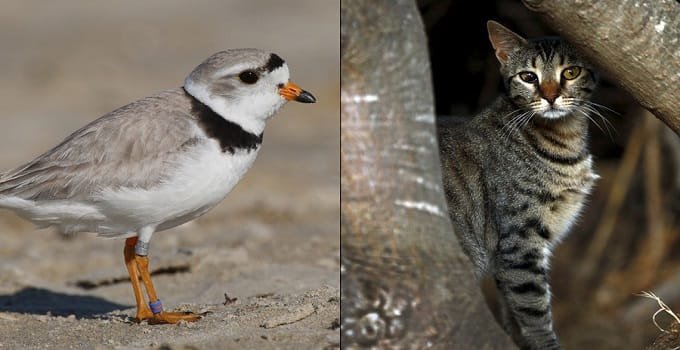 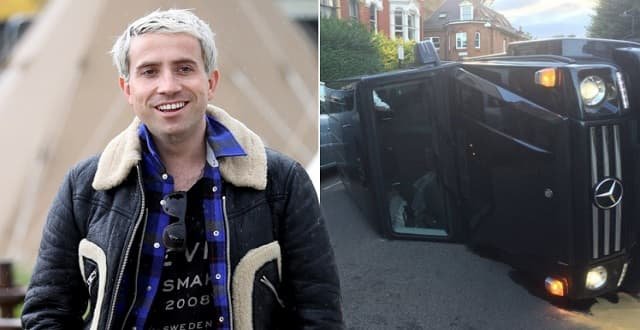 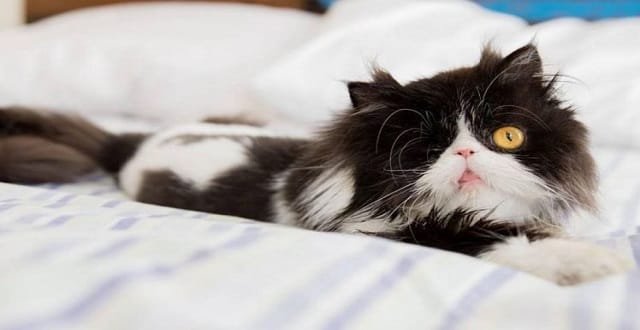 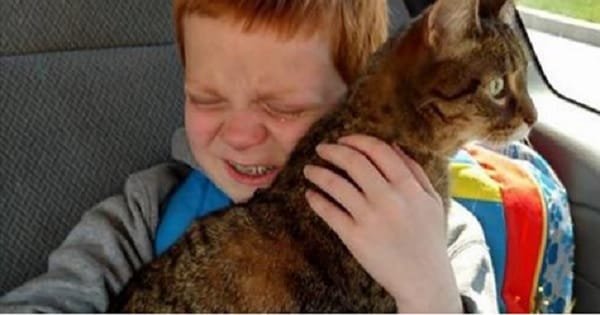 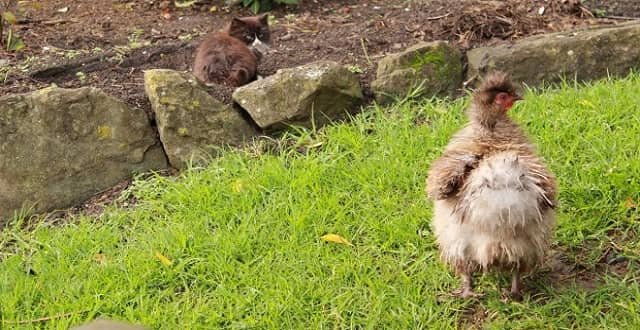 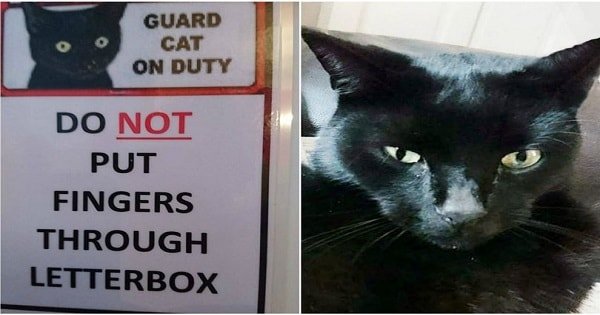 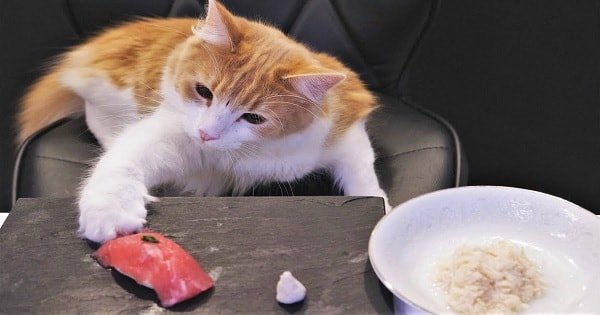 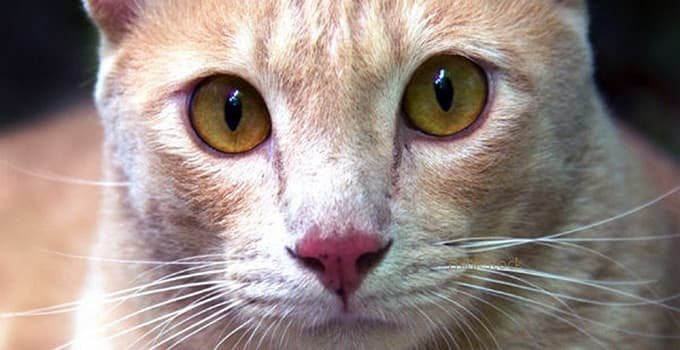