A Siamese pair whose names are Omar and Seashells were inseparable!

That was until they were dropped off at a high kill shelter in Los Angeles. When they were first separated, they both became depressed. So depressed that neither of them would eat. Before too long, both of them became quite sick. 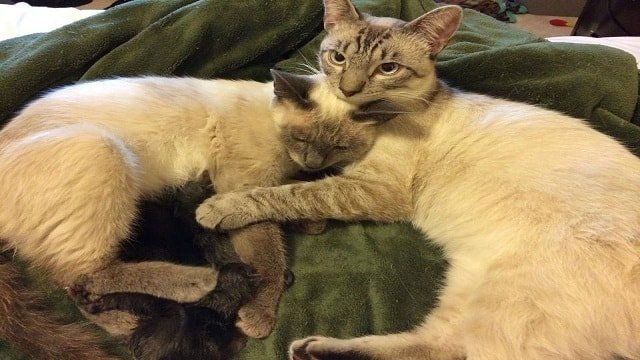 What nobody knew was that Seashells was pregnant.

When Southern California Siamese Rescue (CASR) first learned about the pair, they removed them from the shelter and placed them in a foster home, together.

It was there they met their foster mom whose name is Christina Kay Burlison. 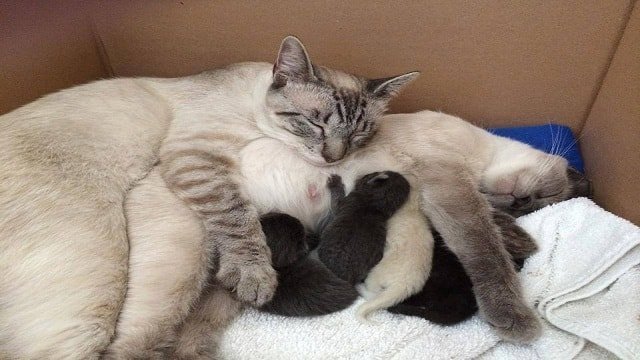 By then, Christina had known Seashells was pregnant and knew the babies were on their way!

One fateful morning, Seashells gave birth to a total of five kittens and all of them were declared healthy.

Even Omar pitched in and didn’t hesitate in helping the kittens clean! 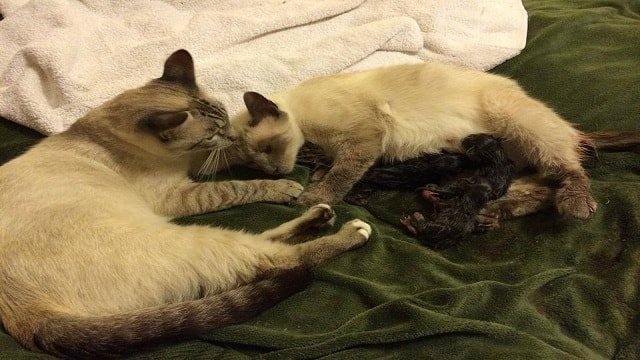 Omar and Seashells now cuddle their babies all time and are actually very protective of all of them.

The kittens were named, Alan, Princess, Smokey, Macy, and Velvet. 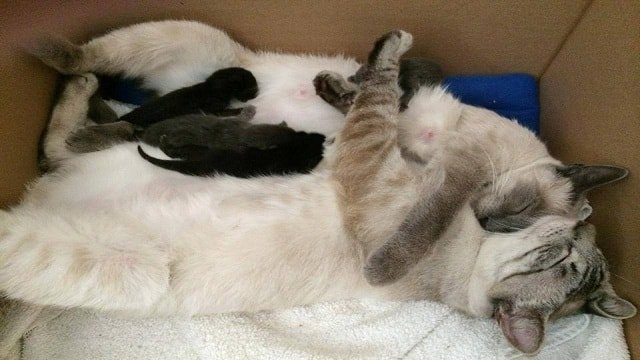 Each one of them has his or her own incredible personality.

Omar often babysits the kittens while Seashells is away getting and replenishing herself. 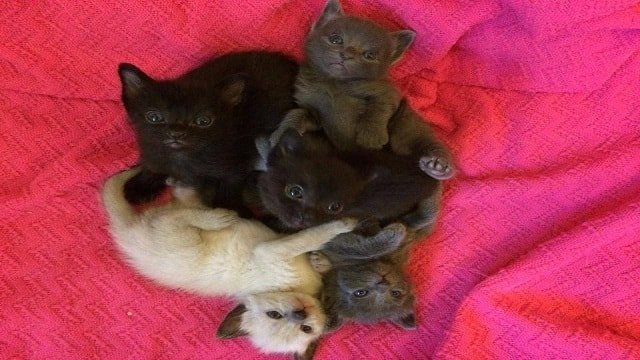 Fortunately, Omar and Seashells were both adopted by their foster family and were renamed, Tony and Sheba. 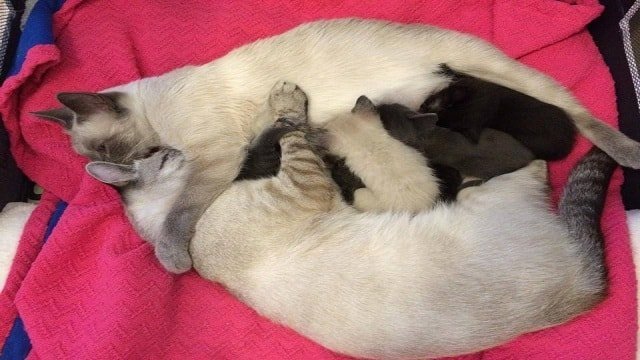 What an amazing story of love and life! 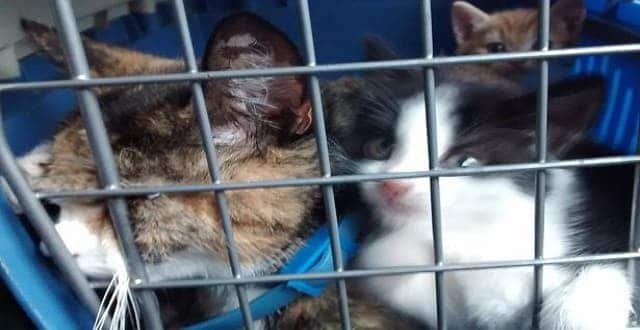 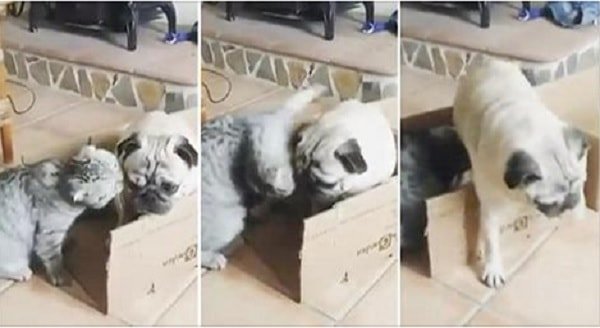 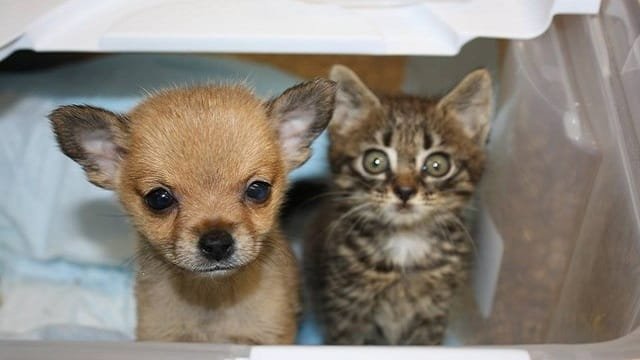 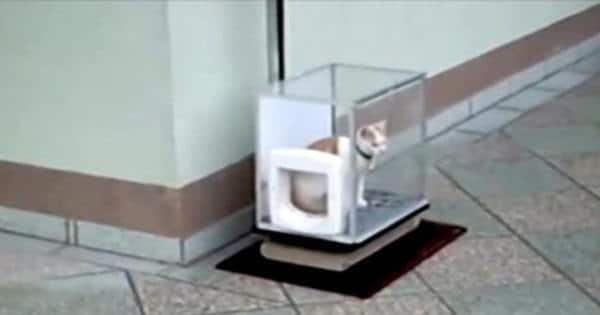 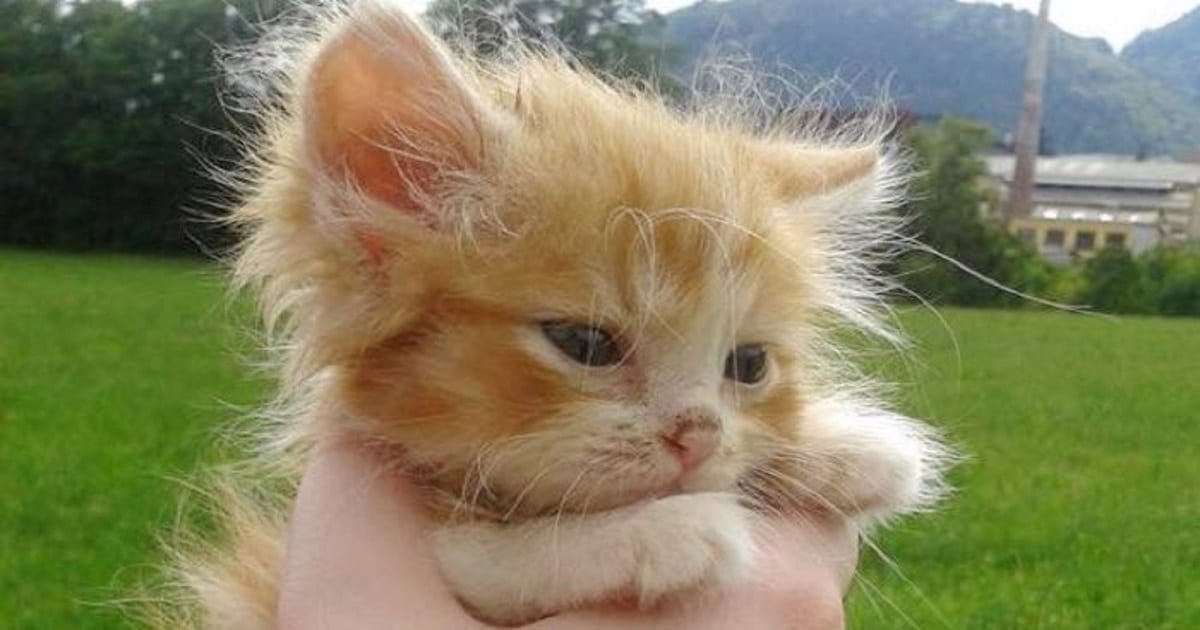 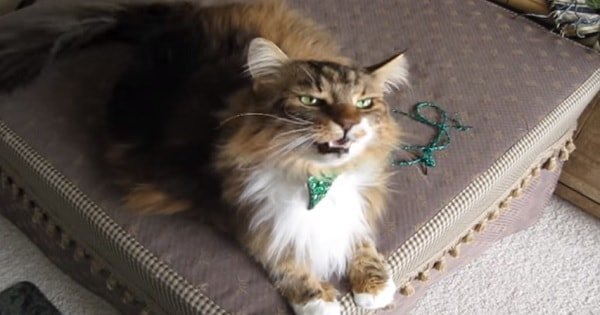