It’s been said that mobile games are designed to be quite addictive, but the creators may not have been imagining a cat playing when they designed games like Candy Crush and Farm Heroes.

However, one clever kitty has been caught on video by its owner playing the popular phone and tablet game called Fruit Ninja. 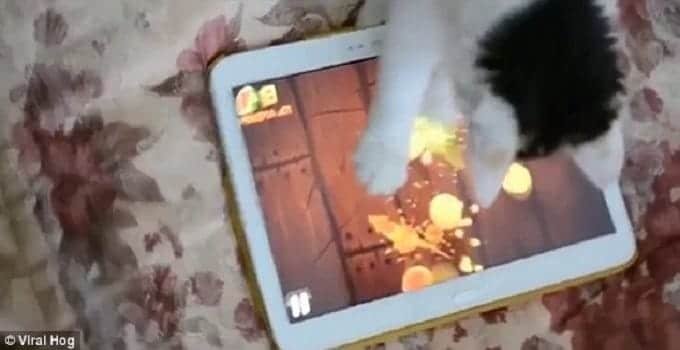 The video, which appears to have originated somewhere in Russia, shows a cat enthusiastically playing the game, which involves swiping to ‘slice’ flying fruit.

The tablet is laid flat on what looks like a bed or lounge so the cat can jump around all he wants and swipe at the colourful animated fruit.

As the video starts and the first fruit fly across the screen, the gamer kitty doesn’t miss a beat and successfully slices all three.

At the end of the first round of the game, the cat has sliced 118 fruit- which is an impressive score

Cats playing games on tablets has become so popular some companies have even started designing apps specifically for our furry friends.

One company has designed three different apps specifically for kitties and cats to use, including one where an animated mouse bounces around for the cat to chase.

Another new game is designed to allow cats to ‘paint’ digitally on a tablet. ‘Watch your cat make bold, abstract expressionist paintings as she chases a rainbow mouse,’ the app description reads. 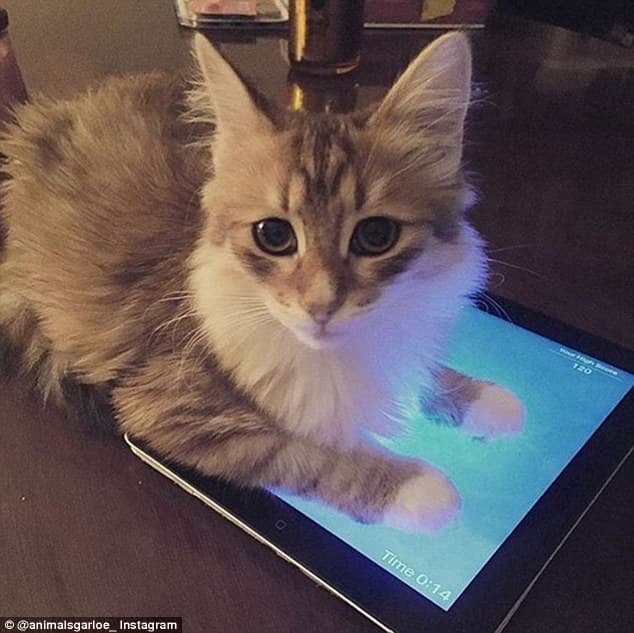 The apps are clearly very popular, with social media users posting pictures of their own app-obsessed pets under the Instagram hashtag‪#‎gamercat‬.

In one, a cute kitty has both paws on an iPad and looks up at the camera, whilst in another it appears as if a cat has fallen asleep playing a game. 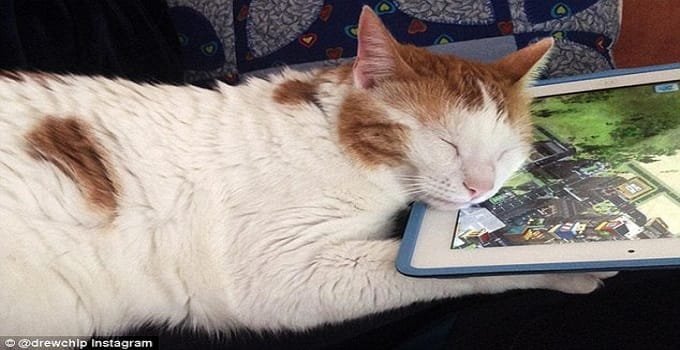 It’s not clear how far the original ‘ninja cat’ progressed in its gamer career, but if animals are somehow better than humans at these apps now, maybe it’s time to worry. 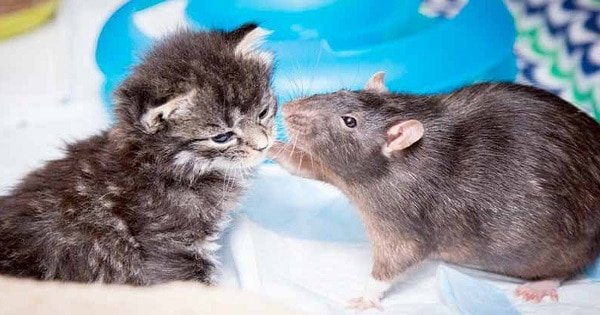 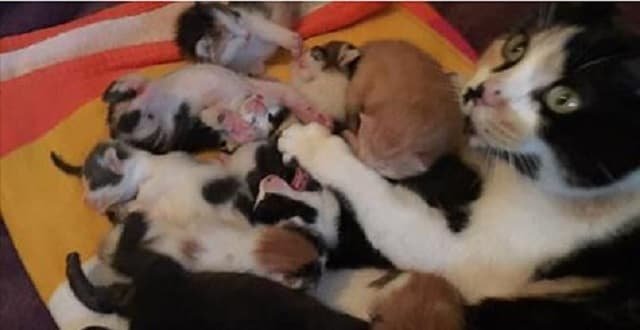 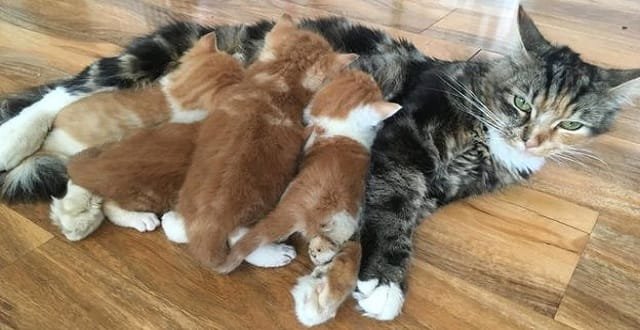 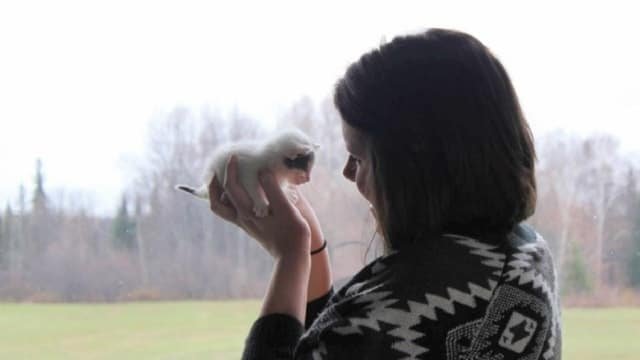 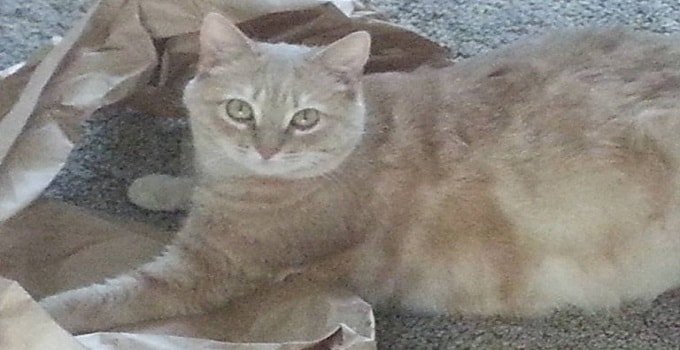 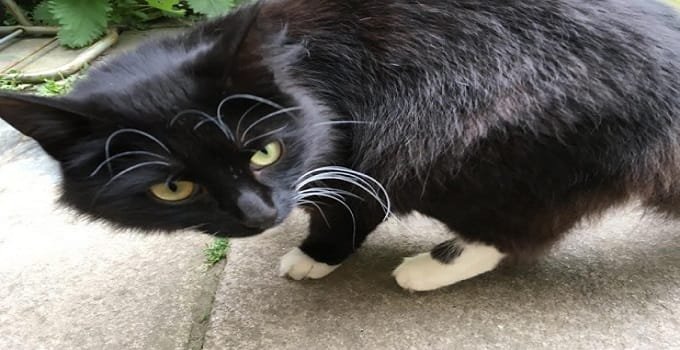