Meet Bagel, a special kitty that’s cooler than you. Bagel, also known as Sunglass Cat, is an Instagram star with over 400k followers and is among the world’s most influential pets. Why? Well, a glance at those cool shades will give you the answer.

Bagel doesn’t wear cool shades just because she’s a fashionista. The 5-year old cat is suffering from a rare condition which demands her eyes to be protected. Born without eyelids and unable to produce tears. This means that her eyes must be protected from dust and the elements, resulting in that blingy eyewear. You must admit that it looks so cool. 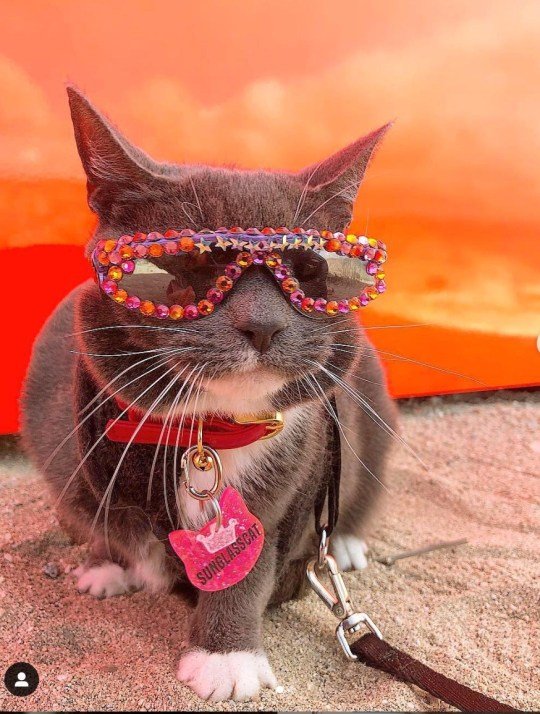 Karen McGill, Bagel’s owner, saved the kitty from a shelter in California when he was a few months old. She says that she was tiny when she took him home, but it was love at first sight as soon as she laid eyes on her. Due to the condition, Karen started putting sunglasses on Bagel and the kitty didn’t mind. Now, she’s an Internet sensation and the coolest cat in the world. 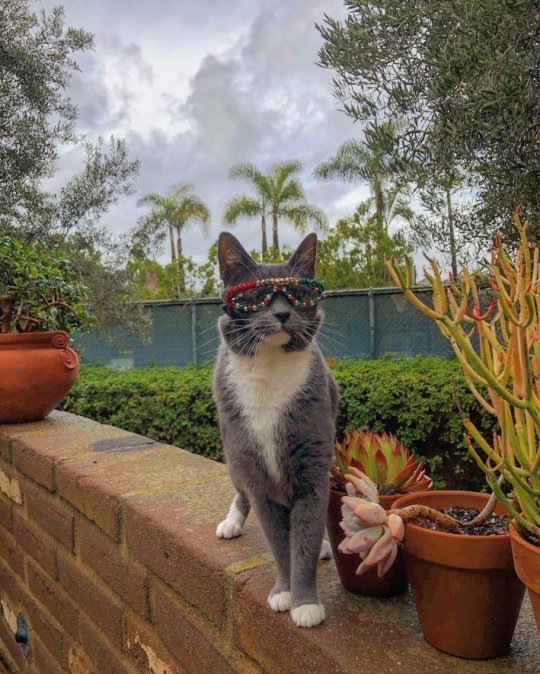 Karen says that people find it cool. They laugh about it, but still think it’s cool. When she took the kitten in, Karen had to nurse her back to health. He was malnourished and underdeveloped. She had to be spoon-fed every half an hour and was suffering from a number of health problems. Due to the fact that she required proper care every minute of the day, Karen took Bagel everywhere she went. 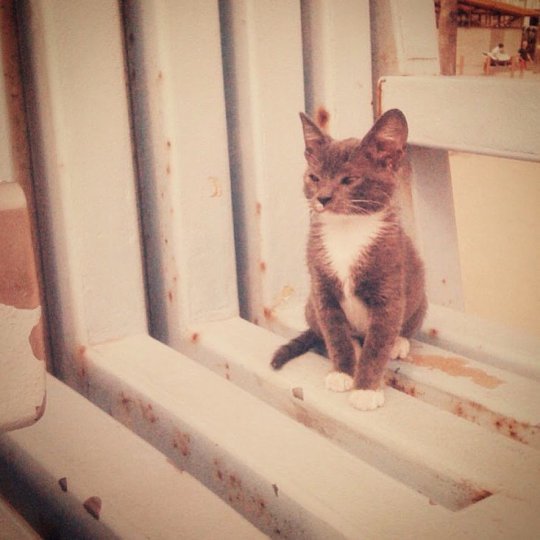 She didn’t even know about Bagel’s condition until she was 4 months old. The kitten was holding one or both eyes closed most of the time, so Karen took Bagel to an eye specialist who confirmed the condition. Bagel went through 3 surgeries until she was 1 year old in order to prevent eyelash follicles from growing into her eyes. Karen plucked rogue lashes carefully every day and put drops in Bagel’s eyes all the time. 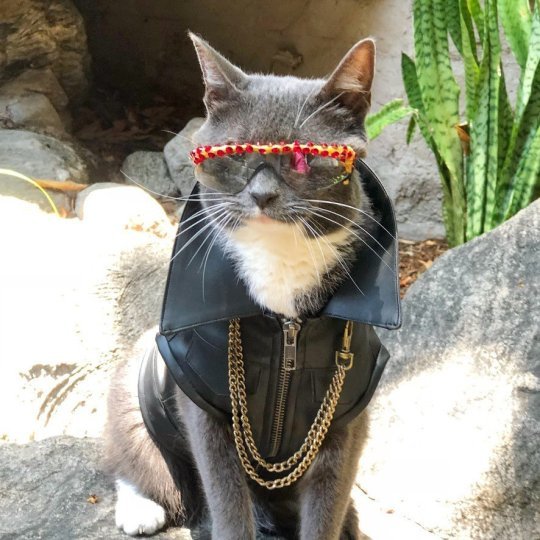 After the first surgery, the vet came up with an idea – create light sunglasses that would protect the cat’s eyes. Karen agreed, and even though Bagel wasn’t very excited about it at first, she grew to love the shades. Now, she’s the coolest cat on the block. 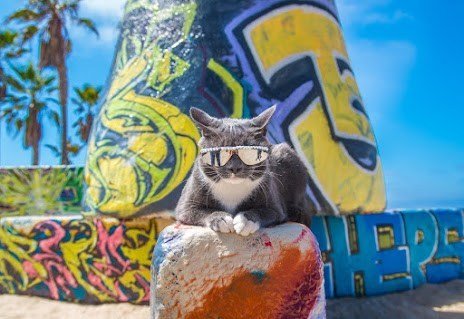 Apart from her eye condition, Bagel isn’t able to regulate her own body temperature. To prevent any problems, Karen dresses her up since adopting the kitty. The outfits go great with those cool shades.

Instead of getting depressed about Bagel’s health problems, Karen found a way to keep things light. Now, Bagel’s living the American dream being the coolest cat in the USA. 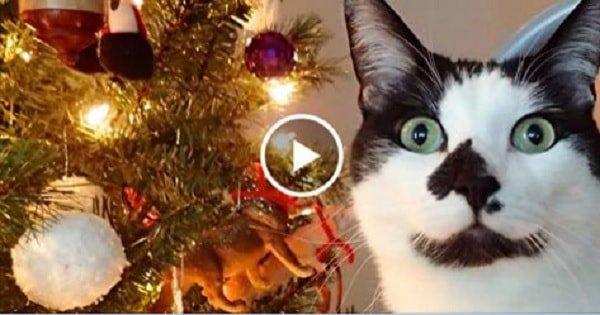 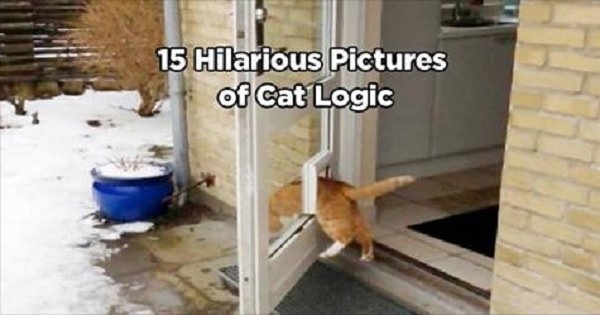 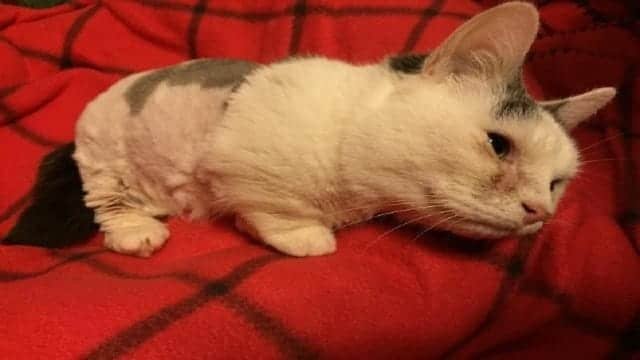 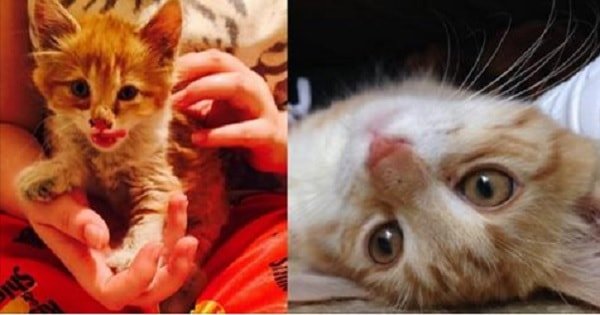 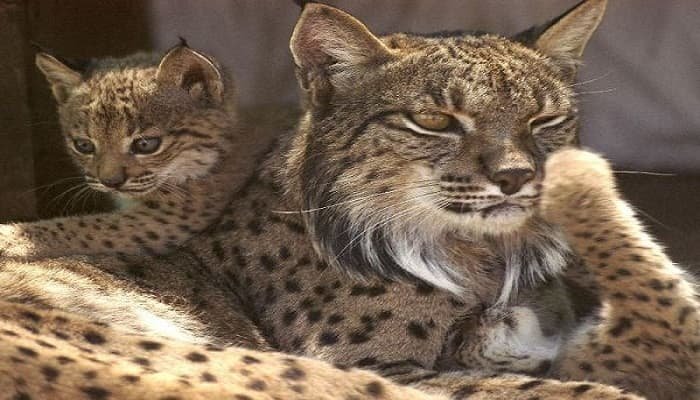