Losing a friend would be difficult for anyone and this includes animals.

Pets are actually just as touched by the loss of their families as humans, and they often grieve for them, too. When Chuey passed away due to jaw cancer, her humans decided to show their other cat Big Boy her lifeless body. This was to ensure that he wouldn’t go out to search for her friend and perhaps run off too far.

Her humans weren’t expecting much, as Chuey had always been aloof and mistrustful, so Big Boy was rarely ever allowed close to her. However, Big Boy was shocked and saddened by the sight of Chuey. At first, he sniffed her and poked her a few times gently, but when she didn’t wake up, he flew into a panicked frenzy and did everything he possibly could to get a response out of her.

By the end, when Chuey was taken away, Big Boy just lay near the spot he had last seen her and just stayed quiet, mourning the loss of his friend. Cat’s don’t have feelings? What kind of bs is that anyway? 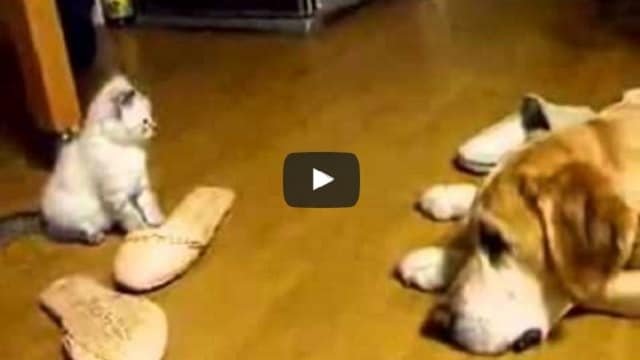 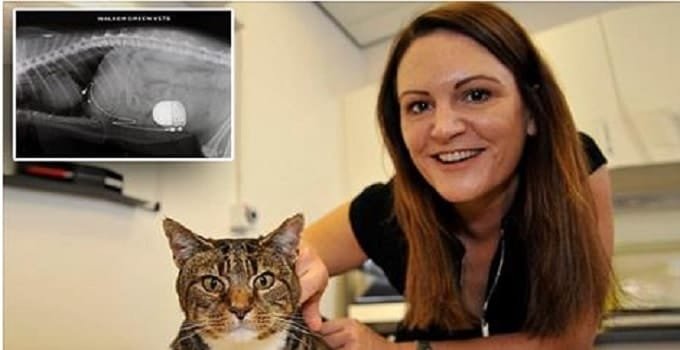 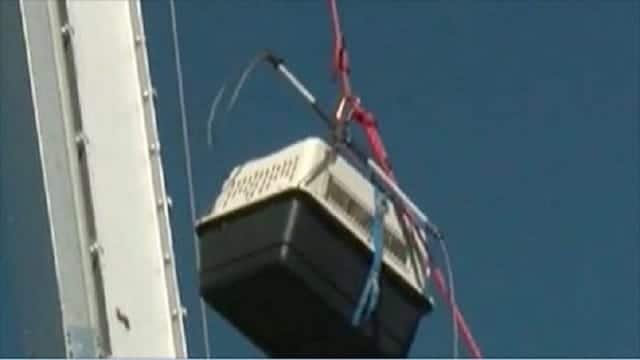