Now, this is a reality at lovers can get into!

“Keeping Up With The Kattarshians” is a streaming TV series out of Iceland that features kittens in the place of Kim, Khloe, Kylie and the gang. 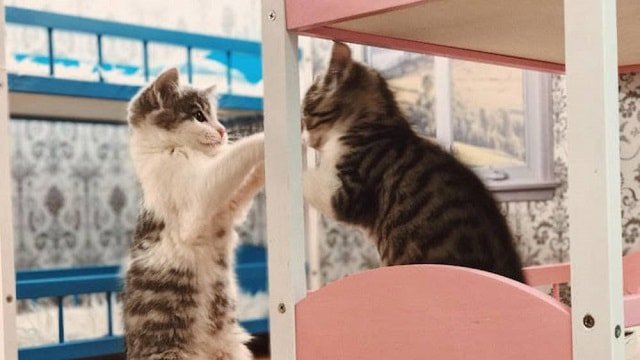 The show’s premise is quite simple: four kittens, each from a local animal rescue shelter, are made to live together in an oversized dollhouse rigged with hidden cameras. The kittens: Guðni, Ronja, Briet, and Stubbur have truly captivated an Icelandic—and global—audience. 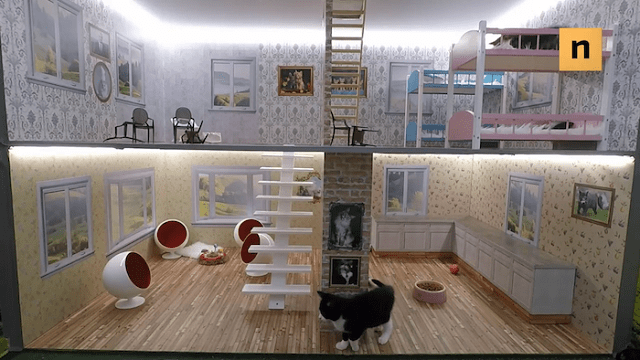 Besides the adorably cute viewing content, the show itself also has been credited with raising the profile of animal adoption in Iceland. Created in partnership with the Icelandic Cat Protection Society, all four kittens have been adopted just over a week into the project, and new feline stars are preparing to enter the house! 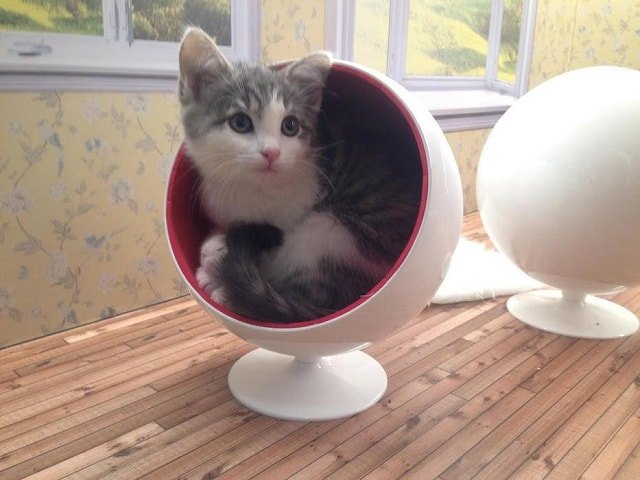 Producer Inga Lind Karlsdóttir explains that many mocked the idea of a TV program starring kittens, but “all the people who were laughing then aren’t laughing now.”

Inga adds that the show has already attracted the highest-ever traffic to Icelandic broadcaster Nutiminn’s website. 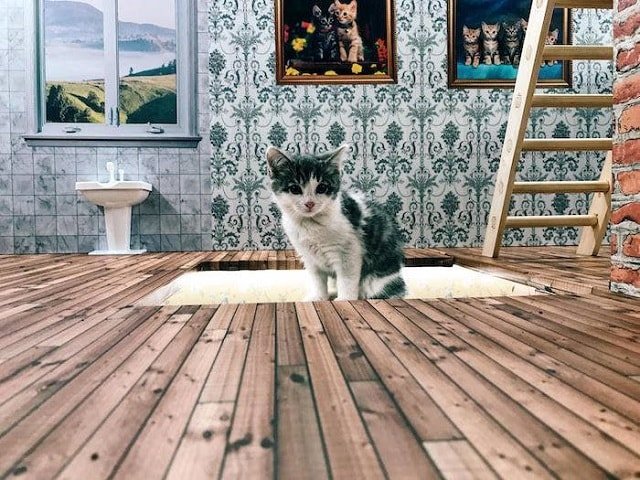 “It was a cute idea from a colleague of mine, Þórhallur Gunnarsson. One day he said to me he really wanted to do a show involving cats living in a little house. Everyone else started laughing, but I said, “Let’s do this.” I have my own TV production company, so we decided to work on it together,” Inga Lind Karlsdóttir wrote with Broadly.


[mashshare shares=”false”]
You can catch up on this kitten reality show online right here!