AUSTRALIA- An extremely mysterious ‘half cat-half kangaroo’ has been caught on video just lurking around bushland in Australia.

The creature was successfully captured on a night vision camera sneaking through the undergrowth looking for food.

The animal then stands up on its hind legs and sniffed the night air before slinking off under some nearby branches.

Eamon Wooster shared the entire footage on the Centre for Compassionate Conservation’s Facebook page after catching a glimpse of the animal just north of Sydney.

He writes: “Found this critter on my cameras. Anyone got any knowledge on the species?”

Many viewers claimed it looked like a “hybrid,” while others believe it may be a tree kangaroo or a wallaby.

Melanie Bradshaw-Dunn commented: “It looks like a tree kangaroo to me, especially the swing in the hips but I’m no expert.”

While Kerry Hughson noted: “It looks like a possum-like animal or perhaps a wallaby? Oxford falls is outer Sydney near French’s Forest isn’t it?

Michelle Fischer went on to comment: “What location? I wondered if it could be a Tree Kangaroo… but the walk doesn’t look right.”

Donna Bruce shared: “I agree, would love to know what it is! Walks like a cat, looks like a Wallaby.” 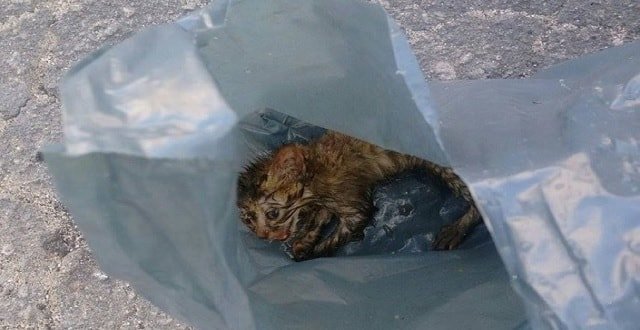 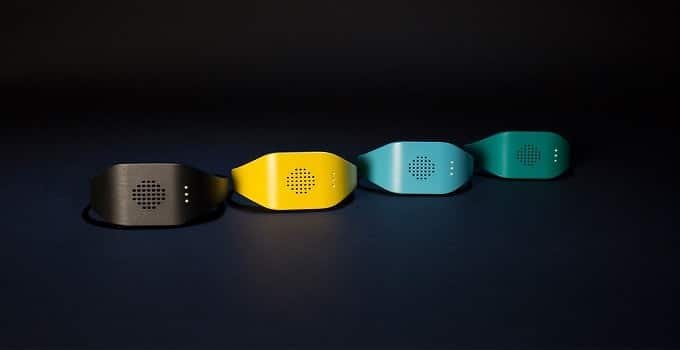 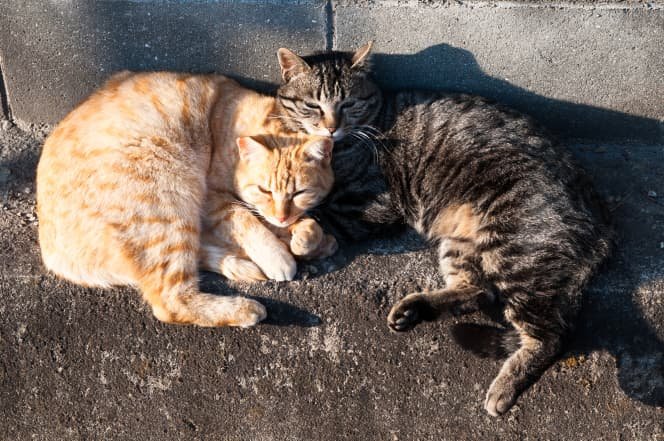 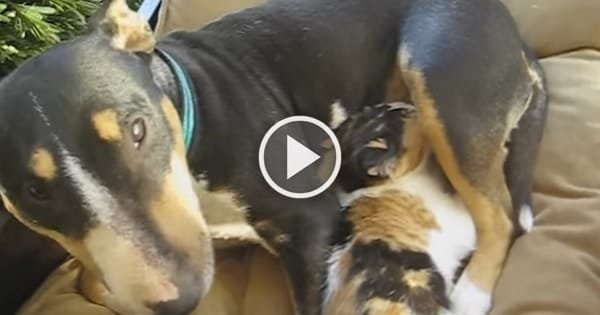 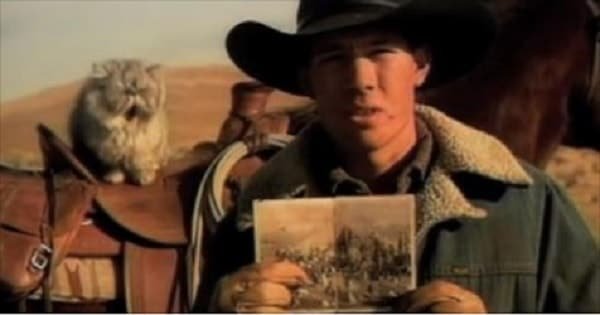 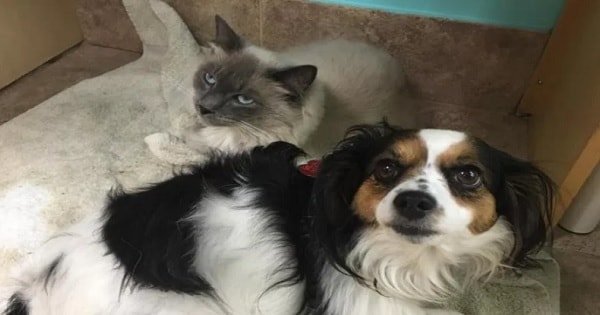