Back in the early months of 2016, a young woman made a sad and tragic discovery on a road close to her house. In the dead of winter, she found a kitten all alone in the cold, who seemed to have abandoned all hope. 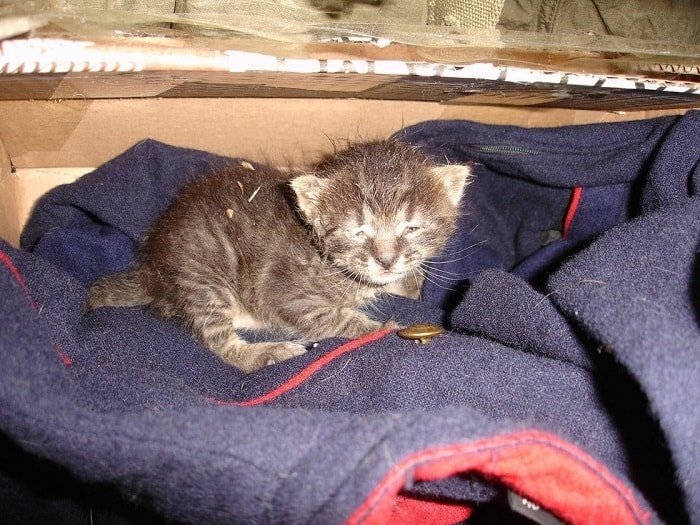 Penka, the young woman, didn’t hesitate at all and brought the tiny animal home. She went on to explain to the Love Meow: “It was cold and she must have frozen in the night, probably spent the night away from her mother. Her eyes were almost closed, and she wasn’t meowing but making a very faint sound as if she didn’t have any voice to cry”. 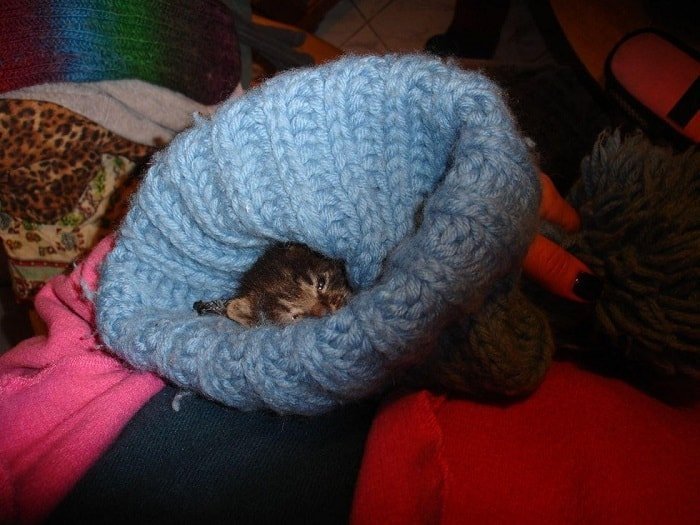 Penka wasn’t able to find the kitten’s mother, and helped the kitten warm up and regain her strength.

She went on to say, “”She wouldn’t have made it without help because of her being so young. After I put her on the electric heating pillow she started purring”. 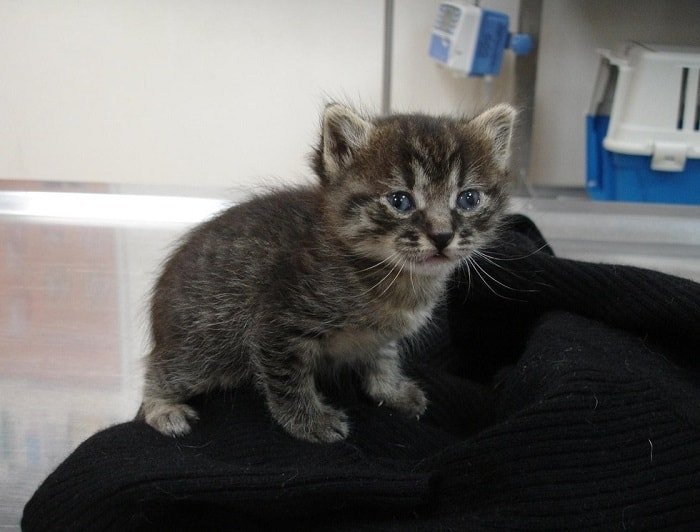 Penka stayed awake almost the whole night to make sure that the tiny creature would make it. And just four days later, little Molly was finally able to open up her eyes and explore the house. 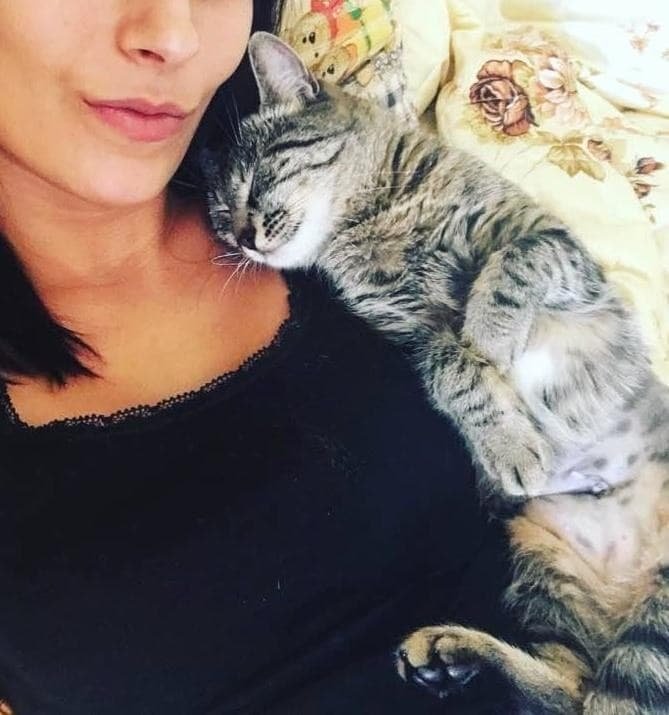 Finally full of energy and gratitude, she literally refused to leave Penka’s side and was constantly looking for anyone who would pet her. And as even more time went on, she became even more affectionate. 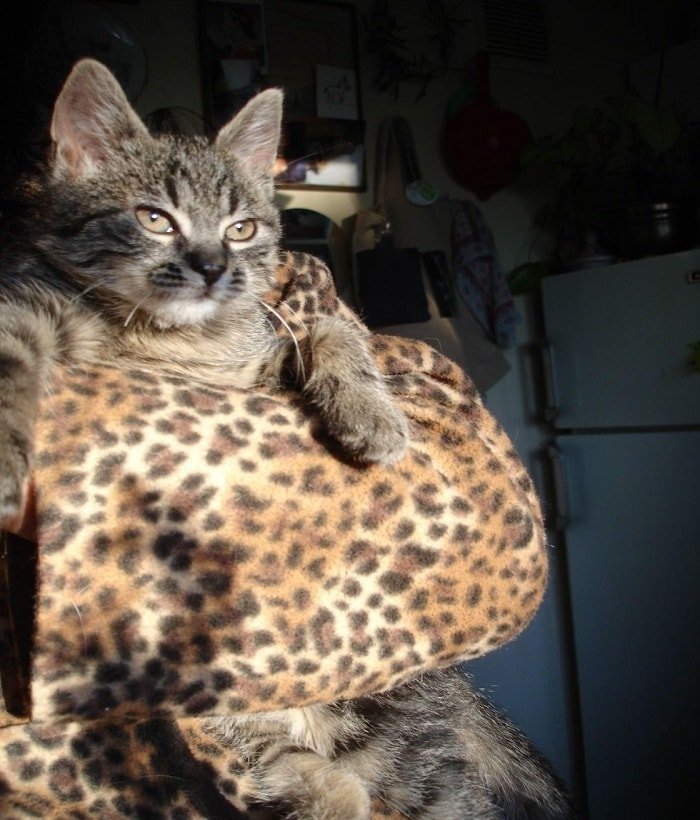 Just one year later and Molly has become a magnificent tabby cat, both strong and in good health. 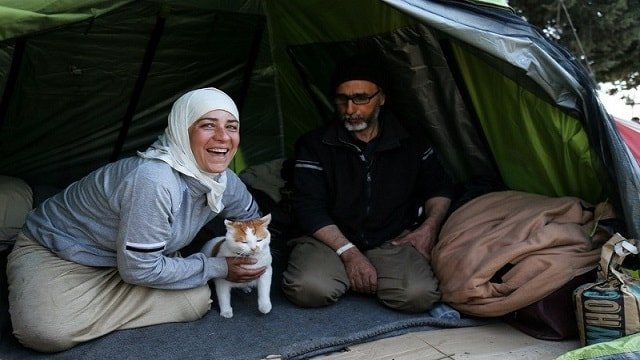 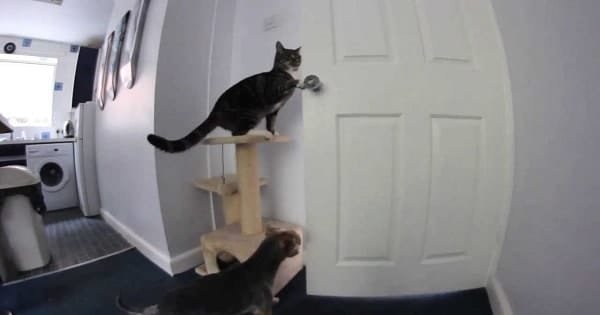 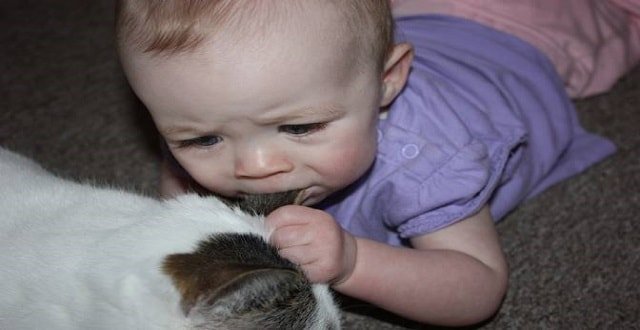 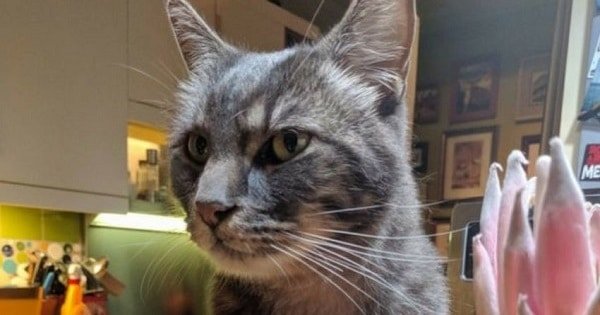 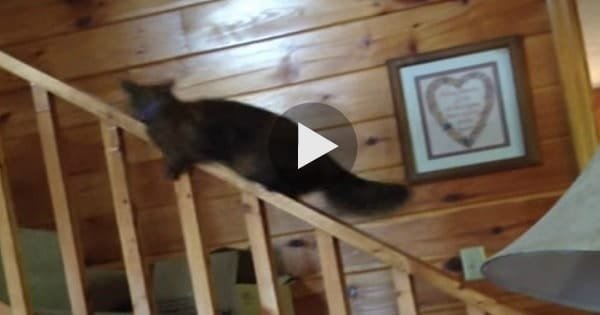 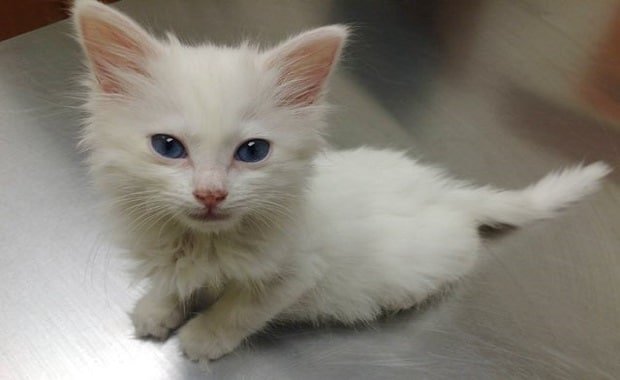 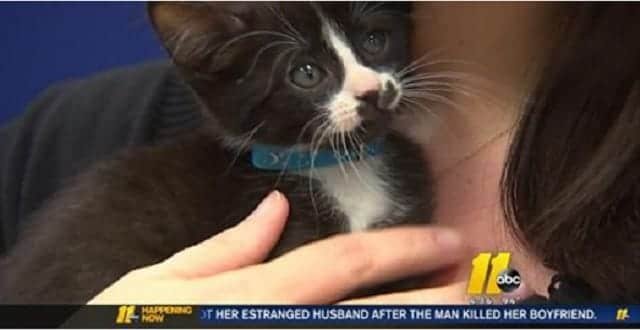 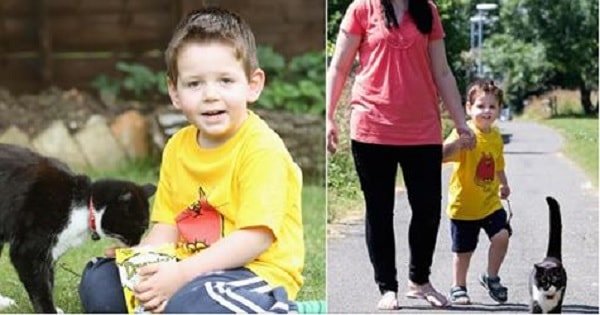 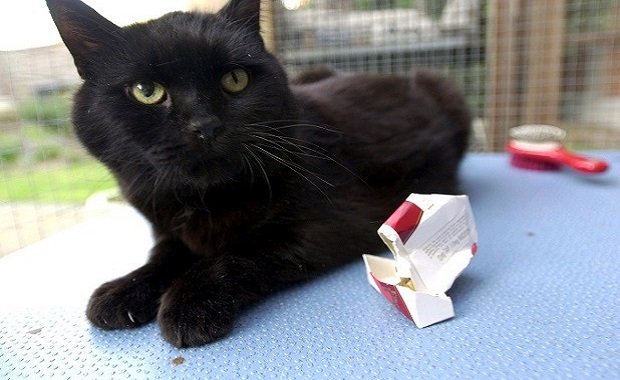