Here are some of the lesser known facts that every cat lover should know.

1. Cats are actually more popular pets than dogs in America. There are 88 million cats compared to just 74 million dogs. 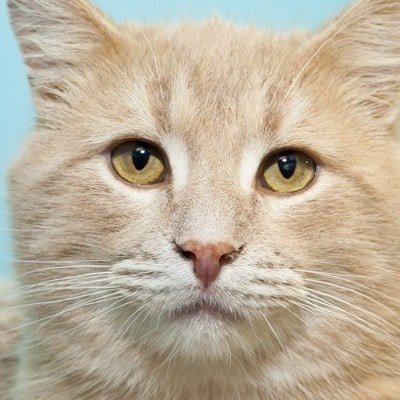 2. Evidence now suggests domesticated cats have been around since 3600 B.C., 2,000 years before Egypt’s Pharaohs. 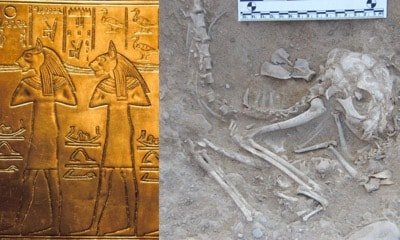 3. Cats don’t have any taste receptors that react to sweet things. This means that cats, from lions and tigers right down to domestic felines, aren’t able to taste anything sweet. 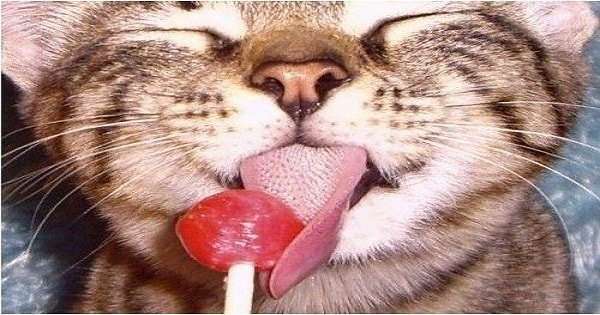 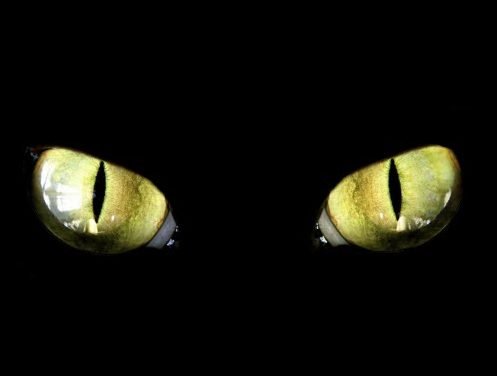 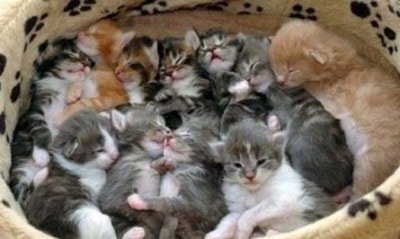 6. When our cats bring dead mice or birds back to their owners, “…they are teaching their human to hunt or helping their human as if feeding an elderly cat, or an inept kitten.” 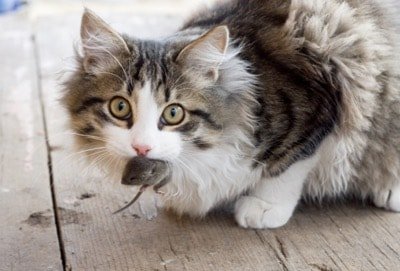 7. Whenever a cat slowly closes its two eyes and opens them again or winks at you, that means they trust you and recognize you as a friend. 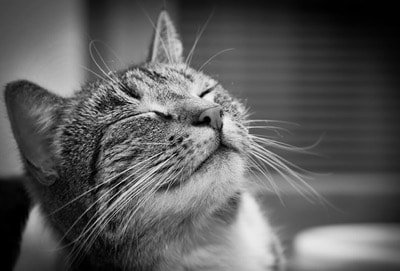 8. A study has found that pet cats do recognize their owner’s voice but choose to ignore their call/commands. 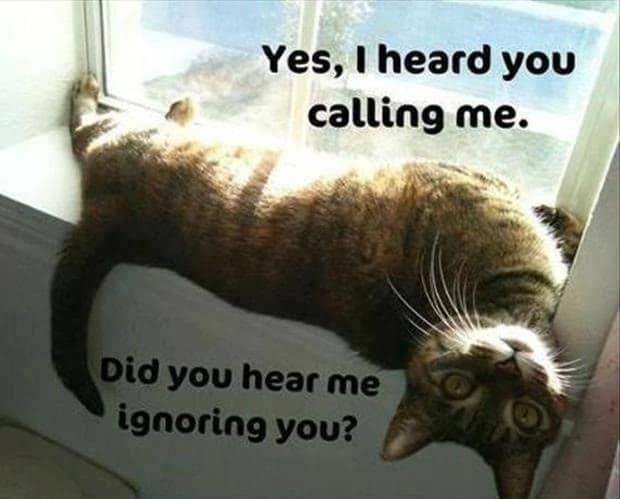 9. Cats can become addicted to tuna and in turn, refuse to eat anything. However, eating too much of Tuna may cause the dangerous “Steatitis” or “Yellow Fat” disease (Pansteatitis). 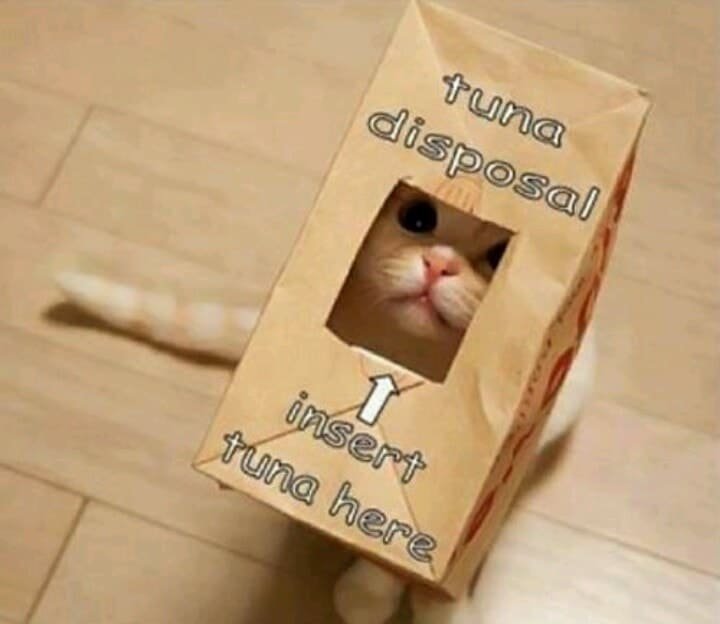 10. Ancestors of our modern day cats relied on their prey to get an adequate amount of water but the present day cats diet of dry foods prevent the cats from staying hydrated. This can lead to Kidney disease and various other complications. So keep your cats hydrated! 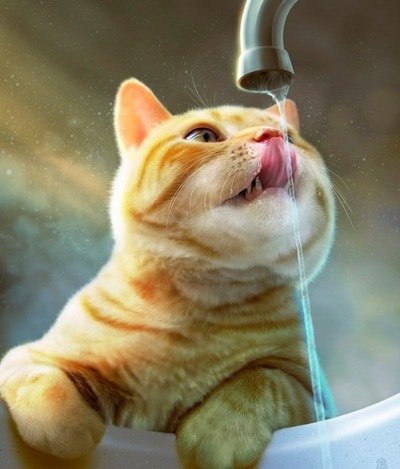 11. Feeding milk to an adult cat is a very bad idea because adult cats do not produce Lactase – which is an enzyme that digests lactose present in the milk. 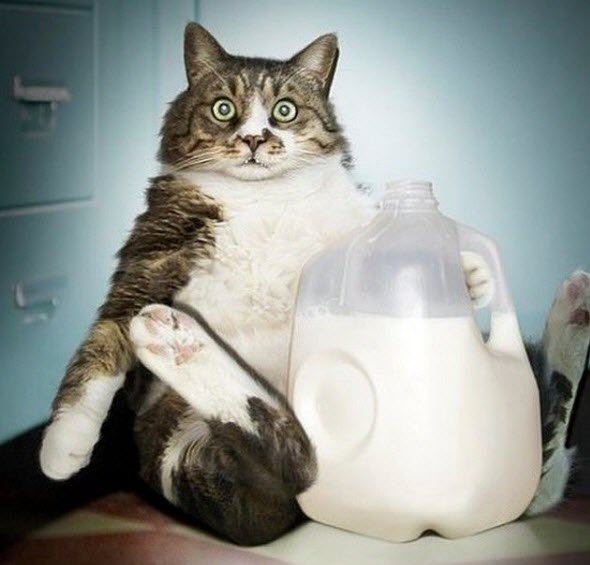 12. Scientists believe cats are actually afraid of water because their ancestors lived in an area with very few large bodies of water and never needed to learn how to swim. 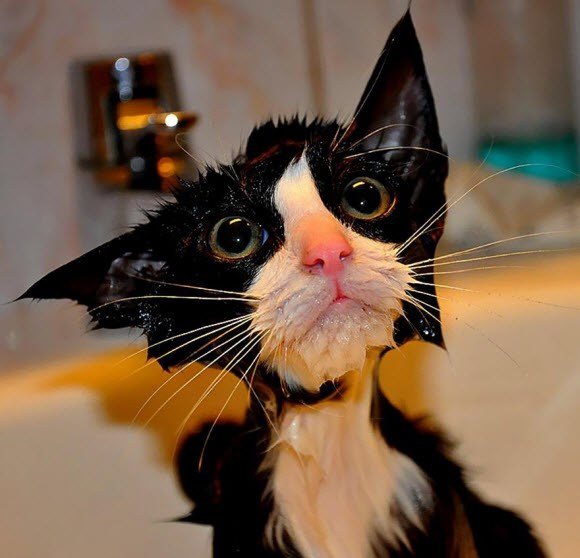 13. Despite what you may think, cats are not nocturnal. They are actually crepuscular, and that means they are most active at dusk and dawn. 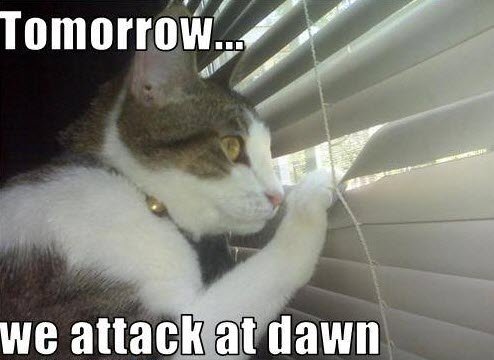 14. Cats much more enjoy Species Appropriate Music than human music. They enjoy music which uses the frequencies and tempos similar to the ones cats use to communicate. 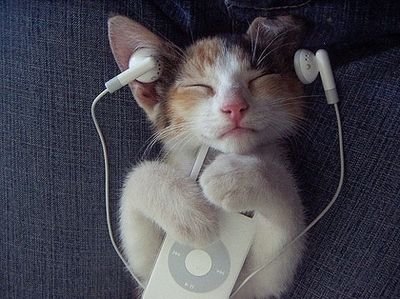