In December 2017, a South African cat gave birth to 3 tiny kittens. Her owner was pretty happy about it and didn’t think consider it strange until he saw one of the kittens. As it turns out, the kitten had two faces, complete with four eyes and two mouths! 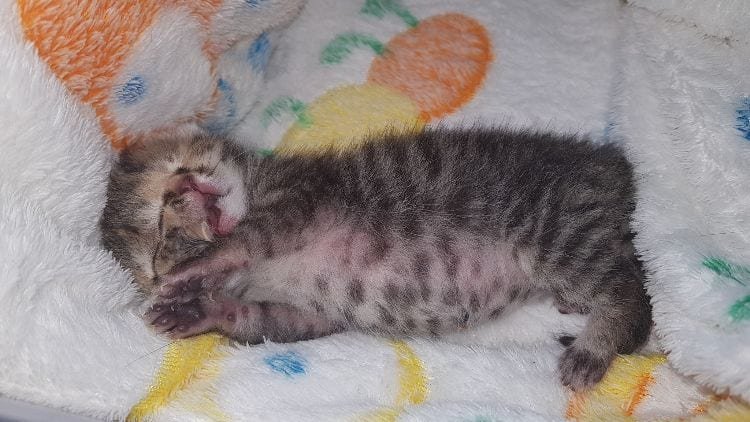 He took the kitten to a vet immediately, where it was diagnosed with craniofacial duplication. The so-called “Janus” cats, called that due to the two-faced ancient Roman god Janus, don’t really have high chances of surviving. He suggested putting the kitten down, but the owner refused. He took the kitten home and named it Bettie Bee. 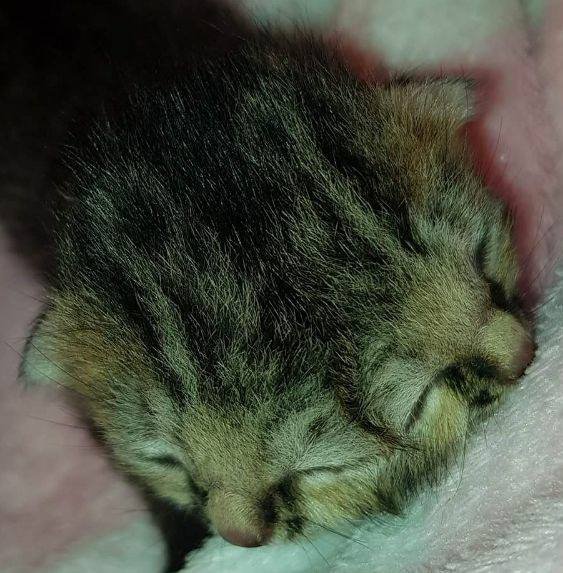 Even though the vet didn’t give Bettie chances, she fought hard over the next few days and started crawling just like her siblings. Of course, it needed to be nursed all the time, but the owner didn’t mind. 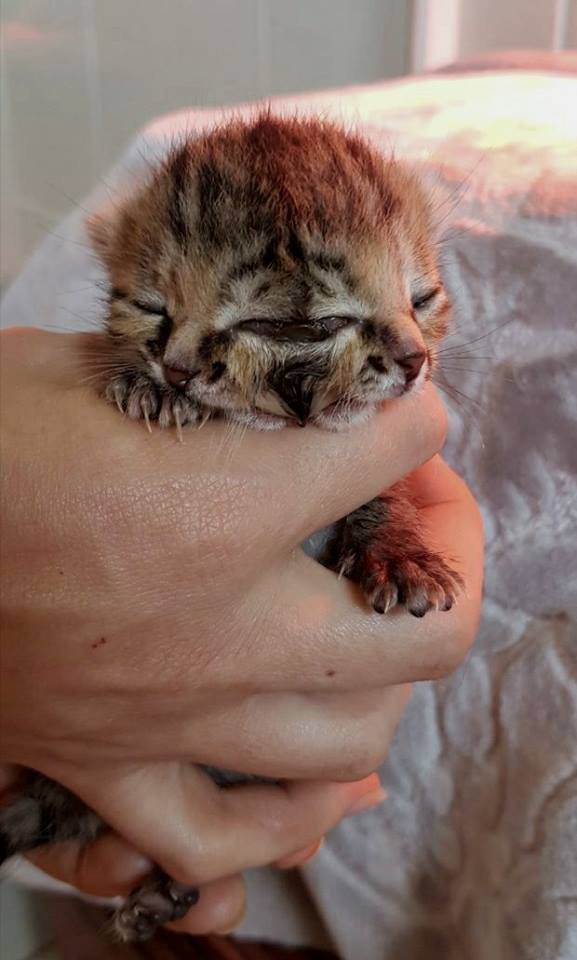 A few days later, the two-faced kitten opened its eyes, just around the time when her two eyes started merging. Here’s a video of Bettie Bee crawling around like a normal kitten:

After 10 days, Bettie was weighing 200 gr. – that’s normal for 10-day old kitten. Not a week later, though, Betting developed pneumonia and couldn’t fight it. After 16 days, Bettie died peacefully at the vet. The owner didn’t shut down Bettie Bee’s Facebook page after the kitty passed away. He decided to keep it and show the world that everyone deserves a chance. 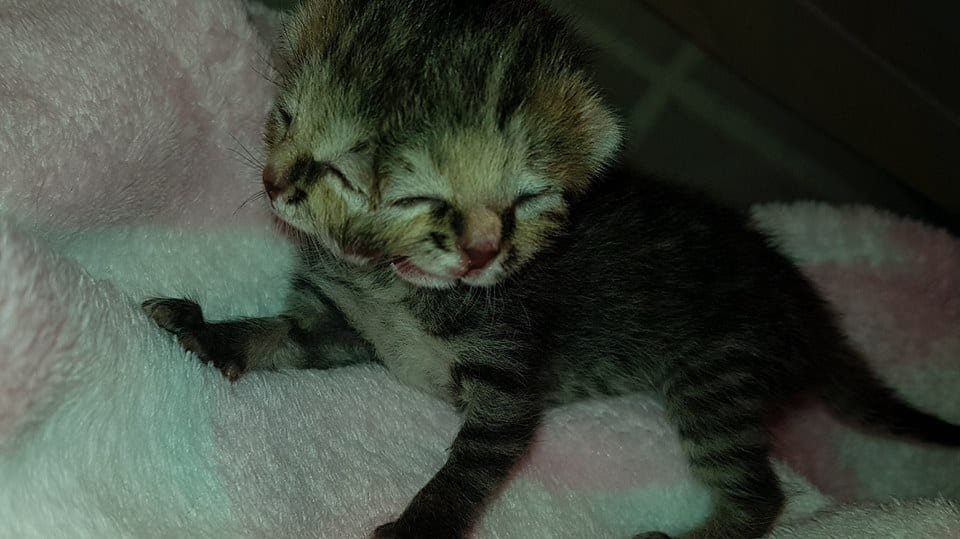 The unique kitten may have lived only 16 days, but her days were filled with love. 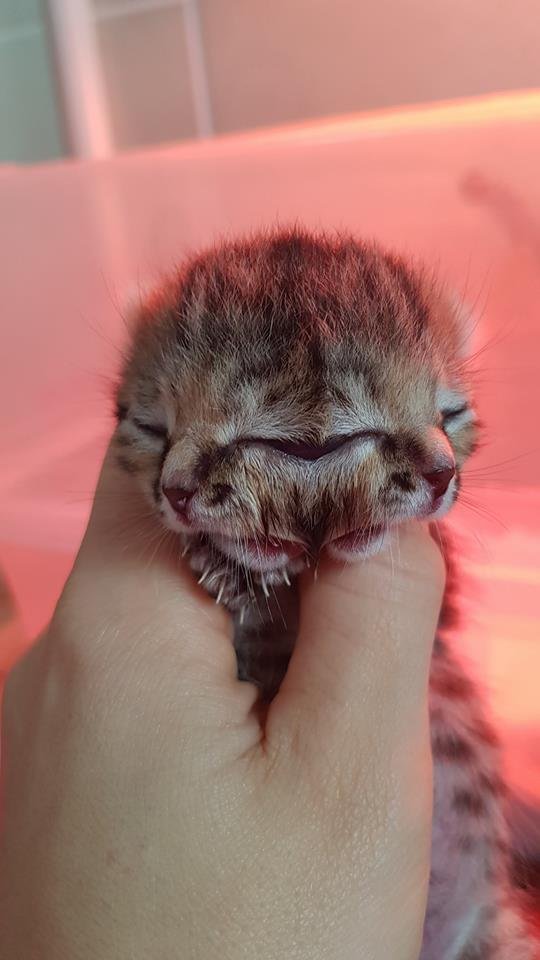