An adorable one-eyed cat in a wheelchair has over time, become an internet sensation with a fan base of 40,000 people.

The grumpy looking tuxedo named Blacky, who hails from New Zealand, zooms around the garden with his wheels rather than his back legs.

After having his left eye scratched by another cat, he also had an ulcer ruptured in Blacky’s cornea meaning vets were forced to completely remove his eye.

To add salt to the already fresh wounds, the unlucky cat was then run over by a car and after crawling all the way home using only his front legs, he was diagnosed with spinal nerve damage and paralysis.

Owner Louise Hopkins, who is 34, was advised by vets to put Blacky to sleep but she refused to give up on him and he celebrated his 10th birthday this year.

She claims Blacky is happier than ever with his wheels and new found fame. 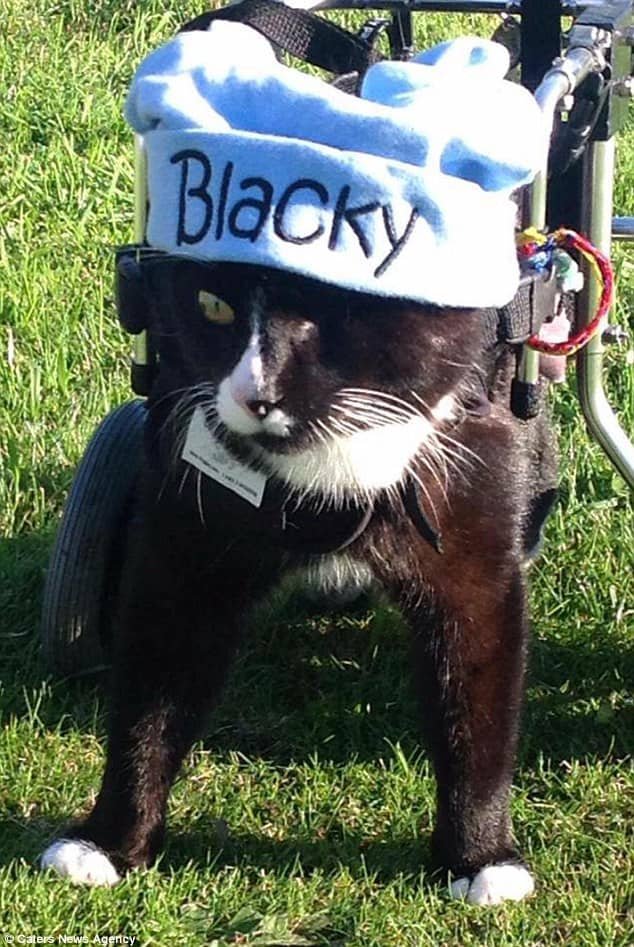 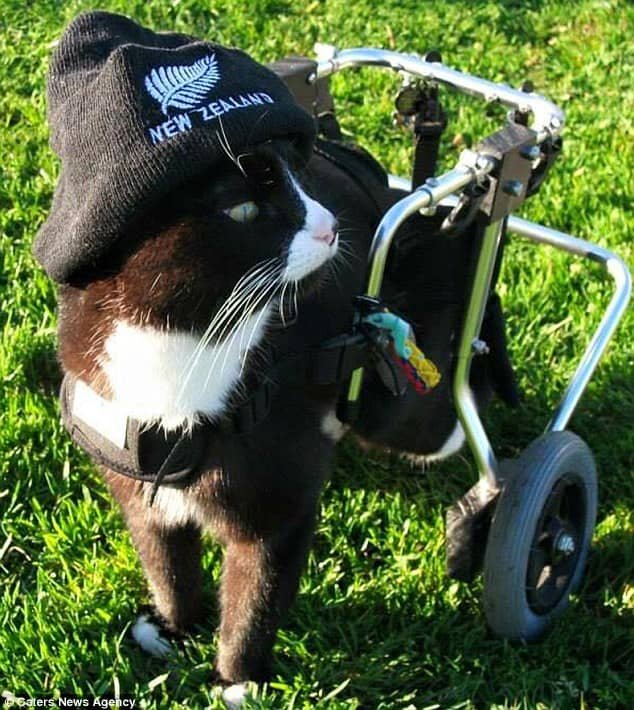 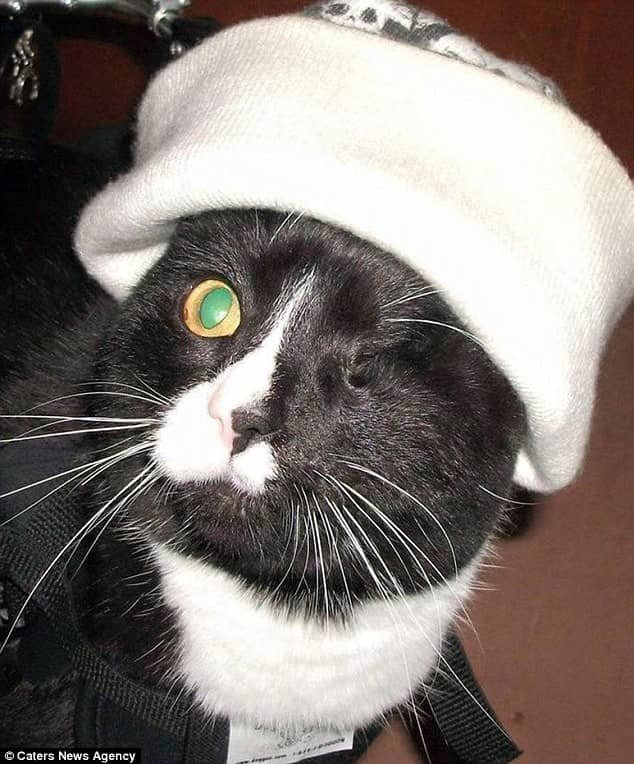 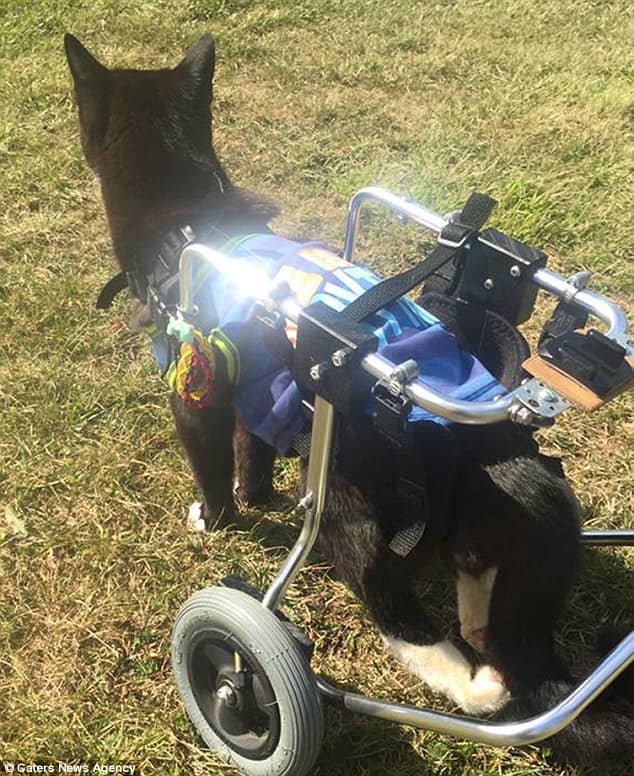 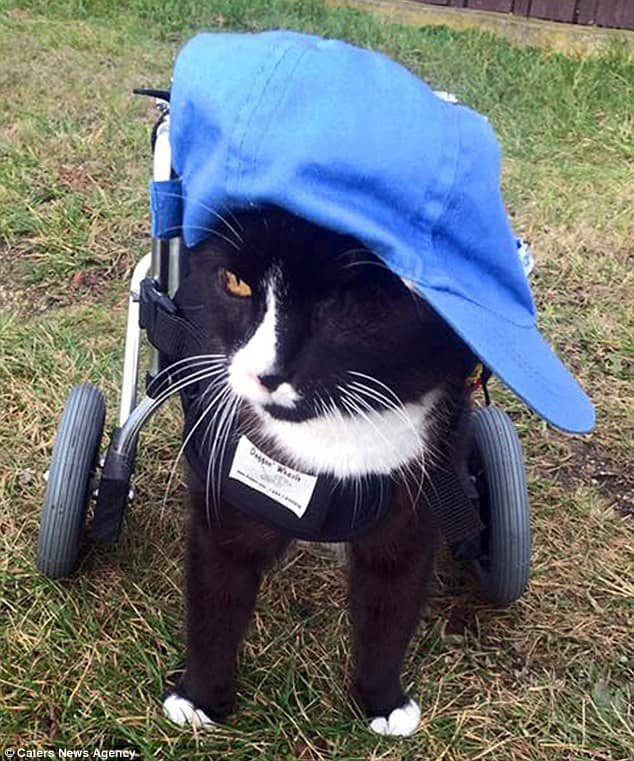 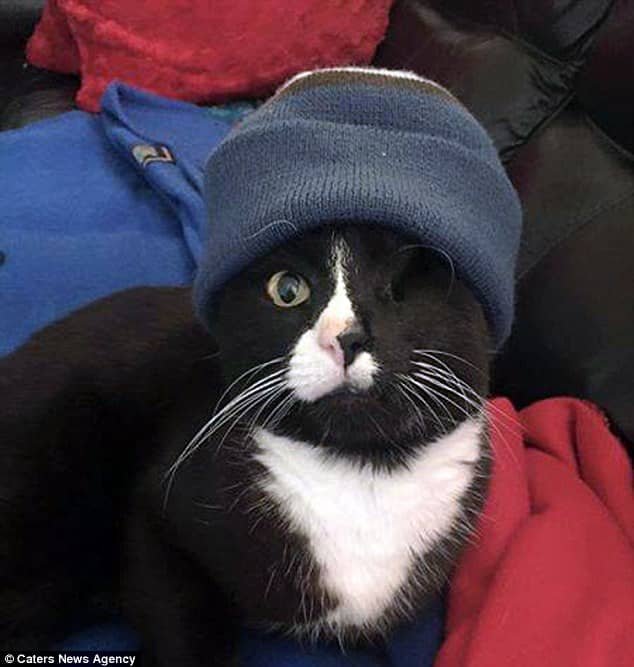 ‘I’ve had Blacky since he was born, our bond is unbreakable,’ Ms Hopkins stated.

‘It broke my heart to find him cowering underneath our decking after he’d been run over, somehow he’d made it all the way home just by using his front legs.

‘I was so angry that nobody stopped to help him, he must have been in so much pain.

‘Vets urged me to put him to sleep after discovering he had spinal nerve damage and paralysis with no bladder function.

‘He’d already lost an eye a few years earlier after a cat scratch caused an ulcer which later ruptured, I couldn’t believe how unlucky he’d been.

‘Thankfully I didn’t give up on him though and a few weeks later he regained some feeling in his legs and full use of his bladder.’

The adorable feline has become an internet celebrity cat, with strangers offering to help pay for his wheelchair which cost about $700.

‘Overnight his fan base began to grow and now he has over 38,000 followers on Facebook, it’s unbelievable,’ Ms Hopkins stated.

‘Even though he has a bit of a grumpy face he’s definitely the happiest cat I know, he loves smiling too and making other people smile.

‘Blacky loves hats for some reason I think he just knows how cool is he and how much his fans love him in them.’

Ms Hopkins and Blacky now want to give something back to the community and have even done pet drives for shelters and sold coffee mugs recently and memorabilia to help buy food for struggling families.

‘In our hour of need so many people got in touch to help us and we want to give something back,’ Ms Hopkins explained.

‘For the past two years Blacky has given kids with nothing Christmas presents to help cheer them up.

‘I think a lot of people can relate to Blacky and it’s great to see someone a bit different and unique having such a positive impact on other people’s lives.

‘I often have people with disabilities and illnesses themselves say what an inspiration he is to them too.

‘Our motto is to make people smile even if it’s just for five mins it’s such a great feeling knowing a wee cat has the power to change lives.’ 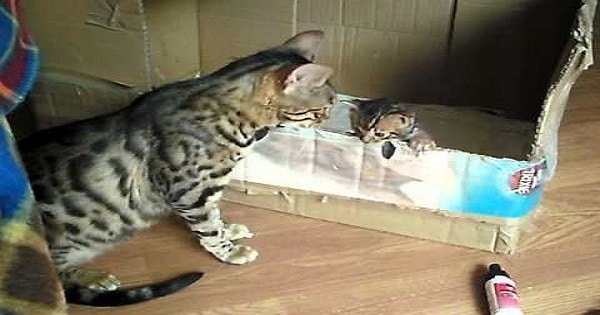 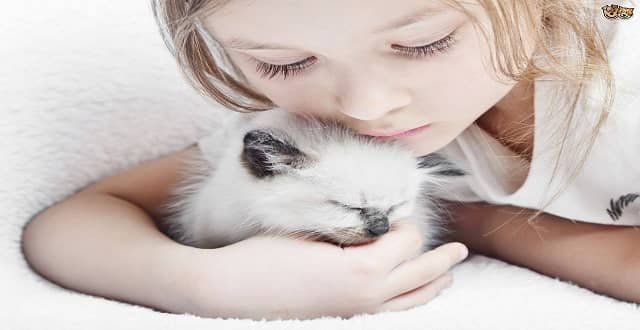 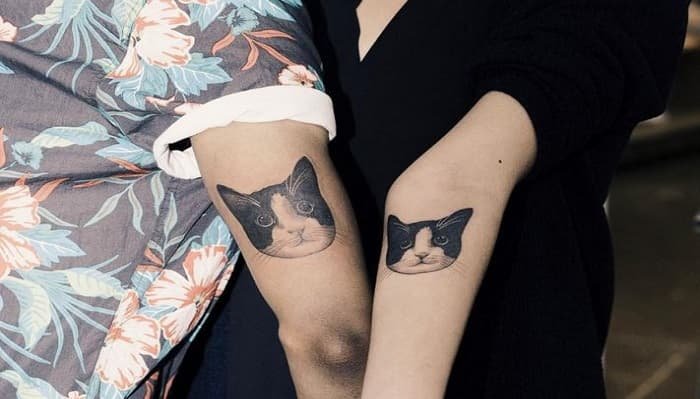 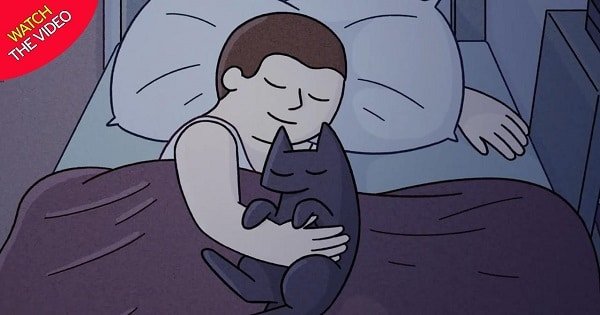 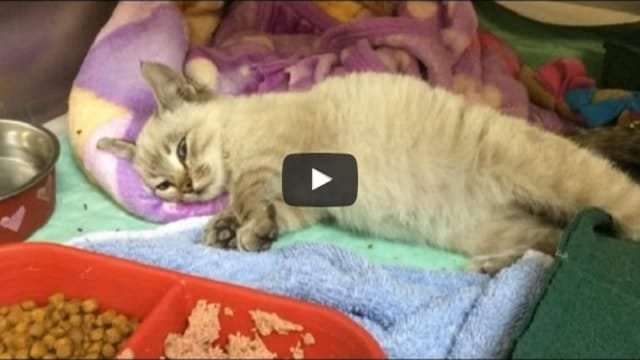 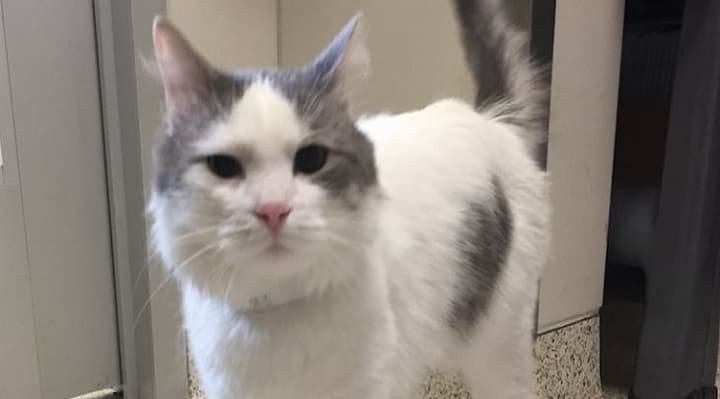 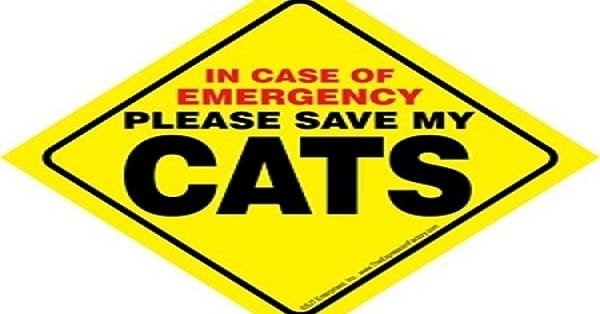 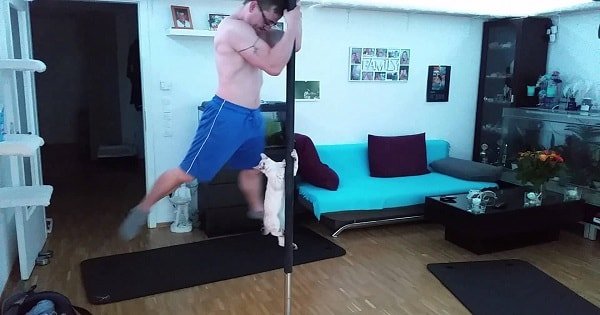