In this video clip, you will see a cat make a dramatic jump from a building and just completely walk away from the scene.

“Here we see a cat jumping from the second floor of a hospital building after being reportedly stuck on a ledge for three days. In the footage, filmed in Jiangsu Province last year, the cat can be seen walking along the ledge searching for a way down, before eventually making the huge leap to the ground – miraculously running off. According to local reports, police and firefighters had attended but been unable to get the cat down.” 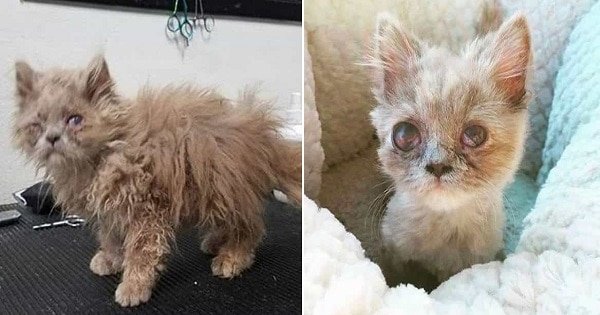 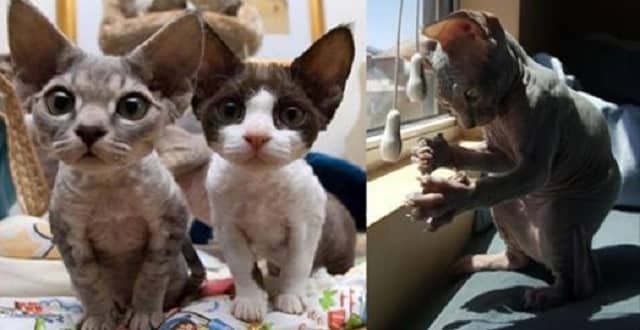 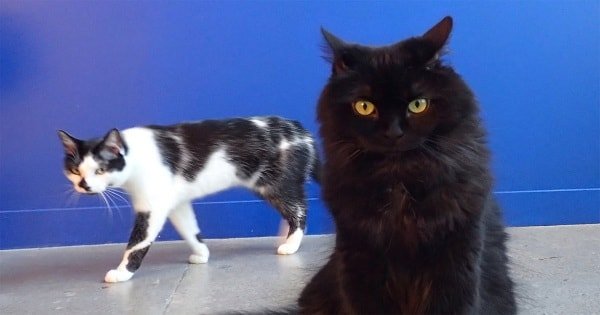 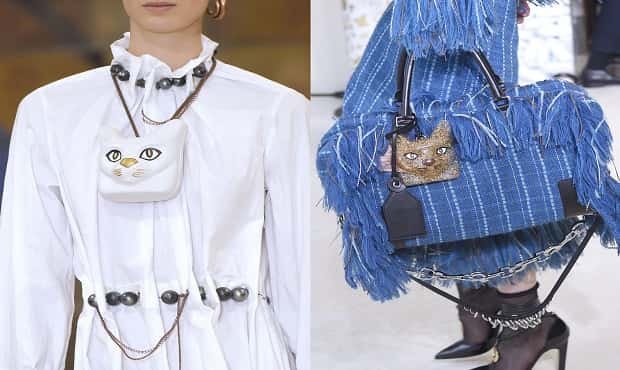 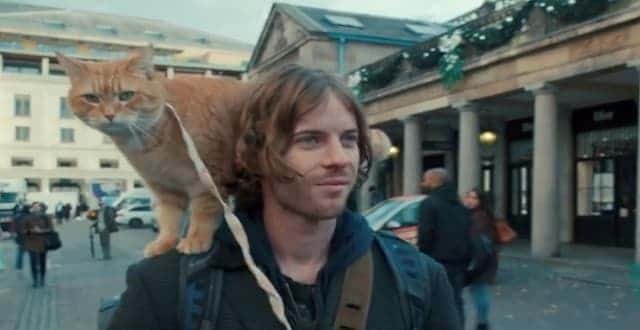 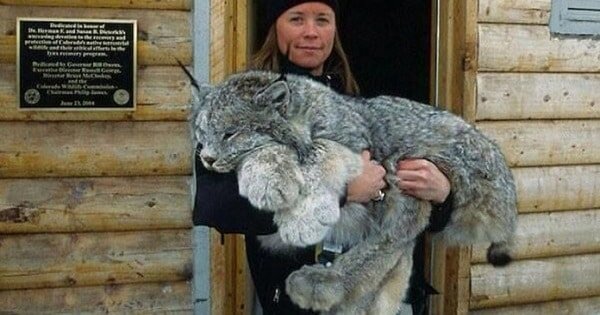