FORT LEE, NEW JERSEY – A 35-year-old man has been charged after a six-month-old kitten was found doused in motor oil and abandoned in a box outside a high rise building on Palisade Avenue, authorities said on Thursday.

The female kitten, who has been named “Olive Oil” by her rescuers, is now safe and under veterinary care, according to the Bergen County SPCA.

The SPCA launched an all out investigation after the kitten was found “secreted” in the box about 10:30 p.m. on May 16, the prosecutor said in a statement.

“Olive Oil was found inside a box that had been tied shut preventing any chance of escape,” the SPCA stated in a statement. “She was covered in motor oil.”

The kitten was taken to Oradell Animal Hospital which is located in Paramus where she was cleaned, treated, X-rayed and monitored, authorities said. She is now in a shelter located in Teterboro and will be available for adoption.

A joint investigation by the Bergen County SPCA and Fort Lee police detectives led to Shirinzad, who worked as a tow-truck driver in Palisades Park, authorities stated.

Shirinzad was issued summonses for abandoning a domestic animal, inflicting unnecessary cruelty upon a living animal, failure to provide an animal with food and water and also carrying an animal in an inhumane manner, Grewal stated.

A court date has been set for June 14.

The SPCA has created a GoFundMe page to raise money for the cat’s medical care. By Friday morning, about $1,700 had already been raised. 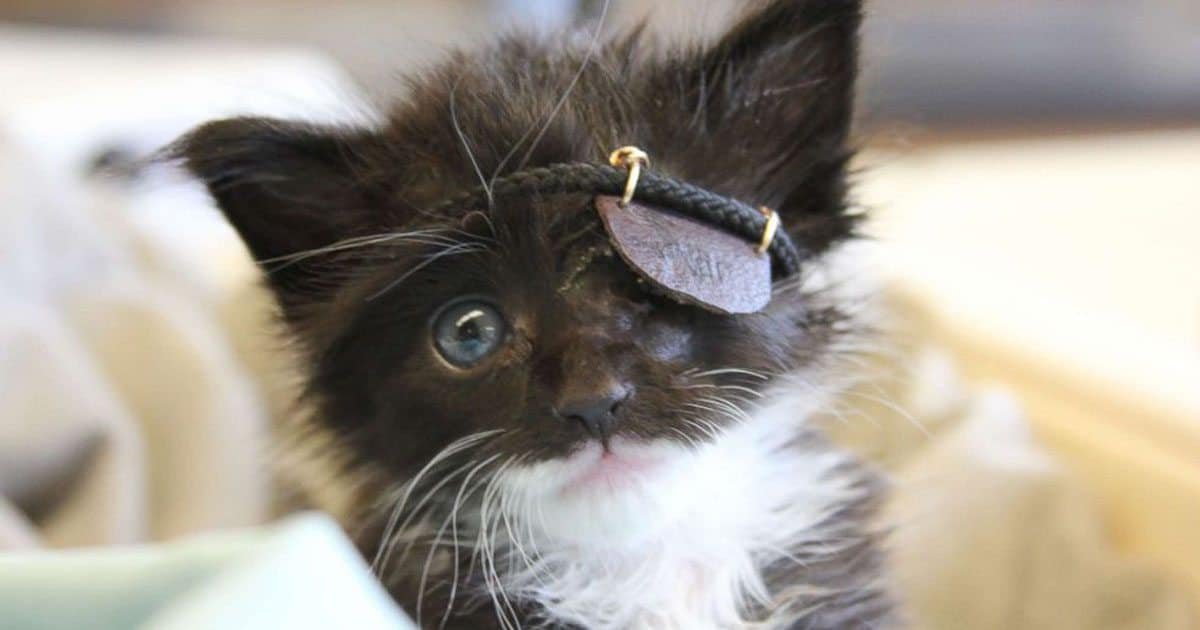 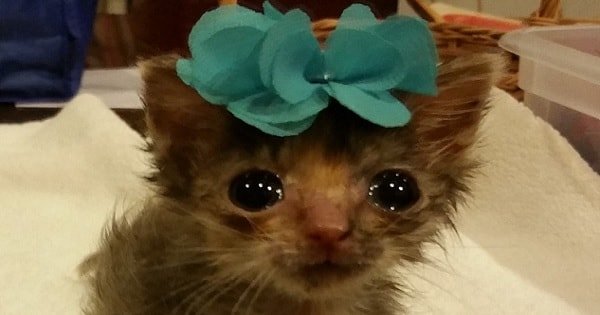 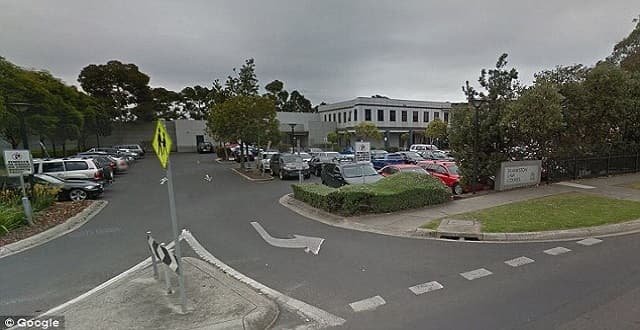 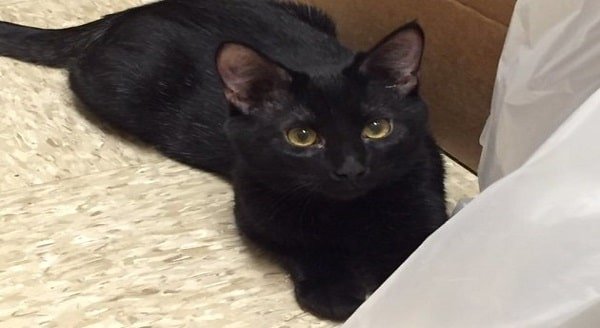 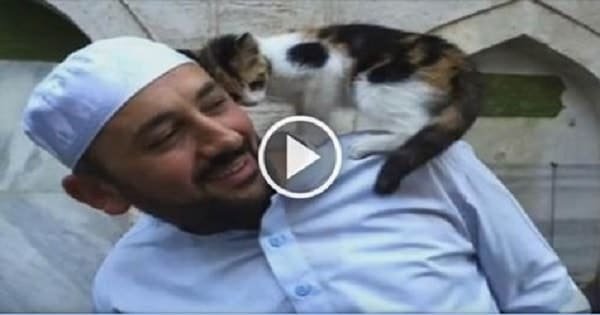