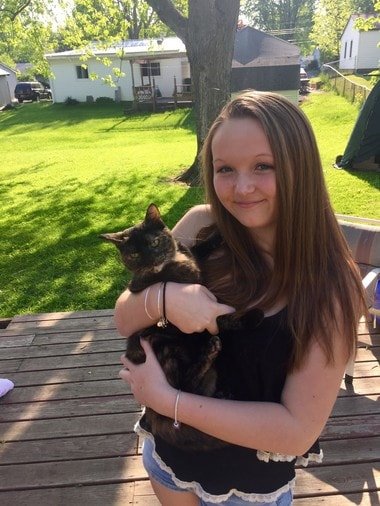 Taylor Lundblad and her cat, Belle.

Tammy Lundblad called the cat’s name as she walked the family’s dog around, but Belle was nowhere to be found.

The cat was stuck in a storm drain under the street in the 200 block of Snowdale Drive in the town of Van Buren and had to be rescued by firefighters.

When Tammy Lundblad came to the 200 block of Snowdale Drive, just one street over from her home, she heard Belle crying. Tammy Lundblad quickly realized the cat was in the storm drain.

Workers repairing the road nearby tried their best to help Tammy Lundblad and her 15-year-old daughter, Taylor Lundblad. The workers decided to take the storm drain cover off and Taylor jumped into the drain and tried to coax her cat to come out. But Belle was already paralyzed with fear, said Ron Lundblad, Tammy’s husband.

Falcone then got the call at the fire department. Falcone said it was not the normal emergency that the department responds to, but he went to the scene to evaluate the situation.

Falcone stated the cat was 50 feet away from the opening of the drain in an 18-inch pipe.

Taylor Lundblad wanted to crawl in the pipe herself to rescue her cat. Belle was given to Taylor when she was just a kitten on Christmas in 2014.

“I was so scared for her,” Taylor stated.

Falcone explained it wasn’t safe to go into the pipe, but he had a better idea.

“We thought we could scare the cat to the other side of the drain,” Falcone stated.

However, he did not want to call a fire truck out to the scene due to the cost of dispatching an engine. Instead he asked that the Baldwinsville Volunteer Fire Department come to assist him because he knew their engine was already in use. 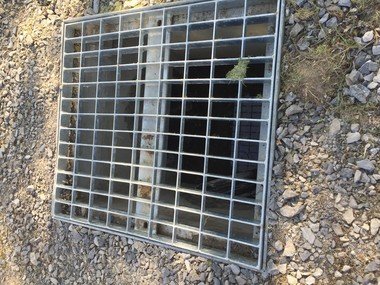 The storm drain that Belle, the cat, was stuck in before she was rescued by firefighters

Using just a fire hose, Falcone and the Baldwinsville firefighters pumped a small amount of water into one side of the drain to scare the cat to the other side. And luckily, it worked.

The cat ran out and jumped right into the arms of Taylor Lundblad.

The family stated they greatly appreciate the help from the volunteer firefighters.

“They were amazing,” Tammy Lundblad commended. “This could have been a really bad situation.”

Belle was not injured at all and is now safe inside the family’s home. 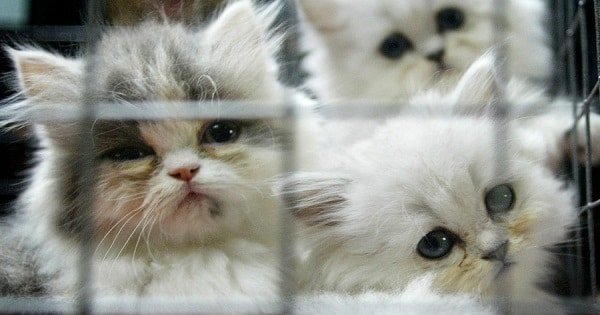 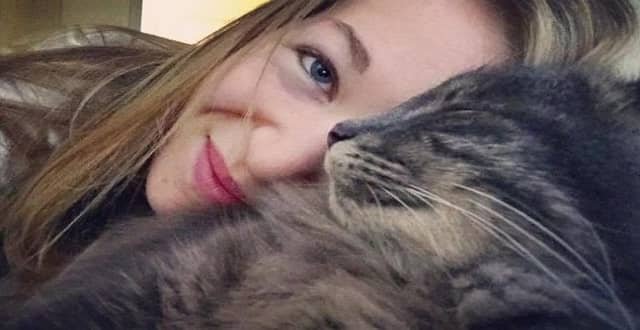 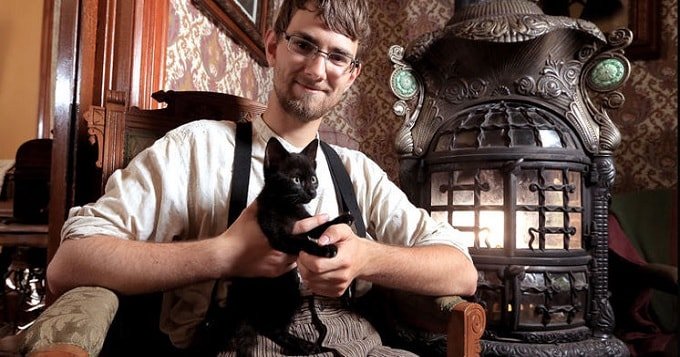 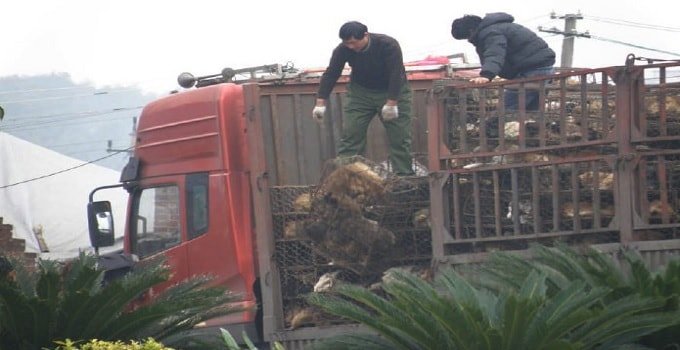 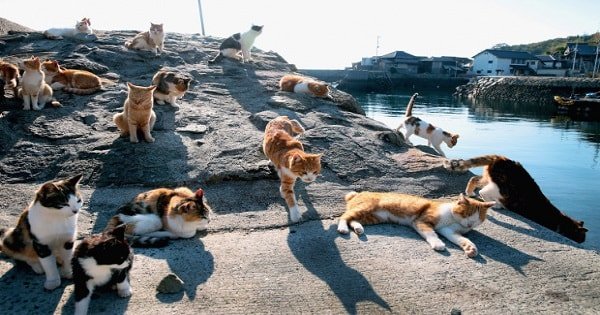 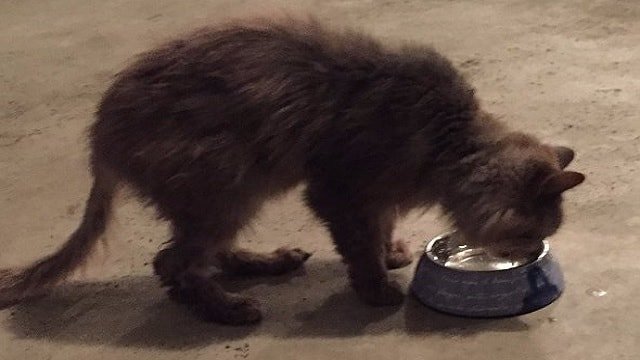