MAINE – A vet is saying one cat in Old Town came back from the dead last week.

“Come on out, everyone wants to see you.” 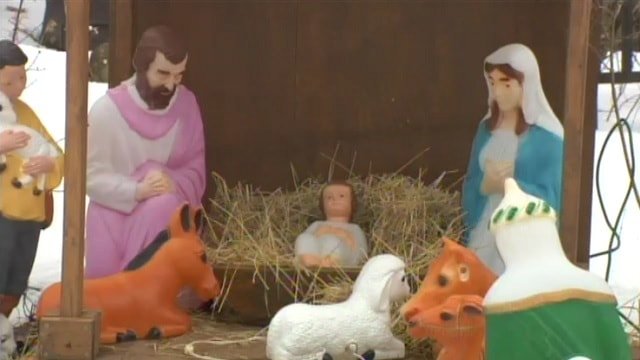 A ginger cat is on the mend, after nearly freezing to death in a nativity scene in Old Town last week. 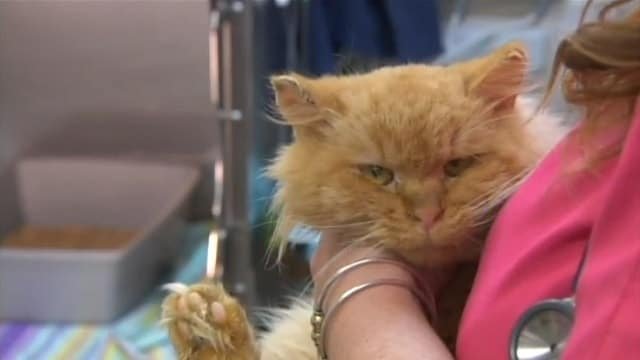 “This cat was supposed to be dead. We’ve never seen something like this.”

“Now this isn’t your typical nativity scene. We’re told a man was driving by here on Main Street when he spotted a cat frozen in the hay next to baby Jesus.”

“The guy thought he was dead in the manger and pulled the cat out and put it in a trash bag.”

However. it’s what happened next that shocked staff at Timberland Animal Hospital which is located in Orono, Maine! 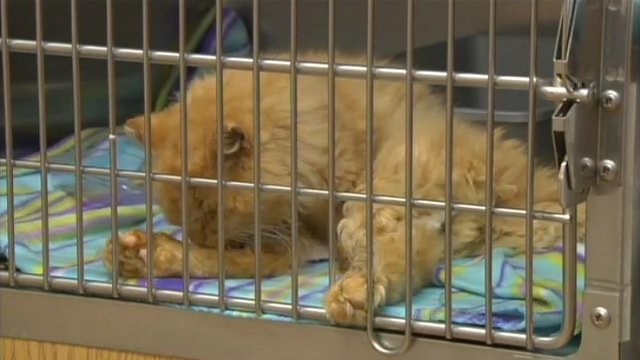 “And then it started crying so he just brought it back to us.”

“Barely responsive when he came in here. Temperatures were too low to read, so we had to increase his temperature. Been resuscitated twice since being here.”

The odds were completely stacked against him. 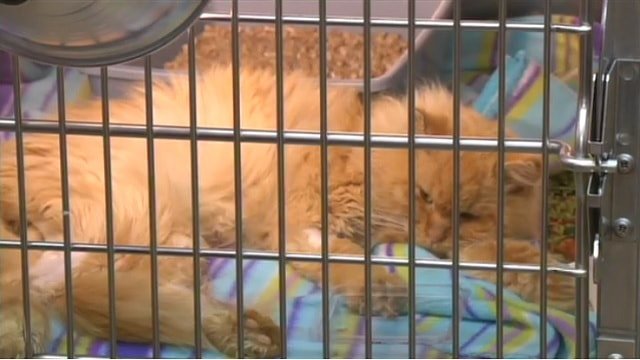 “He’s kind of a once in a practice kind of a patient. Around the clock care. I’ve been taking him home to my house to take care of him. At this point we’re basically feeding him every six hours, small meals, we have to calculate out down to the gram how much food he’s allowed to have.”

However, doctors didn’t give up on this Christmas miracle.

“Pretty confident he’s going to make it through this, but there’s a long road ahead of him.”

“I just want to find a great home for this cat.”

“This is what we do. We try to save them and do everything we can for them.”

The cat was very malnourished when it arrived at the animal hospital.

Staff stated that once his condition becomes more stable and he gains back some weight, he’ll be ready for adoption.