How far can society go? Every day, we see idiots torturing or toying with animals, and that’s without counting all the other idiotic stuff people get caught doing on camera. This time, however, justice has been served. The Malaysian police arrested 2 men a few days ago, accusing them of killing an innocent pregnant cat which they ‘roasted’ in a laundromat dryer!

The horrific act was caught on a CCTV camera which helped the police identify the perpetrators. The two men were seen putting the cat in the dryer on Tuesday around midnight. They closed the cat inside and went away for a short time, only to return and activated the dryer. The poor pregnant kitty was roasted to death inside while the 3 men looked and laughed!

To make things worse, the men pictured the dead cat later, lying motionless in the dryer. A customer found the dead animal and reported the horrible act to the police. Luckily, animal cruelty is a punishable offense in Malaysia (as it should be), and the men are facing up to 3 years in prison. If you ask us, they deserve more! 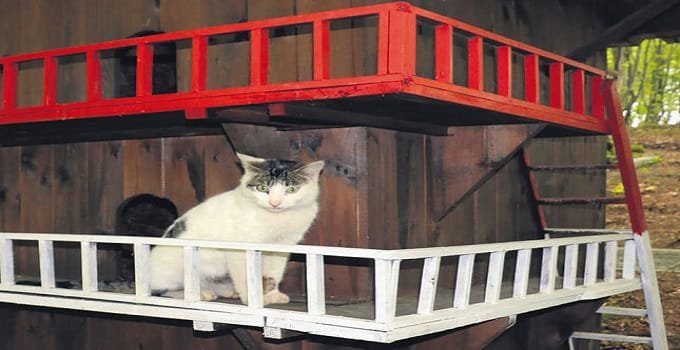 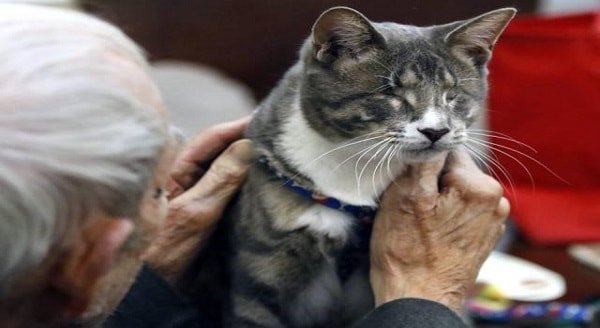 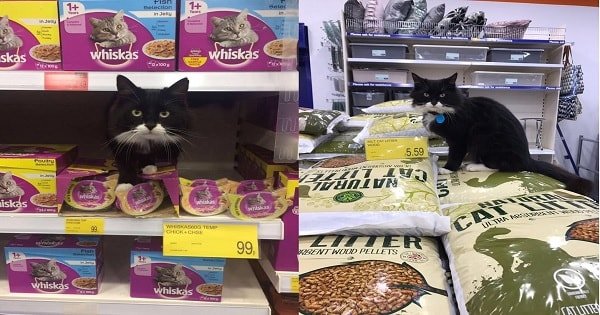 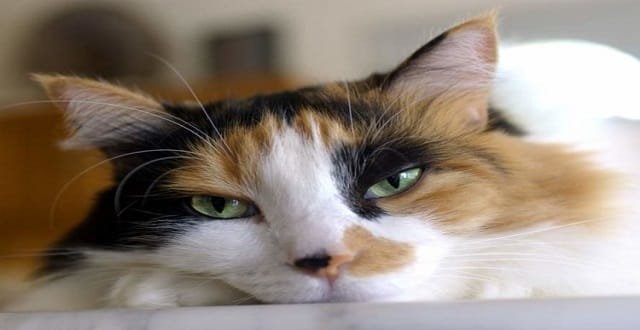 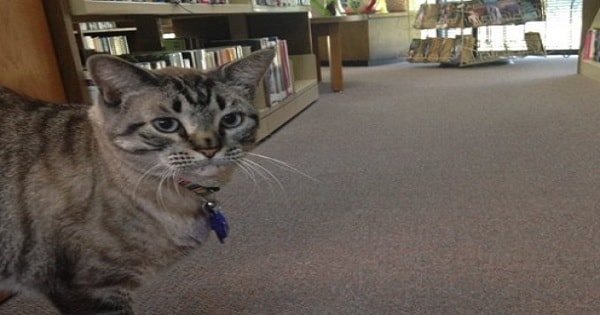 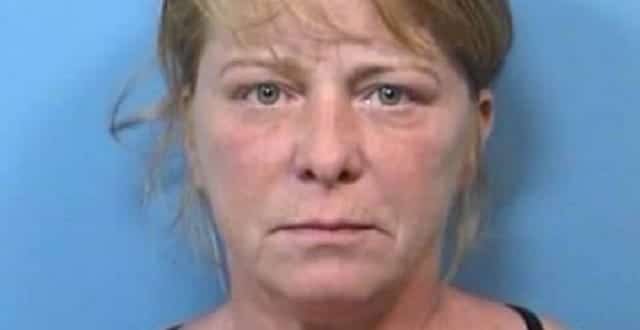