WALES – Domestic cats who were wearing tracking devices shocked their owners after GPS devices revealed their roaming patterns which showed some cats branching as far as 2 miles away from their home.

Central Tablelands Local Land Services started the project which tracked 13 cats fitted with GPS devices for up to a total of 10 days at Lithgow, in central-west New South Wales, reported the ABC. 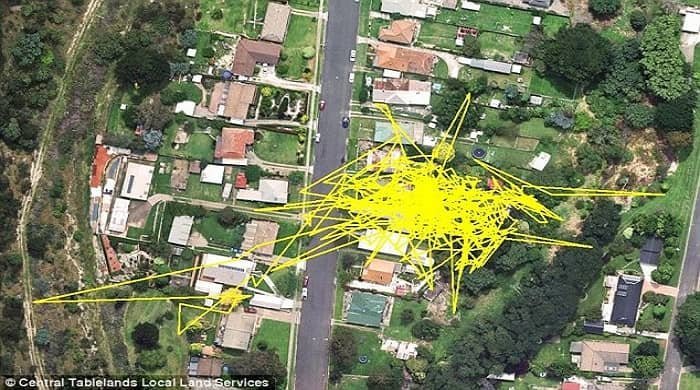 The project was designed with the goal to prove to pet owners just how far domestic cats can roam in hopes of changing a general misconception that cats simply stay around the house.

Senior land service officer Peter Evans is hoping the visual tool which shows the cats movements on a map will help to answer many questions that were raised as a result of the project, including whether the cats movements can be controlled. 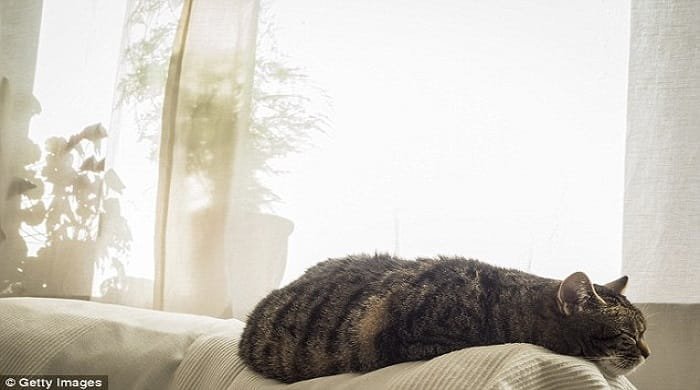 ‘If you look at some of the tracks, it’s phenomenal how much they’re out in the streets,’ he stated.

Local, Stephen Barnes, has a total of seven cats and two of them took part in the tracking program.

Once the data was released Mr Barnes was shocked to learn just how far his cats roamed. 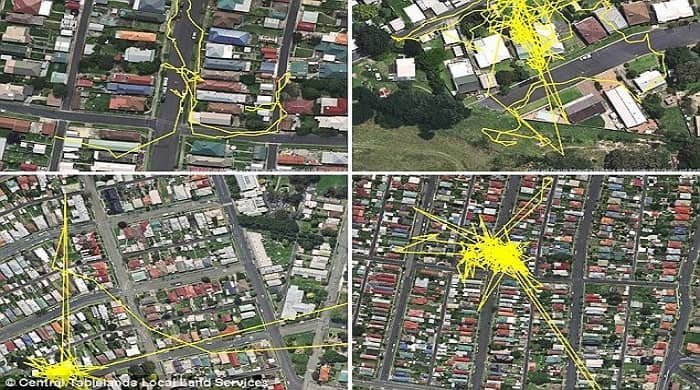 As a result Mr Barnes now intends to restrict the cats from wandering too far so as to avoid the contracting feline Aids or getting in fights with other cats.

‘Now I bring them in for their dinner at around two to half past two and I close the windows, and unless they’re really, really desperate, I don’t let any of them out,’ he stated.

The Central Tablelands LLS is hoping to continue with the program by branching out to surrounding government areas to track more domestic cats. 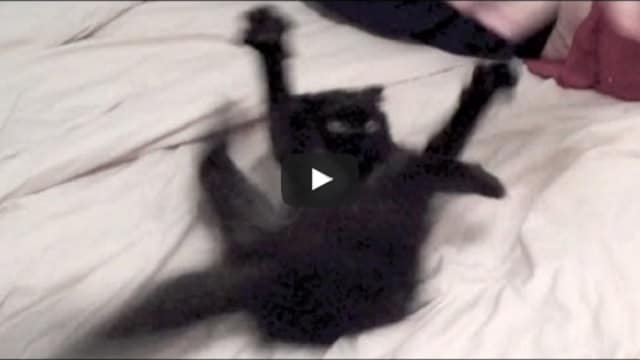 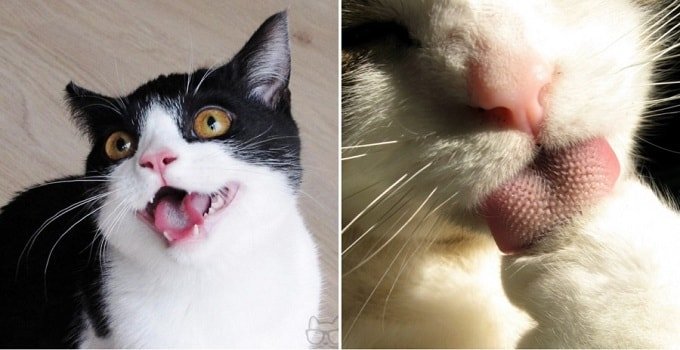 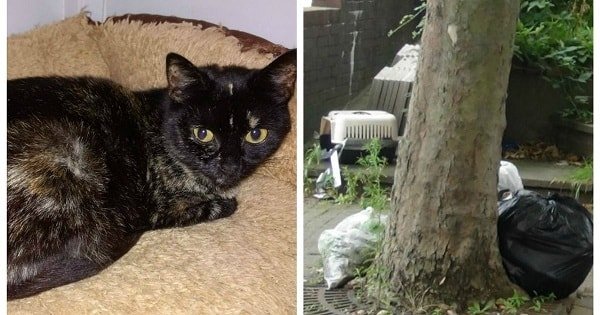 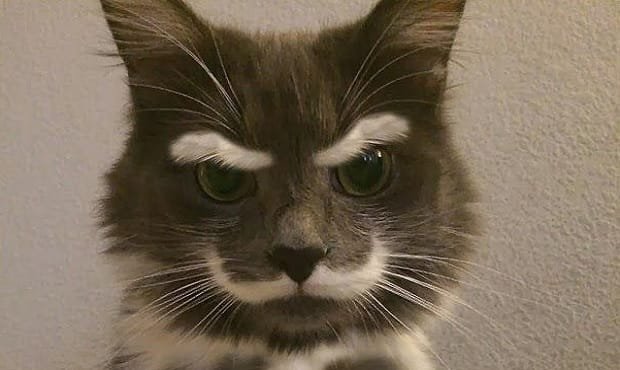 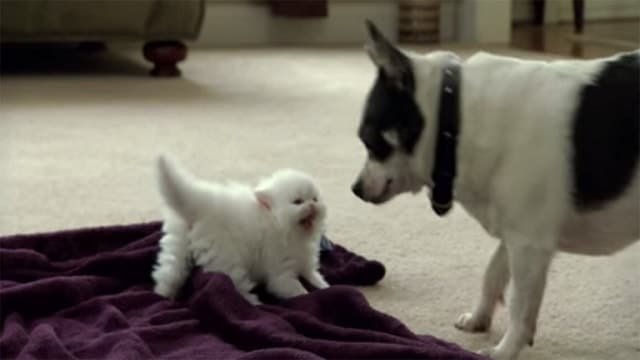 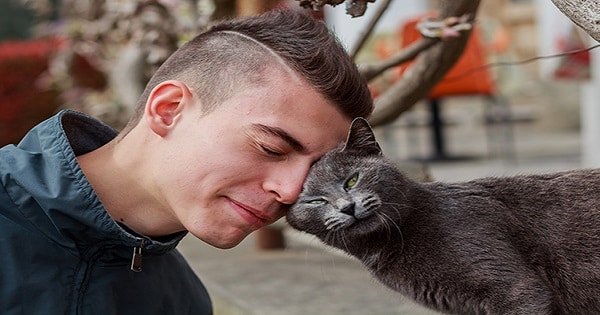