This is Maru – the 9-year-old Scottish fold that is adored by thousands of people.

Maru now has in upwards of 500k subscribers on Youtube and thousands of people watch his videos. In fact, he’s also a Guinness World Record holder for the most watched animal on Youtube. Why makes Maru so special?

It’s probably because he pulls the most adorable stunts with boxes and his most recent one is no exception!

Maru’s latest and cutest video features him squeezing in a tiny box with a hole in the back. However, what makes this video a lot different from the other one’s with boxes is that Maru was tricked into trying on a bunch of wigs!

Just above that hole are various different wigs and the cat tried them all on. It appears he’s rocked everything from green shaggy hair to black bobbed hair to brown pigtails and, we must say, he definitely pulled every single hairstyle off! 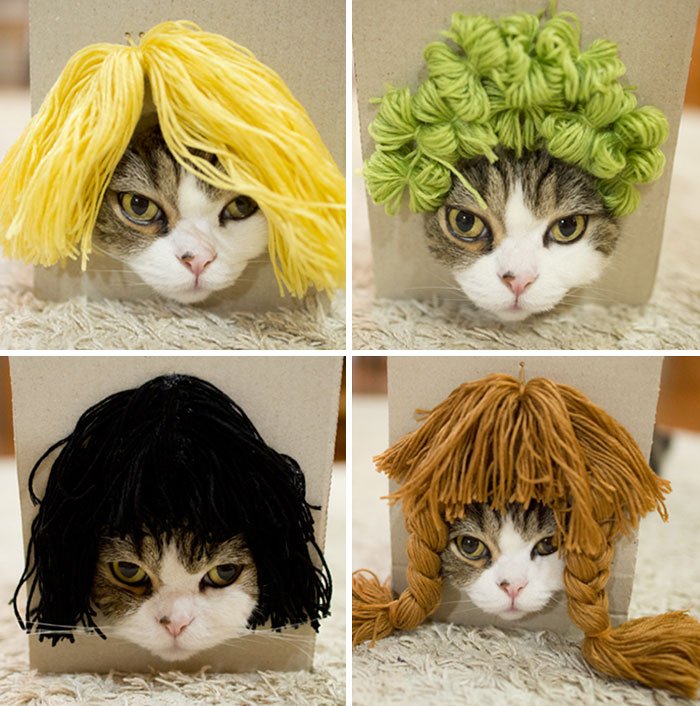 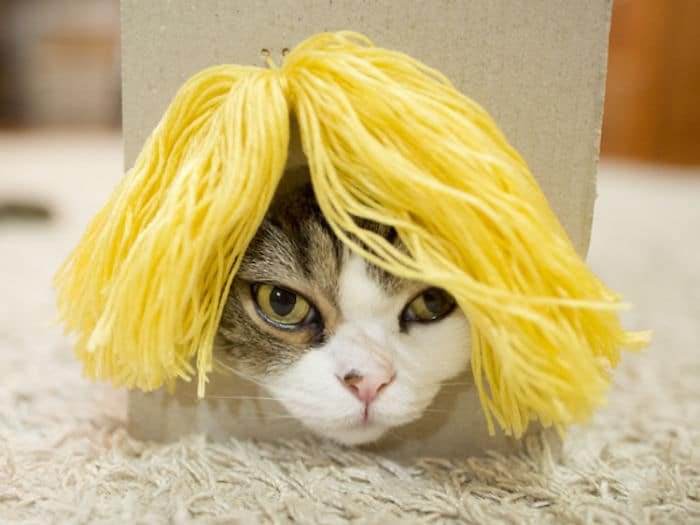 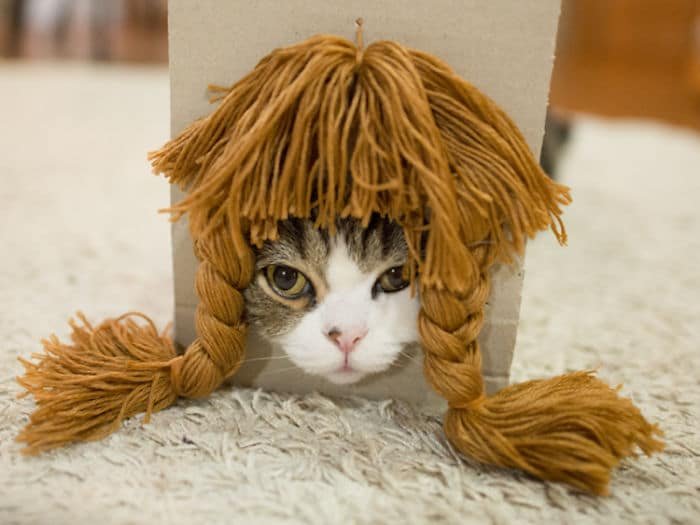 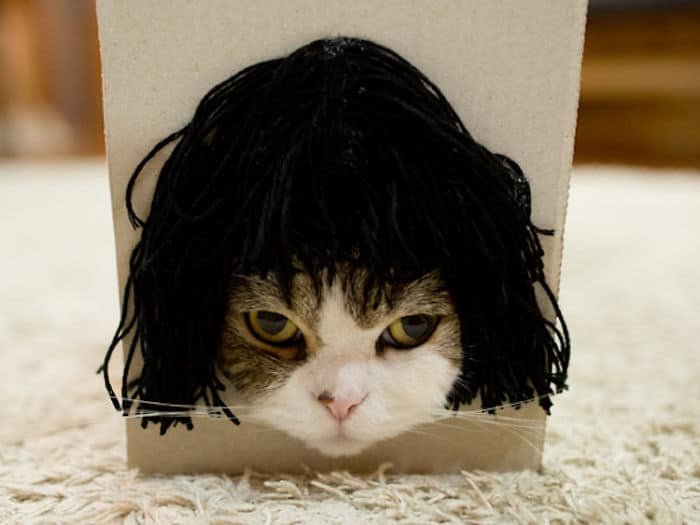 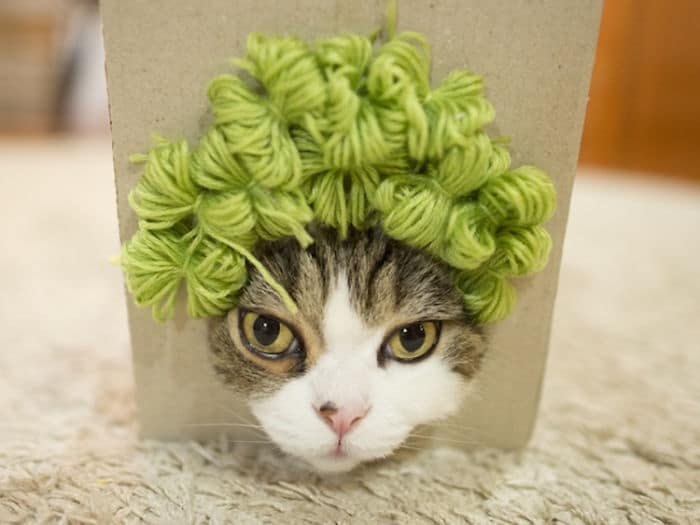 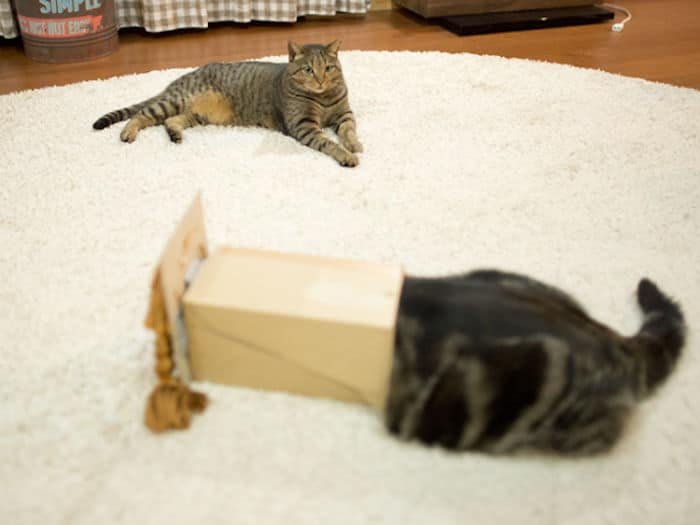