Bobcat fever, whose scientific name is actually Cytauxzoon felis, was first documented in Missouri in the 70s. It only affects cats and is spread only through tick bites, and in all too many incidences proves to be fatal.

Various cases have been reported in Oklahoma, Arkansas, and Missouri, and so pet owners in these areas are advised to be extremely vigilant. 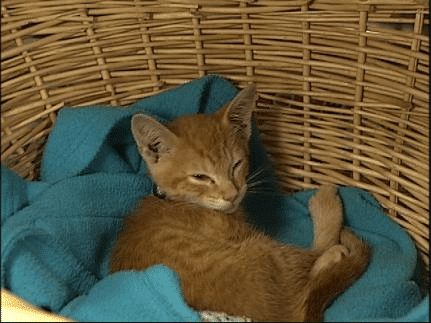 Dr. Paige Bonner, who works for AllPets Animal Hospital explained to KTHV: “We used to think it wasn’t as common here, but it seems to be occurring more and more frequently”.

The disease itself gets its name from bobcats which are said to be the original host of the deadly bacteria, however, it has since been discovered that domestic cats too are able to act as carriers for the disease.

The illness is caused by bites from a tick which transfer the cytauxzoon felis bacteria into the cat. It doesn’t take long at all for bobcat fever to take hold and so early action is vital. 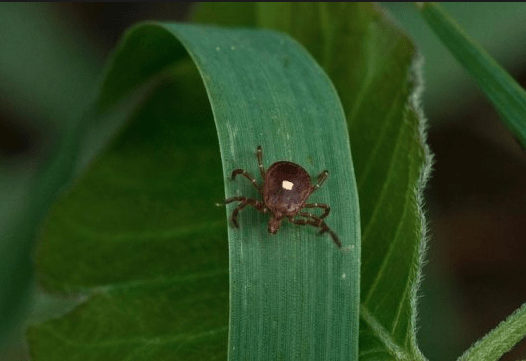 The usual symptoms of the illness are a lack of appetite, tiredness, difficulty breathing, moderate to severe pain, a high fever and in a few cases – jaundice.

The bacteria works very quickly and so if any of these symptoms occur alongside a tick bite, it is absolutely essential to go to a veterinary center immediately.

The disease can indeed be fatal, but if detected and treated early, survival rates reach up to 60%. 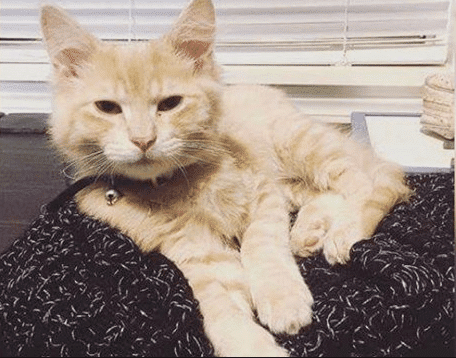 The very best prevention techniques are to avoid heavily wooded or brushy areas, particularly in the warmer months from April to September. Tick repellent sprays may be useful in some cases but will never be 100% effective against the organisms.

The advice being issued to pet owners is to be vigilant about their cat’s physical condition and not to hesitate to take them to the emergency clinic if you have any doubts or concerns!

To find out more about bobcat fever click, here. 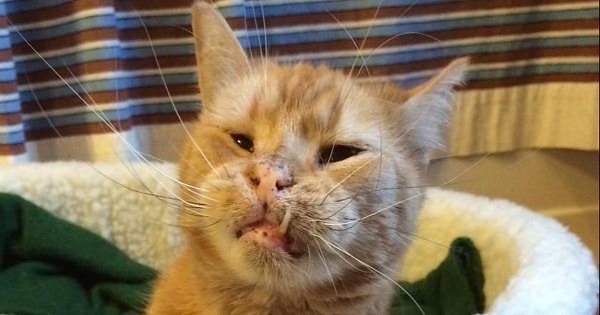 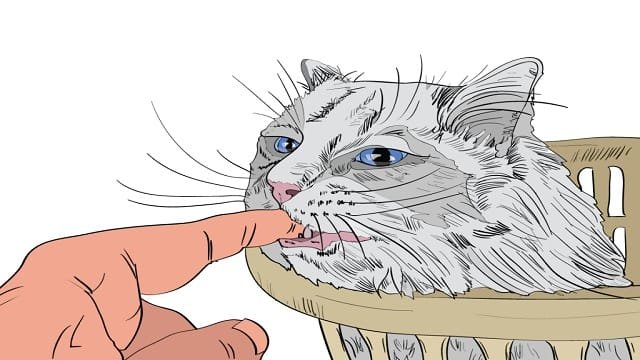 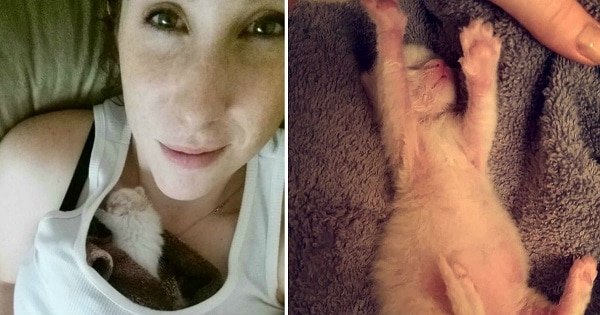 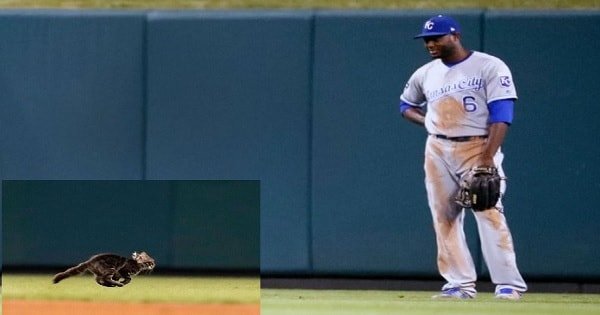 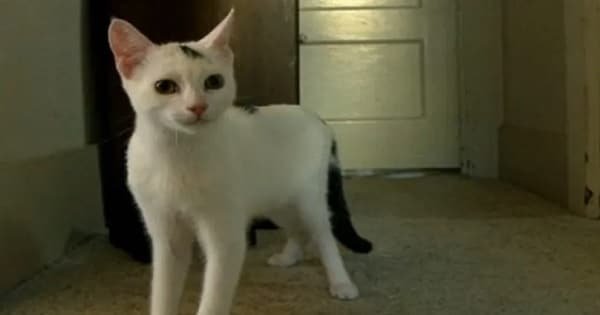 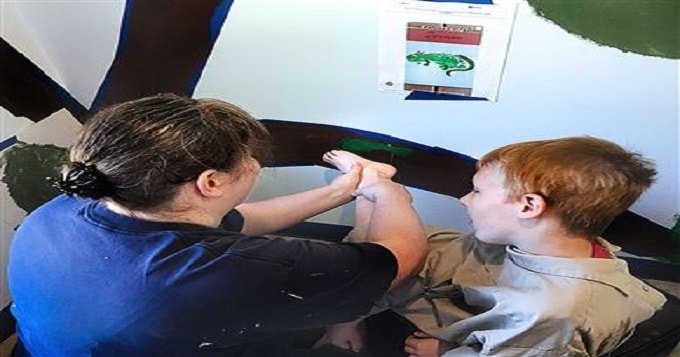