CALIFORNIA – A cat is being credited for saving the lives of two people from a two-alarm fire on Thursday morning in San Mateo that caused about $400,000 in damage to a home, a fire battalion chief said. 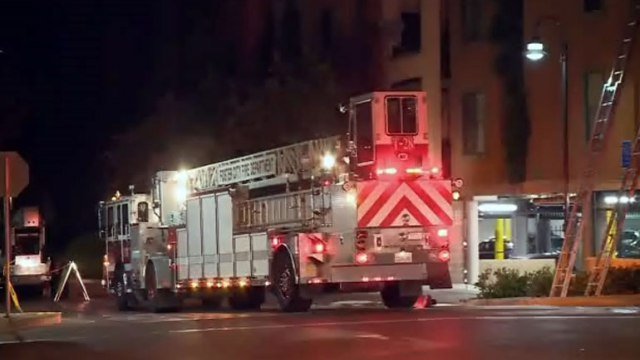 The caller reported that there was an attached garage that was on fire, but when firefighters arrived they found the garage completely engulfed in flames and a home on the right also on fire.

Firefighters put out the fire to the adjacent home and then continued on the garage where the fire apparently started. The fire extended from the garage all the way to the attic of the home, so firefighters went inside to rescue anyone and found the cat, Novelli stated.

The cat was rescued and the owner immediately took it to an emergency veterinarian clinic as firefighters set to put out the fire in the attic.

Novelli said according to the owner’s boyfriend, the cat woke him up by meowing frantically and making a lot of noise. The cat also had bells on its neck, which helped.

The man initially thought someone was trying to sneak into the home.

“The cat was actually the saving grace,” Novelli stated.

He did not know late Thursday morning what the cat’s condition was, but it was indeed moving and breathing when firefighters brought it outside.

The fire did an estimated $75,000 worth of damage to the property in the home. Investigators are not suspecting arson, but they won’t rule it out until an investigation is complete. 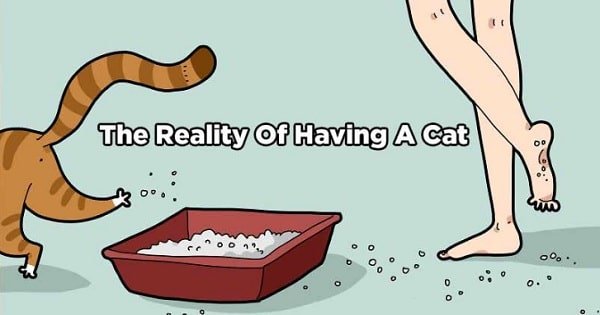 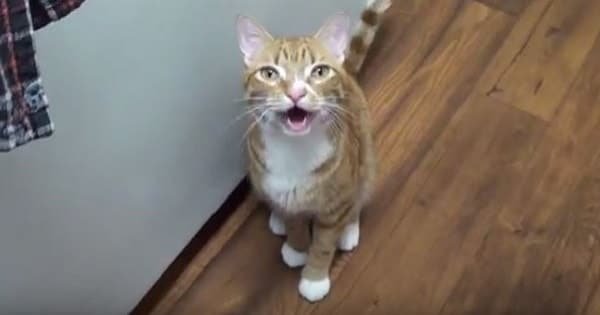 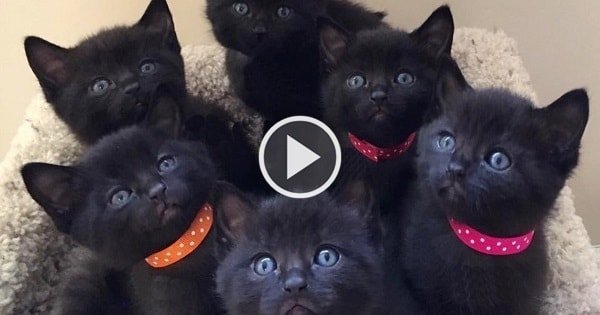 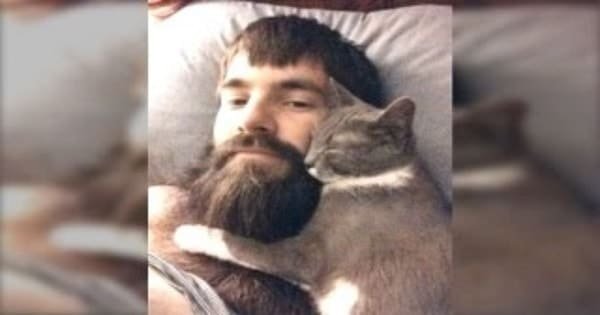 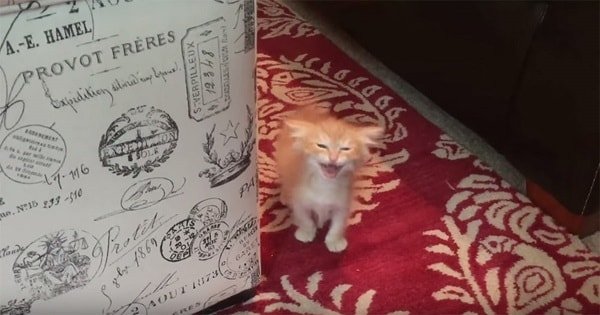 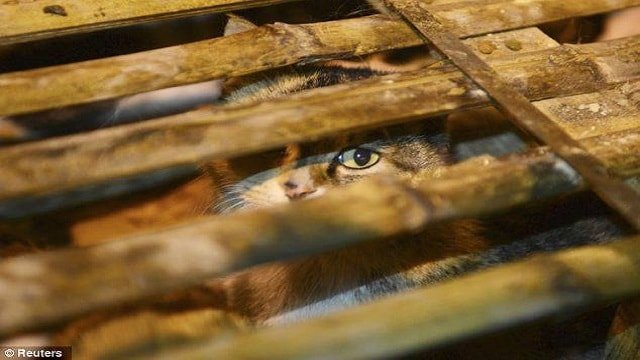