RUSSIA – A theatre company is currently being slammed by animal rights activists for dyeing a cat bright pink in a shameless bid to attract more customers.

The performing kitty had been painted a shocking shade of magenta by the theatre company, which is claiming it made the bold move to to distinguish it from a stray moggy. 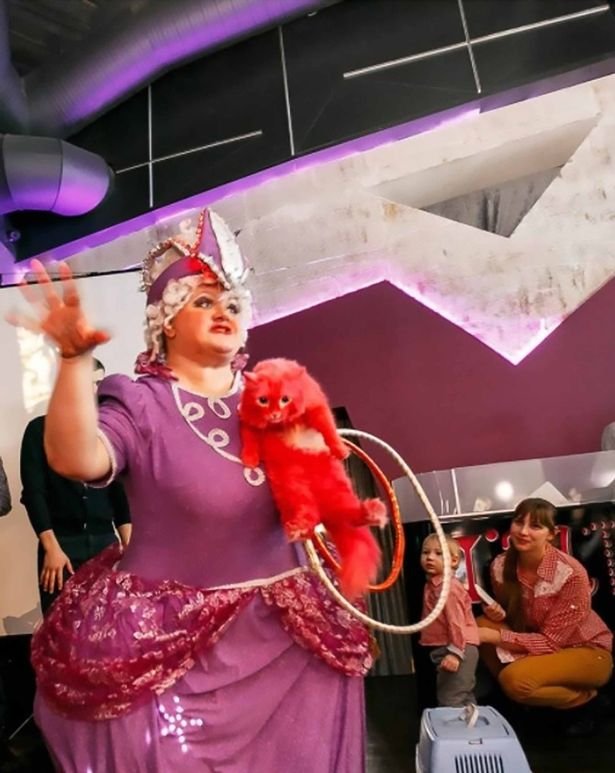 The Theatre Of Trained Animals, which is located in the city of Kemerovo in south-central Russia’s Kemerovo Oblast region, has been blasted by all kinds of animal rights campaigners, who say it is cruel .

Most of not all animal lovers believe that the paint might be dangerous for the furry artist, known as ‘Boss’, and could damage severely its health. 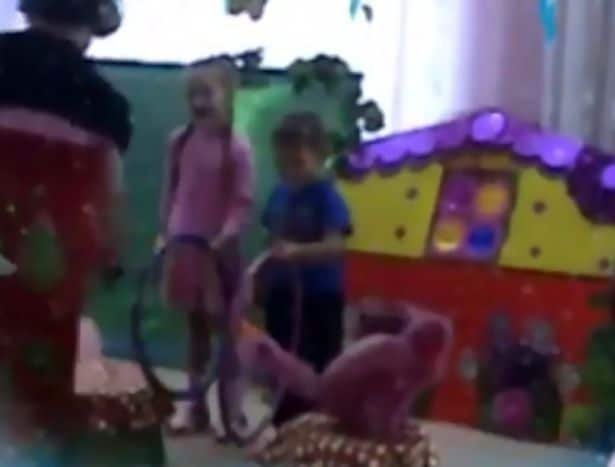 Activist Yevgeny Ilchenko states that he will try to push for a criminal case after accusing the company of the improper treatment of animals.

He went on to say: “I think that such treatment lack moral. In this case veterinary rules were clearly violated, as a cat cleans its fur with its tongue.

“That means that bits of the paint, even in small quantities, have entered its stomach and its bladder.” 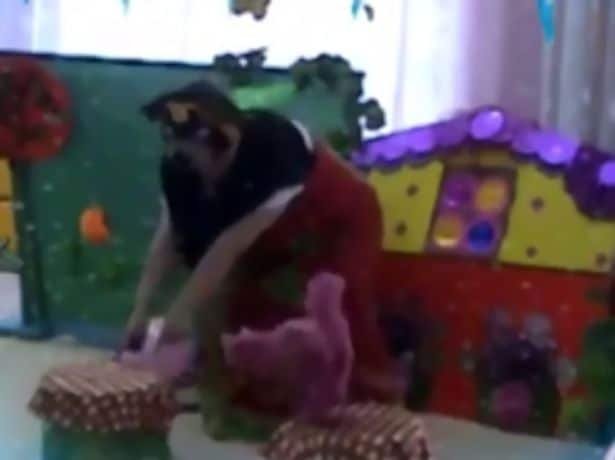 However, a company member has stated that they used dye which was not harmful to the animal.

The worker, identified only as Natalya, added: “It was painted in three years ago in a good salon and with a brand that was produced abroad.

“Of course it is harmless, we aren’t cruel towards animals.”

She also went on to mention that the reason to paint the cat was after a customer of one of the shows complained that a grey cat looked like one from a garbage can.

The theatre company specializes in working with crowds in schools and nurseries. 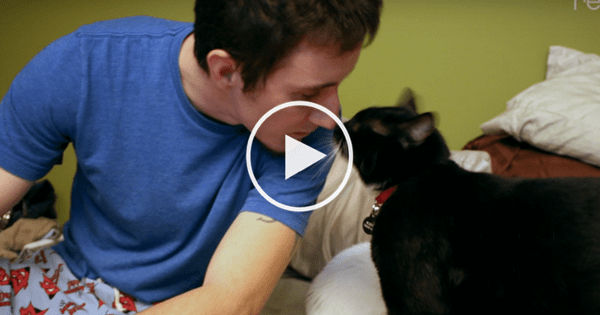 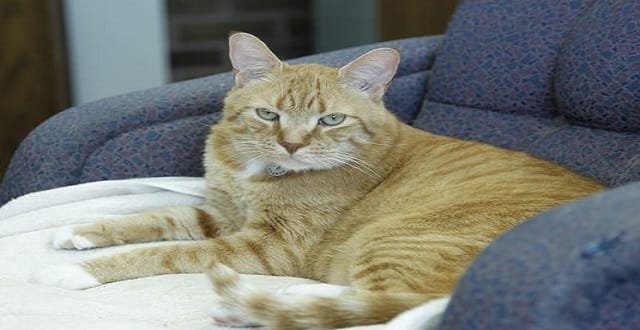 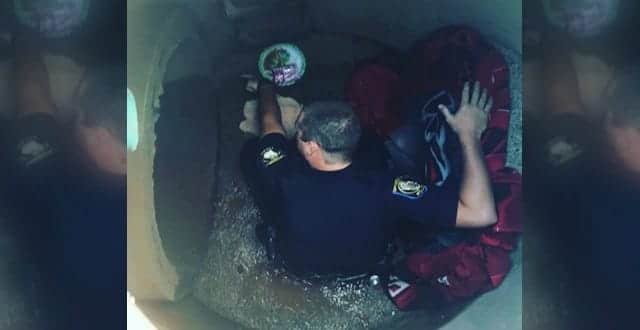 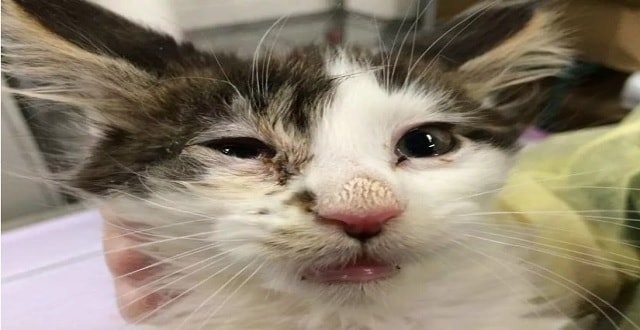 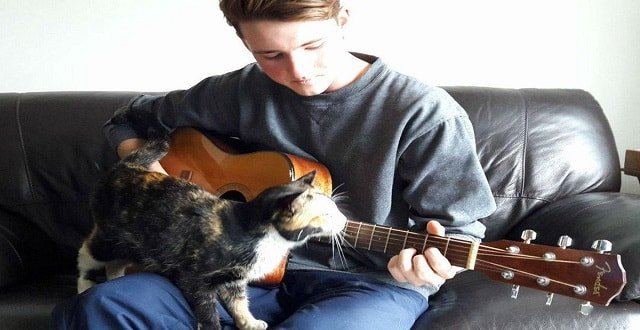 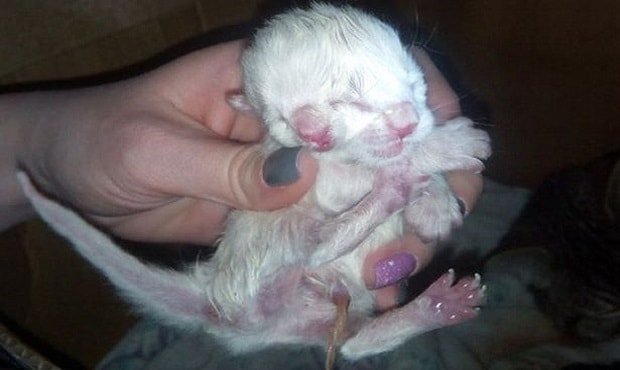