Cats aren’t quite as blatant as dogs when it comes to letting their owners know how they feel about them. Still, that doesn’t mean they don’t love us.

The truth is that cats feel just as much affection for their humans as dogs do. They just have different ways of saying things like, “Thank you,” and “I love you.”

1. There are many different theories about why cats knead their paws into you, but many researchers agree that they’re trying to return the affection that we’re showing them. What they don’t know is that it actually hurts. 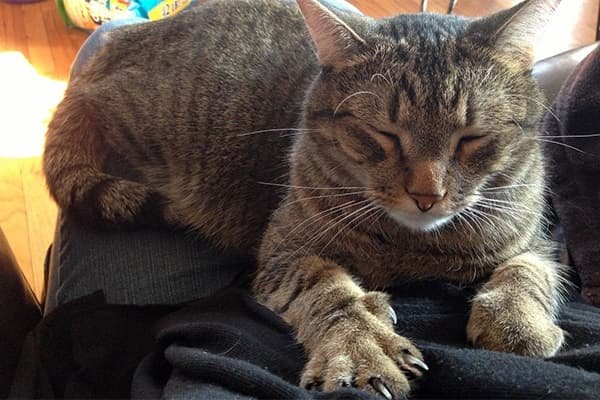 2. Sure, it’s kind of disgusting when cats bring dead animals into the house, but they do it because they consider us family – and they’re trying to teach us how to catch your own prey. 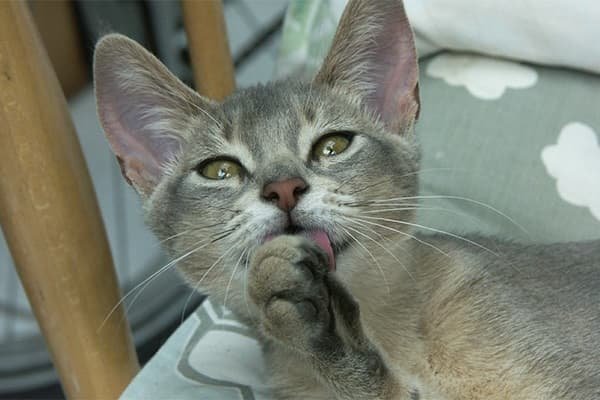 3. When a cat rubs his head against us, they’re marking us as one of their own with the concentrated scent glands in their cheeks and head. This means we are accepted like a family member! 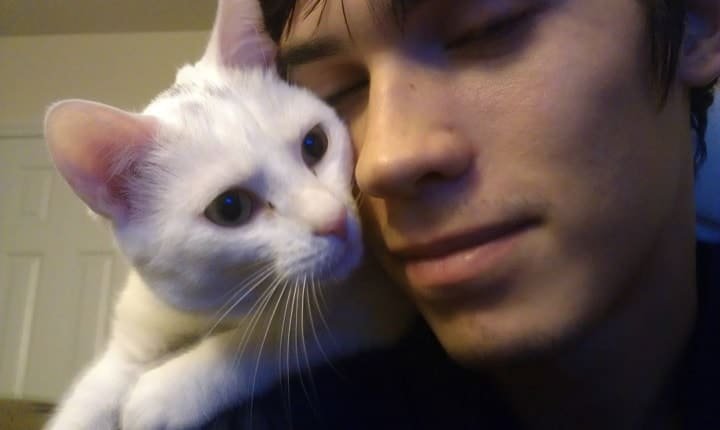 4. A cat’s unending stare can be a little bit unnerving, but don’t fret. First of all, they aren’t really staring. Their eyes are evolved to blink less frequently than our eyes are. But more than that, a steady, soft gaze means that they feel safe and comfortable with us. 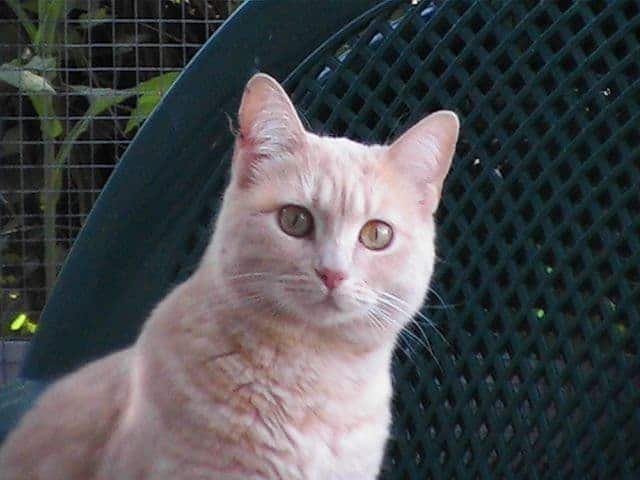 5. Like most creatures, cats don’t like to be vulnerable. So if they roll over and present their bellies to us, it’s a sign that they trust us! 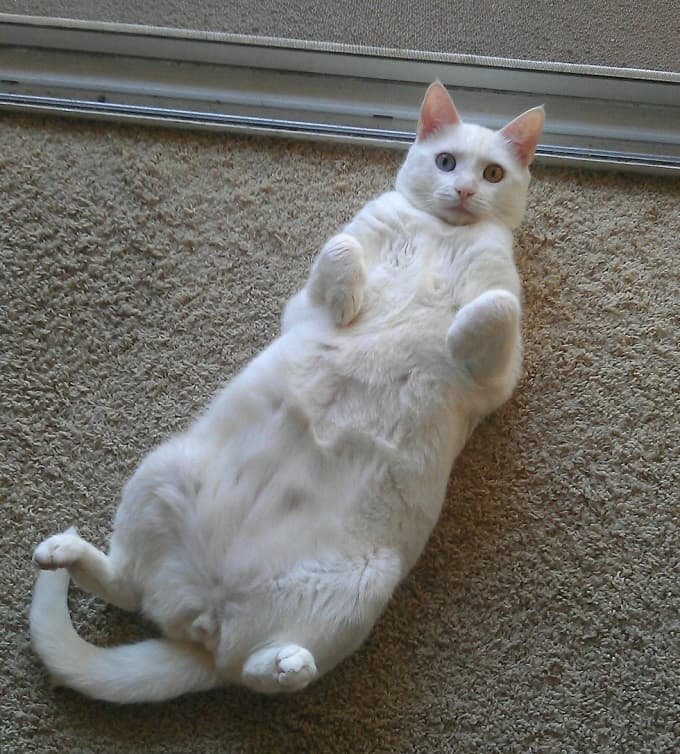 6. Our cats’ tails are a strong indicator of their mood. The higher they carry it, the more content and happy they are. And if they’re feeling really affectionate, they’ll wrap it around us. 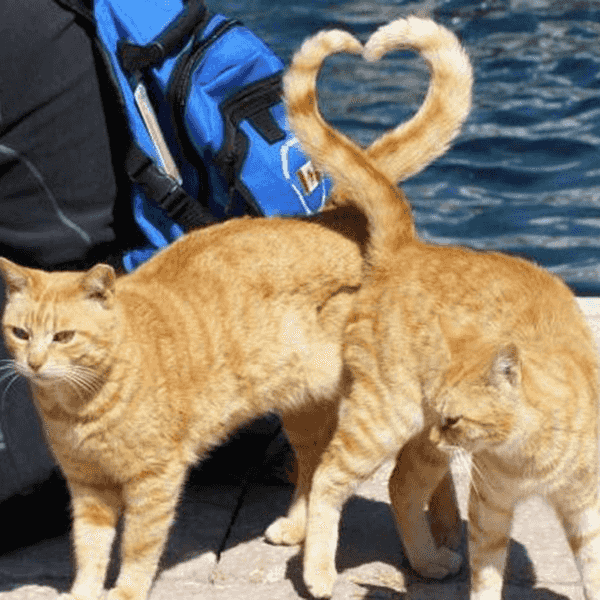 7. Cats nip and nibble at us all the time, but it’s far from an aggressive gesture. Cats do the same when they’re grooming their kittens, so it’s much more likely that they think of us with the same affection. 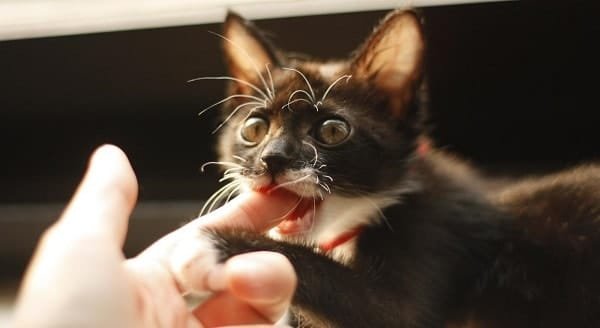 8. Much like with head-butting, cats will run between our legs to mark us with their scent. 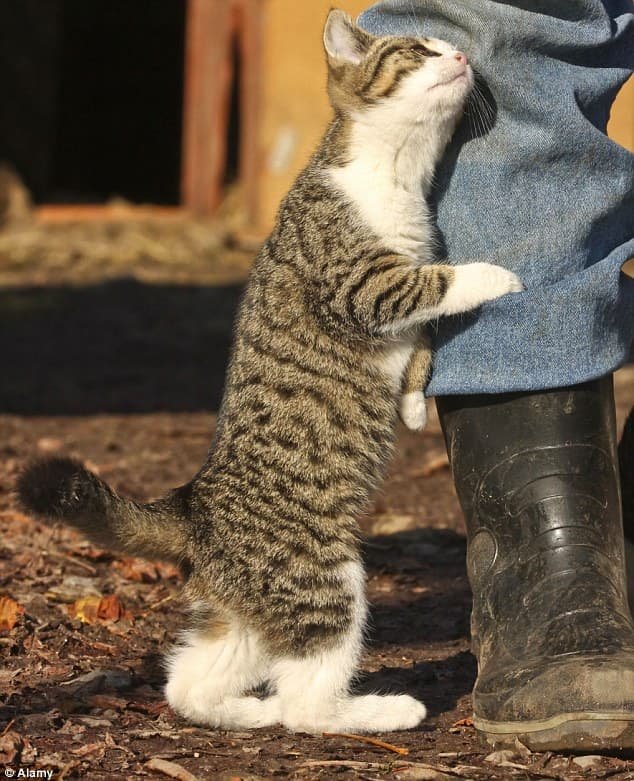 9. If we can get our cats purring, it means that they’re very happy with us and with what we’re doing. 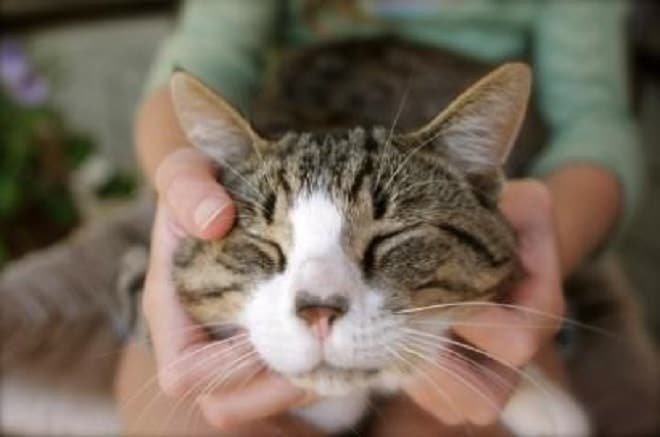 10. It may be annoying sometimes, but when our cats follow us absolutely everywhere from room to room, it’s just a sign that they like us and want to be where we are. 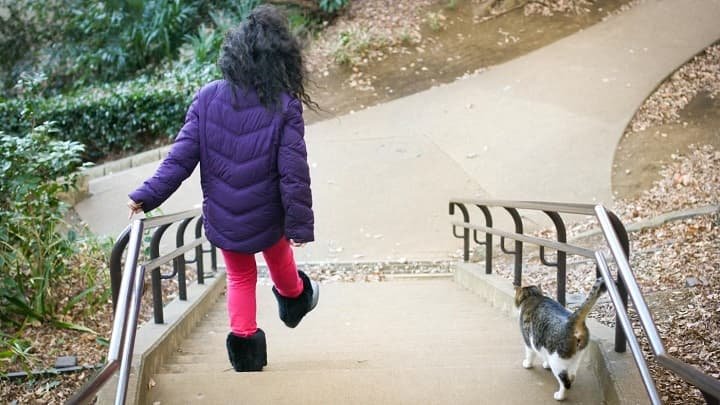 You see? Cats aren’t evil really. They’re just kind of shy, awkward, and a bit mysterious when it comes to expressing affection.