Radamenes, who is a complete angel of a cat in Bydgoszcz, Poland, does all he can to help the animals at the veterinary center recover get better.

Ever since the veterinary center first brought him back from death’s actual door, the cat has been returning the favor by cuddling with, massaging and sometimes even cleaning other animals who were convalescing from their wounds and various operations.

Radamenes, who survived a terrible respiratory infection, now helps other animals at the shelter. However, once the vets heard him start to purr, they decided to do everything they could to save him. When he had recovered, they were completely surprised to see him begin hugging and cleaning other animals. He was even more friendly to animals that had serious operations All of the vets at the shelter claim that he’s become like a full-time nurse and they all refer to him as their official mascot! Just goes to show you just how amazing cats are! 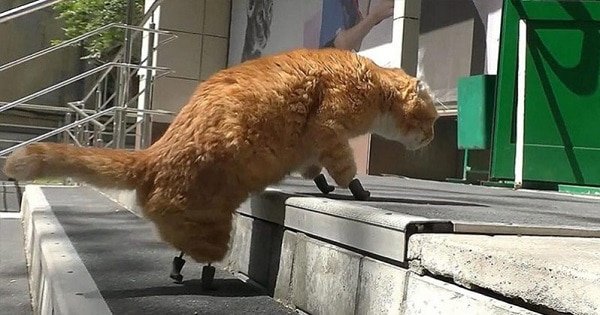 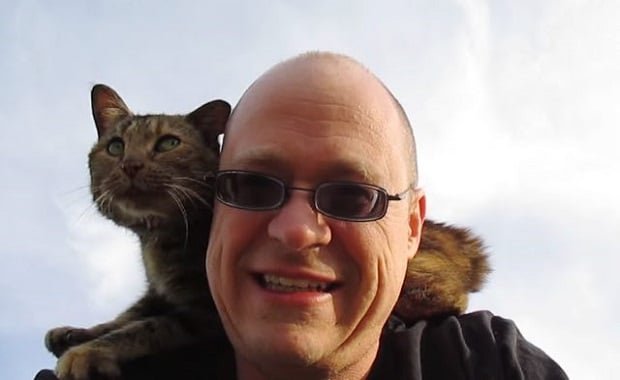 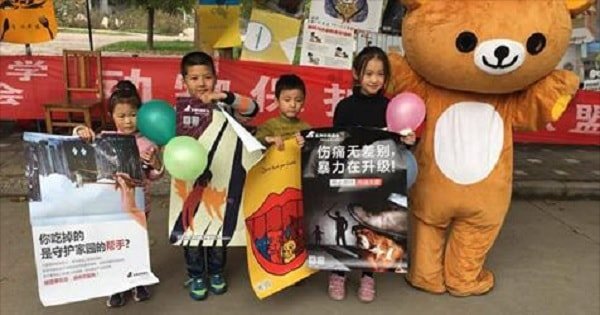 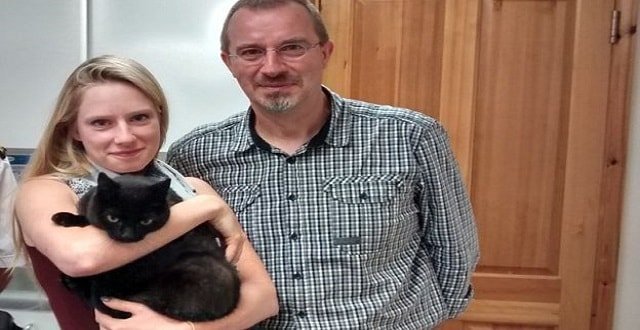 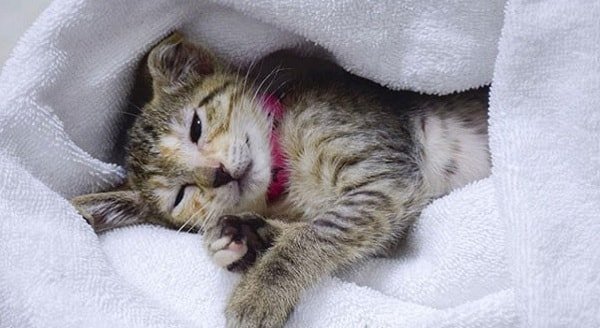 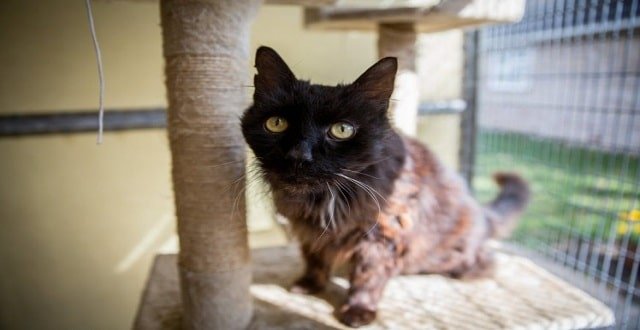 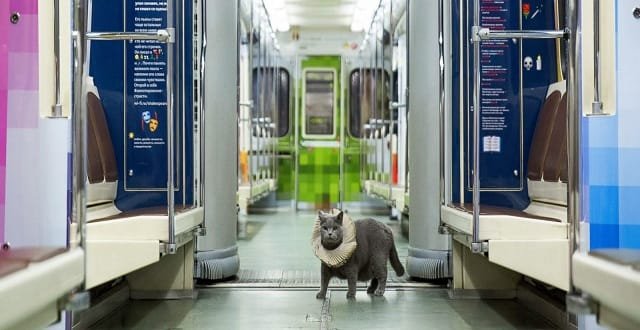 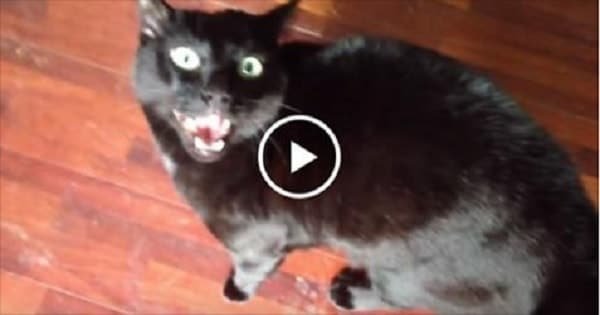