As you probably already know, catnip is to cats what marijuana is to people. The plant has made cats all over the world go crazy about it as soon as they smell it and there are just too many hilarious videos and pics of “high” cats on the internet which we absolutely love. Not too long ago, a woman from Massachusetts posted probably the best video of a cat who’s on marijuana and we can’t stop laughing!

The woman had two cats and was growing cannabis in her garden. However, she wasn’t getting much sunlight in that area, so she moved the pots closer to sunlight. The cats didn’t seem to mind it – as soon as she moved the pots in another spot, they were all over it. They seemed to be enjoying the stuff too much, so she regularly found them lying on the floor in a haze surrounded by half-eaten weed. The cats looked like they were in heaven and luckily, she caught it all on video!

We’re still not sure of the science behind it, but this is definitely proof that marijuana has the same effects on cats as it has on people. Take a look at the hilarious video below: 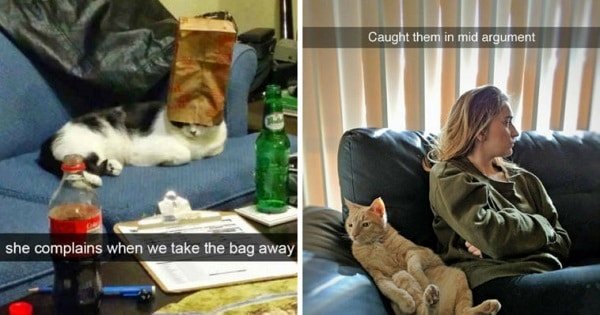 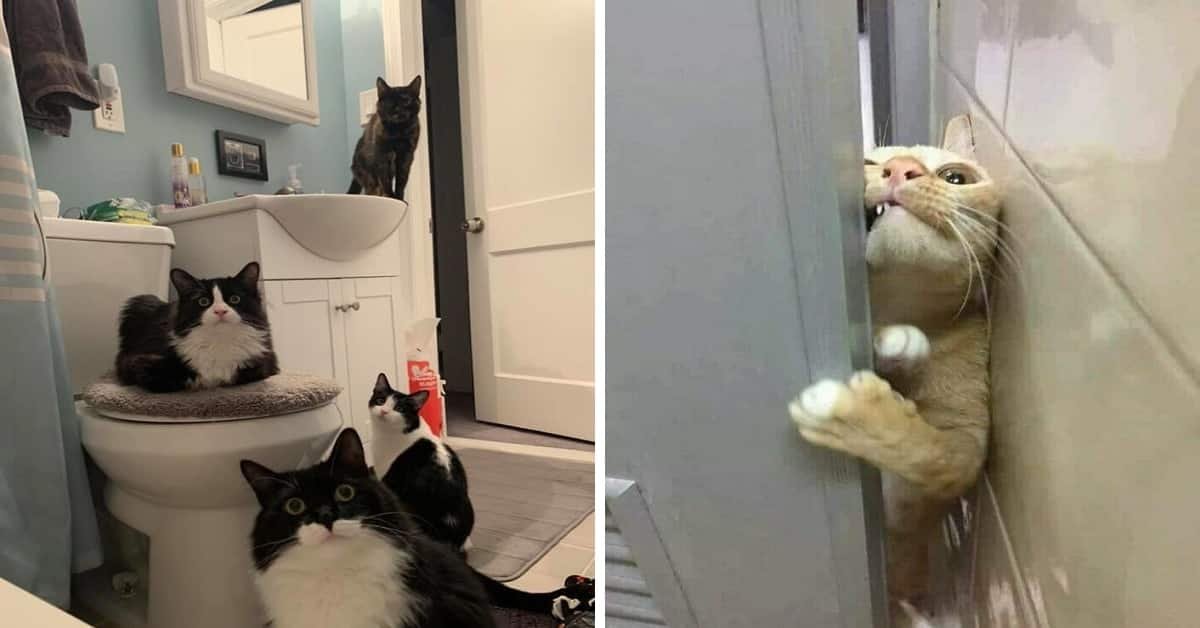 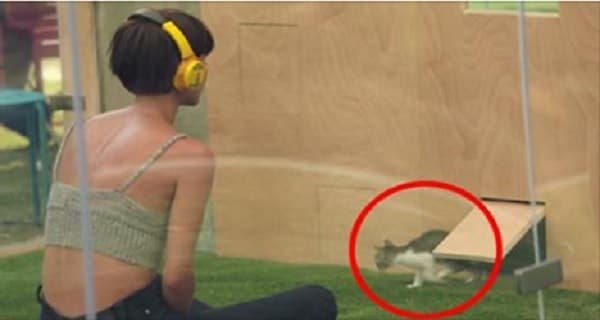 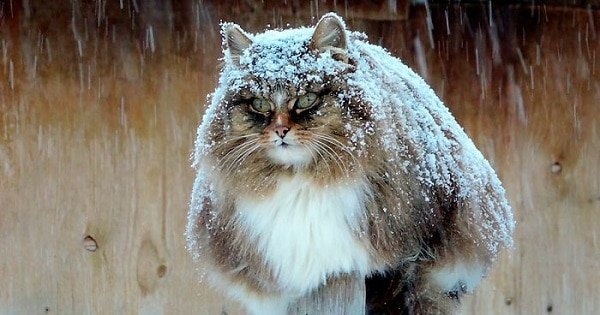 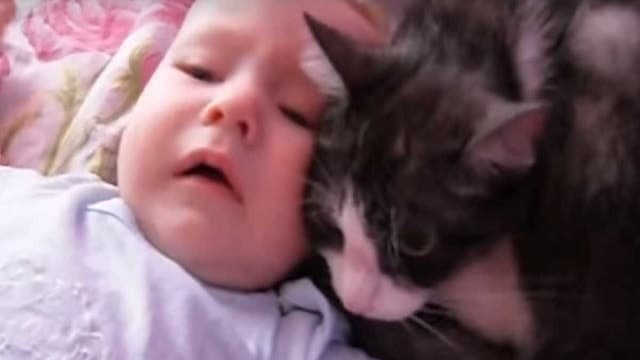 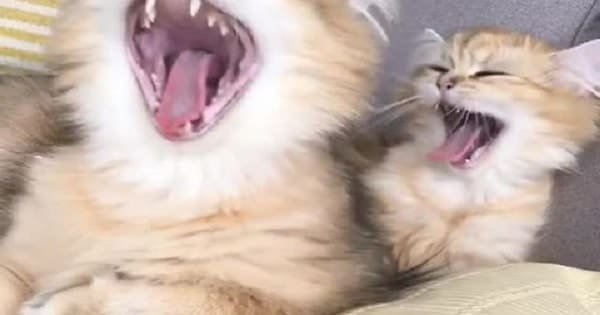