Not too long ago, Grace Serena and her partner decided to adopt a cat. They imagined that a kitten would help them get over some problems and if we’re being honest, who doesn’t love a tiny kitten? They went to a shelter and talked to the staff, who pointed them to 2 kittens. Marlow and Mitten were brothers who looked absolutely adorable. The shelter staff didn’t want to separate them as they were very close and spending their whole days together. 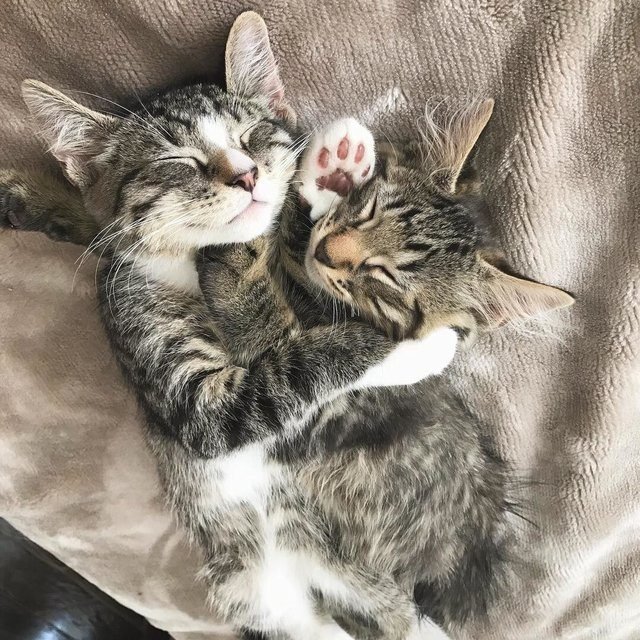 After being left at the shelter, the staff noticed that the kittens are inseparable. They thought of adopting them at different families, but ultimately decided not to go with it as they brother kittens were pretty close. Everyone at the shelter knew that it’ll be a while before anyone adopts two kittens, but the brothers had luck on their side. 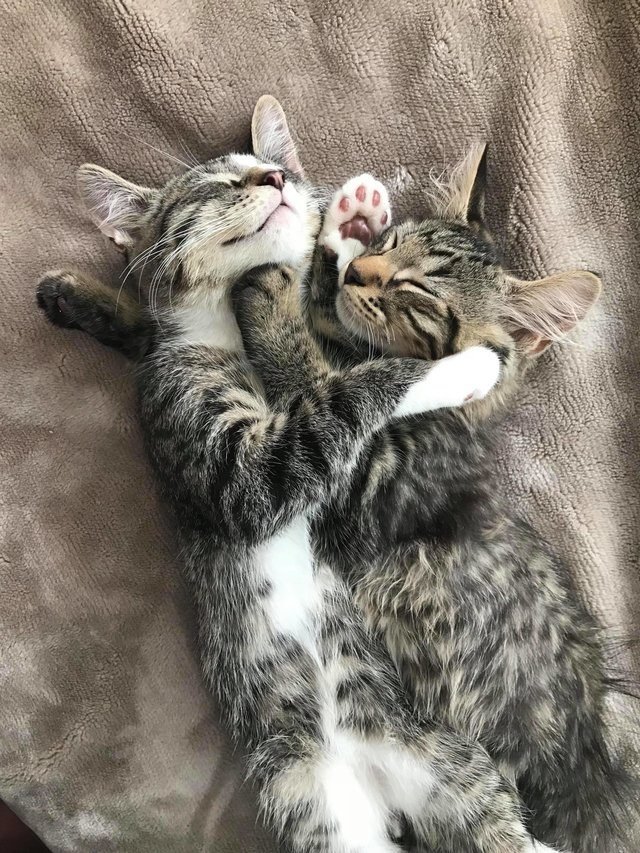 When Grace saw a pic of Marlow on the shelter’s website she immediately fell in love. She went to the shelter and was shocked to learn that Marlow has a kitten brother who doesn’t leave his sights. The kittens made it pretty clear that they don’t want to be separated, and it melted Grace’s heart. 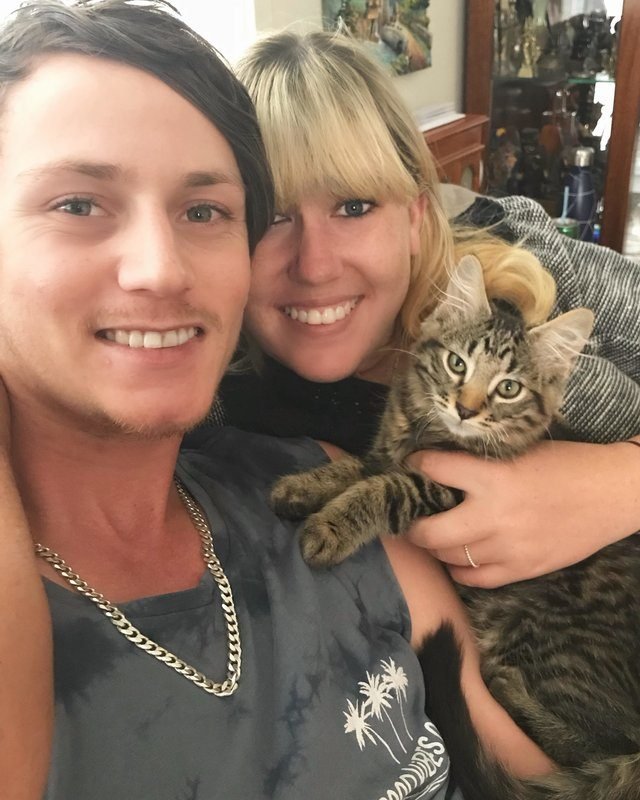 The kitten brother snuggled and looked cute, so Grace knew that their bond is unbreakable. The staff explained that they can give Marlow away on his own, but due to the bond with Mitten, they’d prefer if Grace and her partner adopted both kitties. She was hesitant at first, but Grace eventually decided that both cats is better than no cats at all. And she made no mistake – a few months later, Grace is sure she made the right choice. 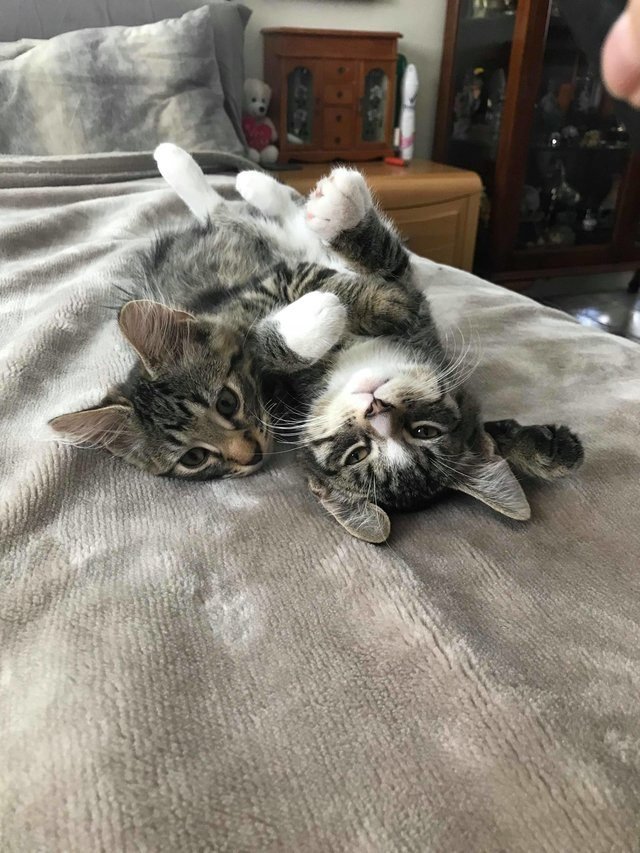 “After bringing them home, I was expecting them to be anxious. I’ve had pets before, and they’ve all been a bit strange in the first day. They were in corners where they felt safe, but this wasn’t the case with Marlow and Mitten,” Grace says. 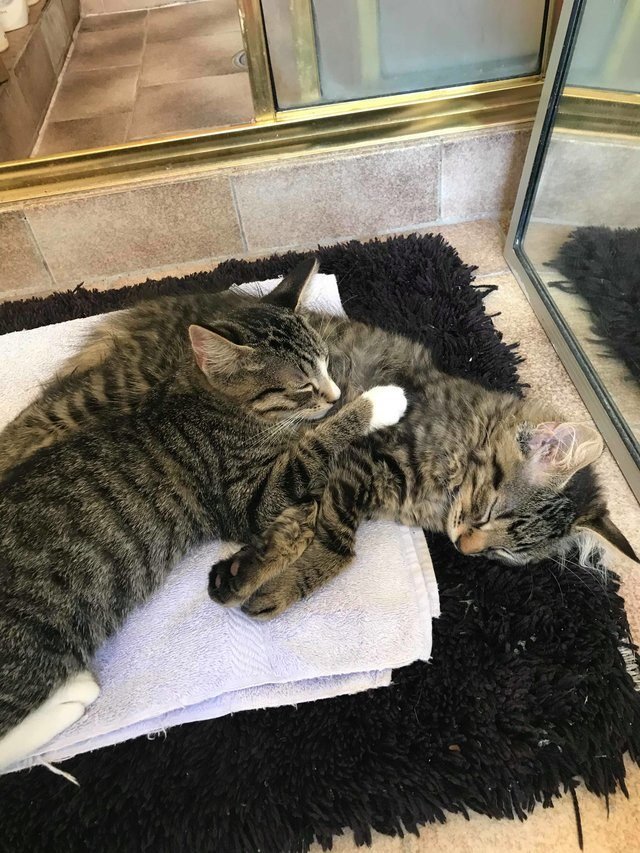 They were just the opposite – the kittens made themselves right at home from the start and claimed the bed as their own. They cuddled and wouldn’t leave each other’s side and were looking happy to be together in a new home. Eventually, the decision to get two kittens instead of one turned to be a great choice. 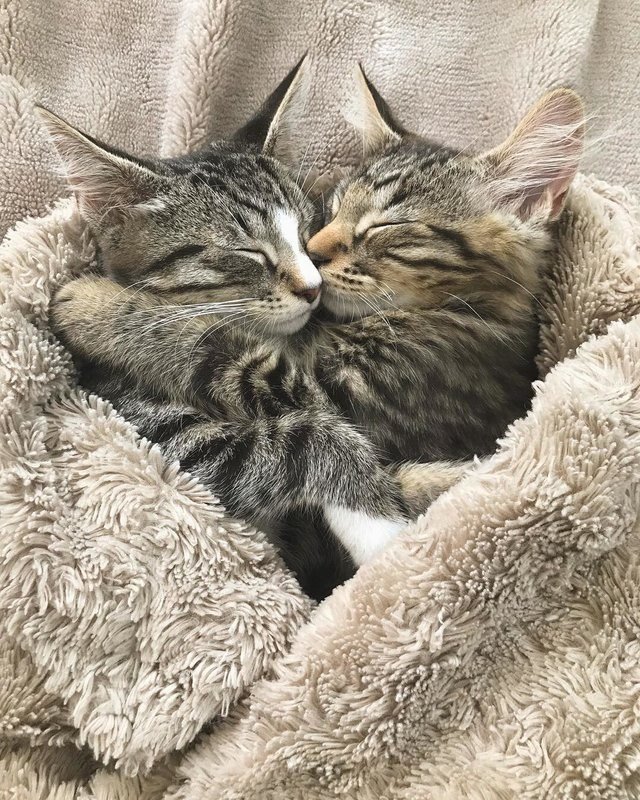 “They’ve been a real blessing for my boyfriend who’s had a hard time in the last few years. They’ve brought joy and happiness into our home and we couldn’t be happier with our decision,” Grace says. We wish the cats and the couple happy times ahead. 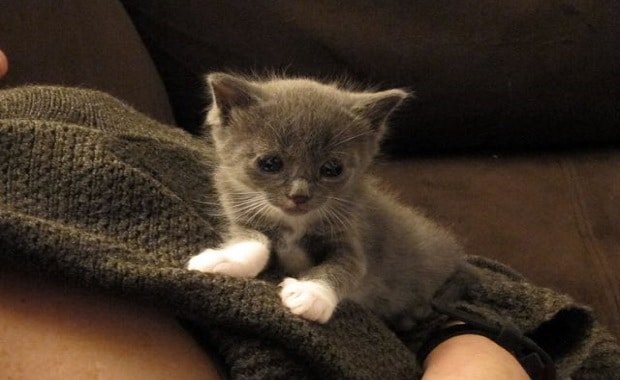 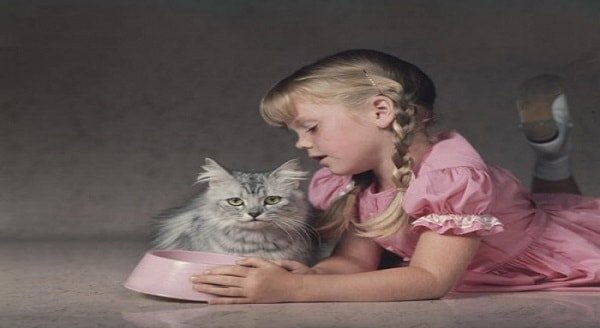 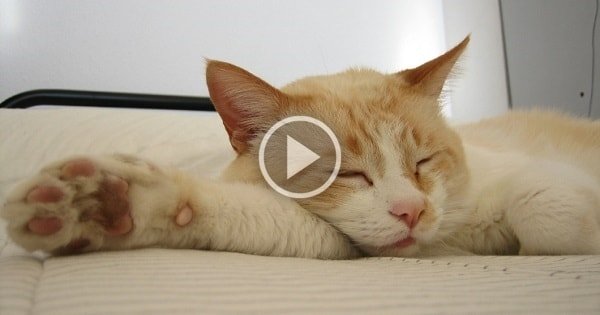 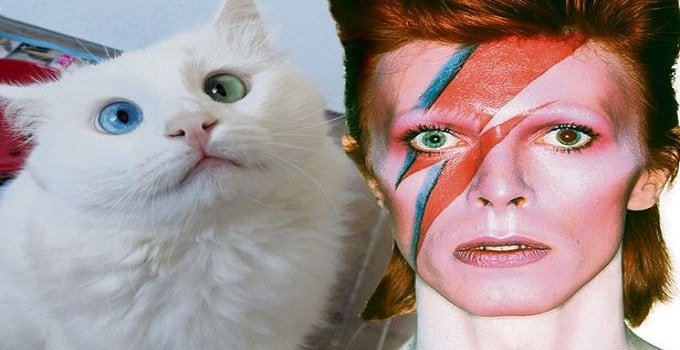 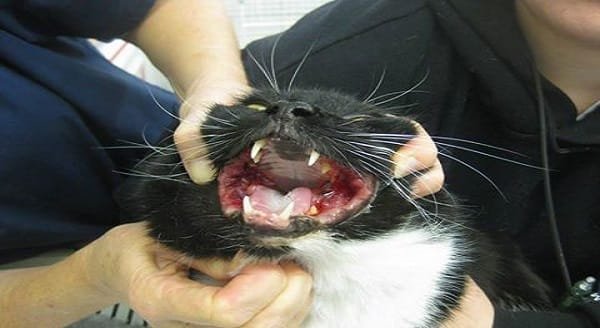