Shocking and funny news at the same time from Bristol PD – according to a report, owners found their cat at home curled up next to a suspicious bag, which turned out to contain cocaine and heroin! It seems that the nifty cat dragged in the bag with narcotics from outside and she was praised for her “contribution” by Somerset PD on Twitter.

The police department congratulated the cat and even suggested that the police should start training cats instead of dogs. It seems that cats are good for something more than being mischievous!

Forget police dogs, we should start training up cats 🐱👮‍♂️Apparently the owner found this in the cat's bed, with the feline curled up next to it! https://t.co/0r8i8LMlQD 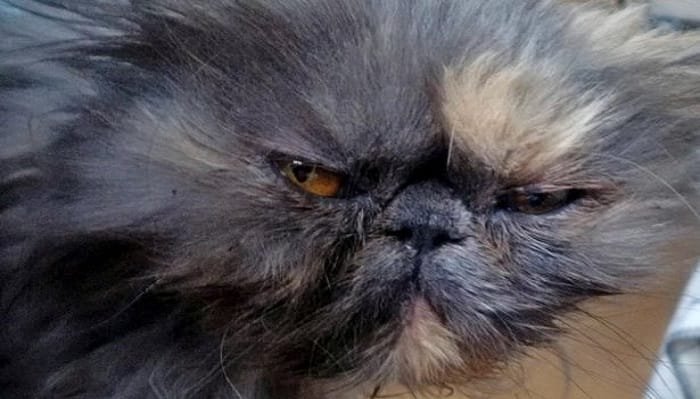 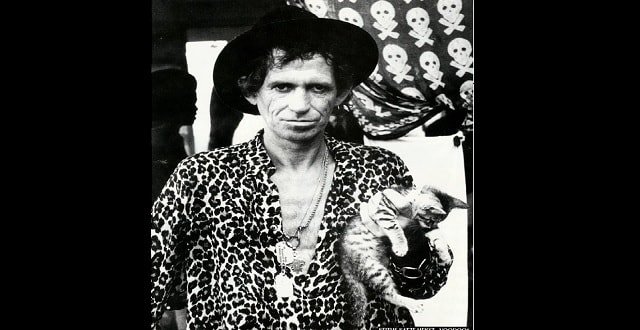 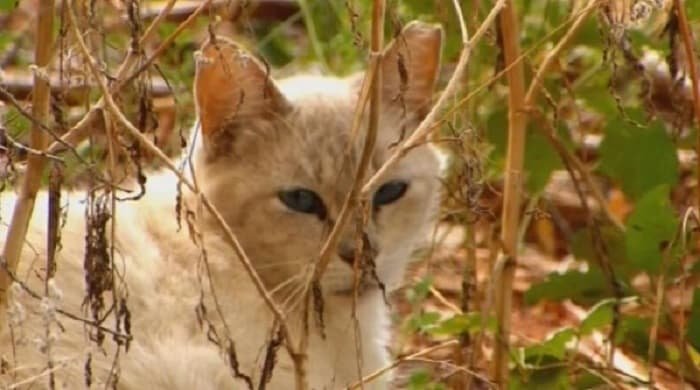 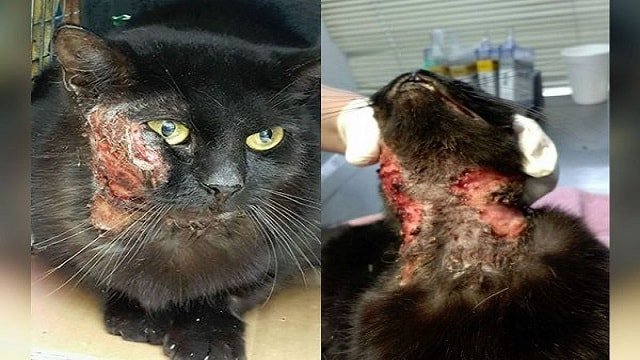 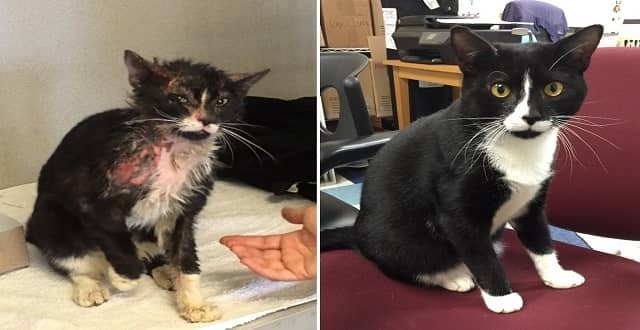 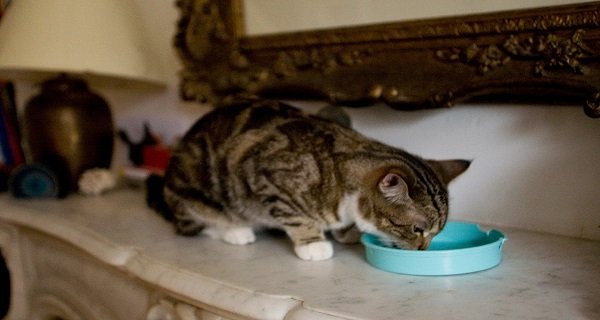