NEW ZEALAND – A Christchurch cattery is reportedly refusing to refund two families, despite the fact that they lost their cats and have not even given an explanation.

Christchurch resident Chris Clemett has no idea what happened to his cat Molly who was left in the care of Becci Jane’s cattery in Bryndwr over the New Year break.

He says he’s been told a variety of excuses from the owner about how the cat went missing, including one story about the cat being stolen.

He paid a cattery more $300 to take care of and pet-sit his two cats, but only one of his cats was returned.

He says it’s been an emotional rollercoaster for him and his wife, who desperately want their cat returned.

Mary Anne Rogers’ cat Daisy was also said to be missing when she went to pick her up yesterday. 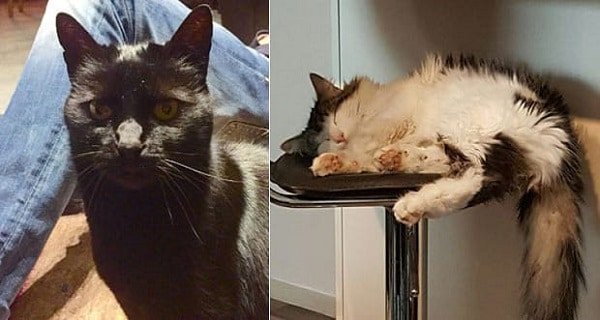 Daisy and Molly have gone missing from a Christchurch cattery. Photos / Supplied

She said she had a weird feeling something was wrong, very wrong after the owner sent her some strange text messages over the break.

Consumer NZ chief executive Sue Chetwin said they may have rights under the Consumer Guarantees Act, but in terms of who can manage a cattery … the rules seem a bit loose, to say the least.

Ms Chetwin said the owner would merely have had to register with the Christchurch City Council her intentions to run her business as a cattery. 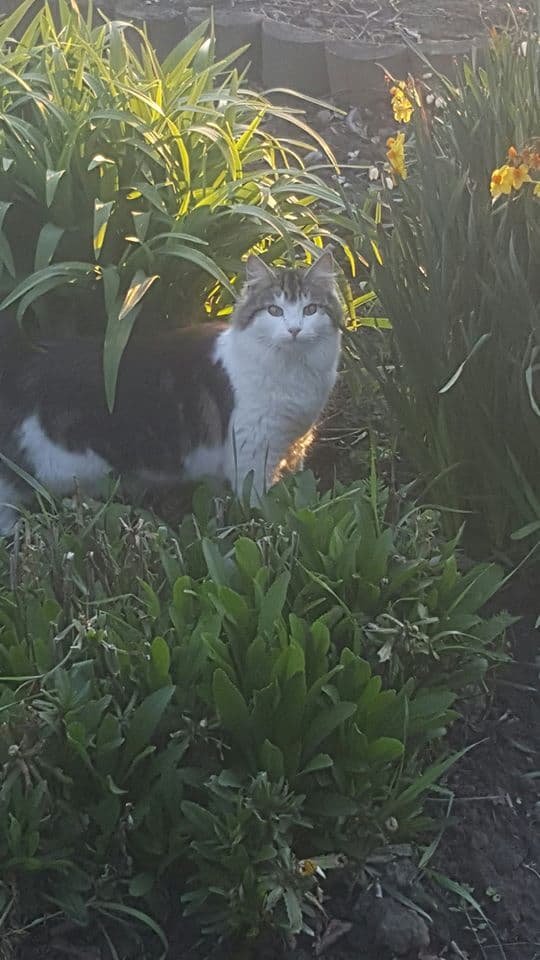 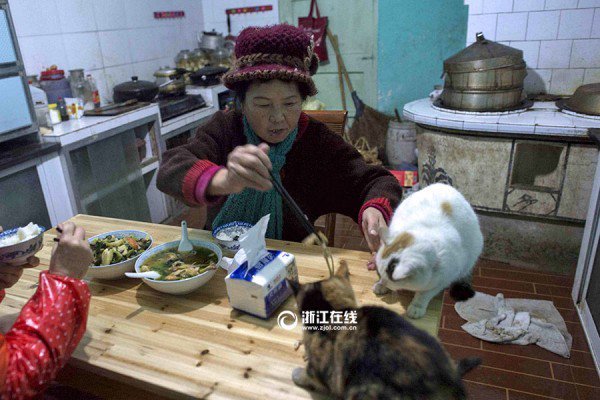 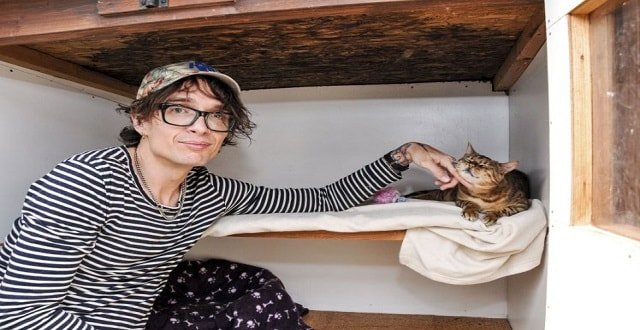 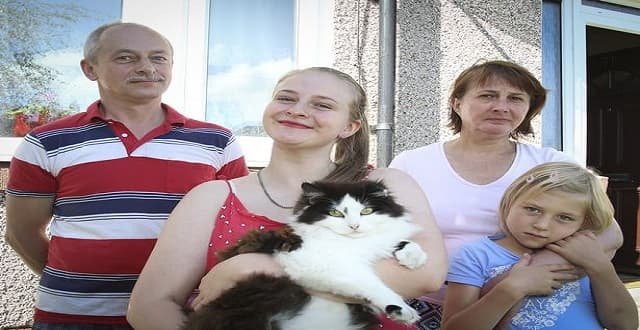 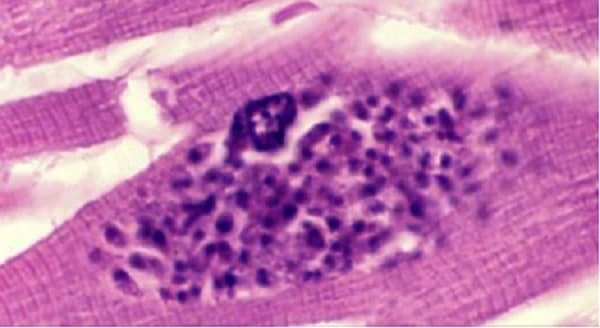 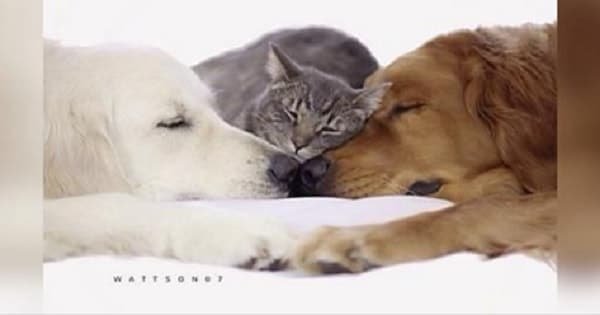