ALGERIA – The Algerian Civil Defense was absolutely no match for this fearless puss, who used its cat-like reflexes to evade a crew of do-gooders.
The kitty begins the high-wire act by scampering along the power line in order to evade its captors, according to The Telegraph.
Things get even more dicey once the cat gets to the middle of the wire, where it begins to lose its balance, at one point holding for dear nine-lives with only one paw.
Firefighters seems to make things even worse–presumably from the cat’s perspective– by pointing a pike pole at the animal.
The cat falls off, landing on a safety blanket held by the firefighters to break its fall.

The free-falling feline appears to land safely on its feet, before bolting out of view from the camera.
It is not known whether or not the rescue team tracked down the speedy kitty after it ran away. 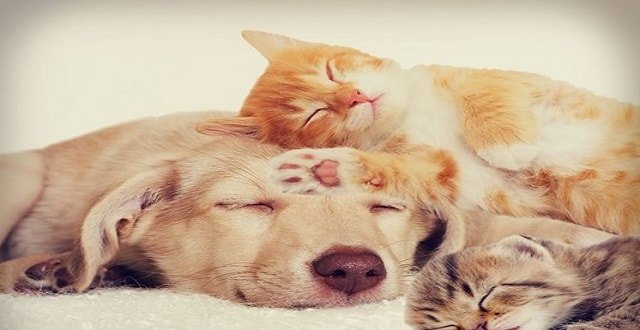 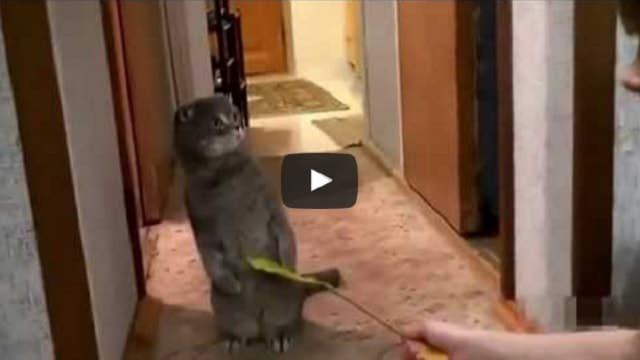 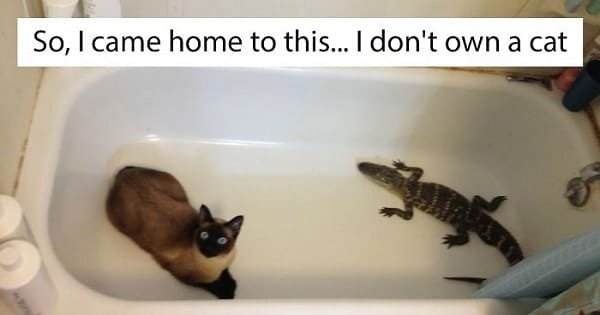 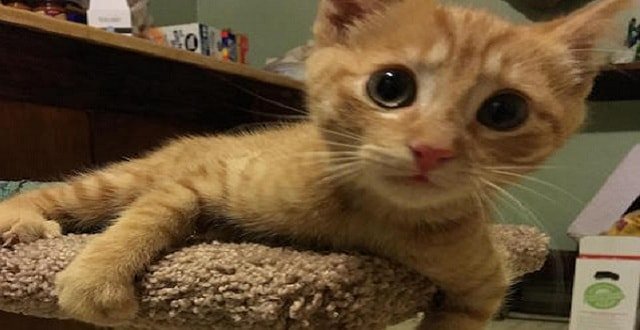 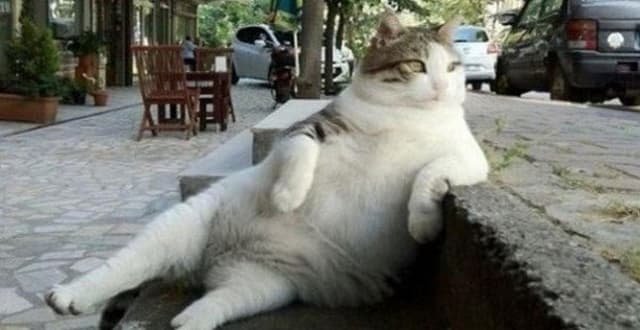 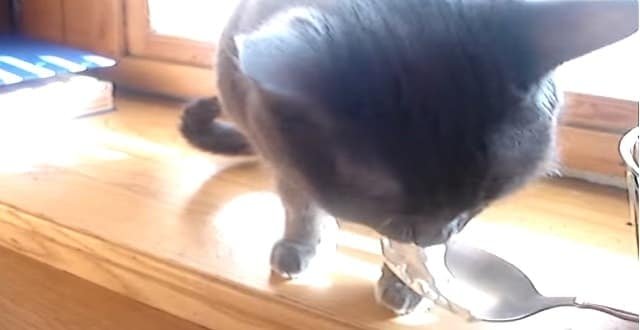