TENNESSEE – It was a very narrow escape for the Chasslene and Jonathan Bryant family from their Wears Valley home Monday night.

Officials are saying that about 70 homes have been destroyed in the Wears Valley community, including the Bryant’s.

Chasslene, Jonathan, their four kids and two dogs all made it out of the home, but when they were getting ready to evacuate, their two cats were nowhere to be found in time to escape.

“My husband was running downstairs, he was screaming, ‘Get in the car, get in the car!’” Chasslene Bryant stated.

When they family returned home on Tuesday, they were greeted by total destruction.

“We kind of expected it, but your mind can’t see it any other way until you see it,” Chasslene stated.

The family did find one of their cats Tuesday, and then went back to their Hidden Lake Estates home again on Wednesday to search for their remaining missing pet.

“We got one yesterday and we came back for him today, and here he is! He’s shocked. He’s really shocked,”
Chasslene exclaimed.

The adorable cat’s name is “Awesome.”
“He used to walk when he was a kitten on his hind legs and that’s how he got his name, because he did all these awesome things,” Chasslene stated.

“I was scared when it happened. I was crying,” one of the Bryant daughters noted.

The family is feeling much better now that they have ALL of their pets back.
The Bryants have lived in Wears Valley for approximately five years but just moved into the Hidden Lake Estates home in June. Now, it’s all gone.

“I don’t even own a spoon. I don’t own a toothbrush, but these babies, my family, you know, I have them, and to me, I feel lucky,” Chasslene stated. “I don’t care what was in there. I have them and I have this community.” 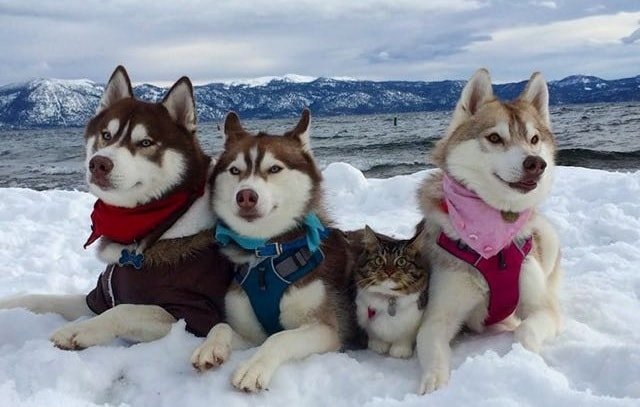 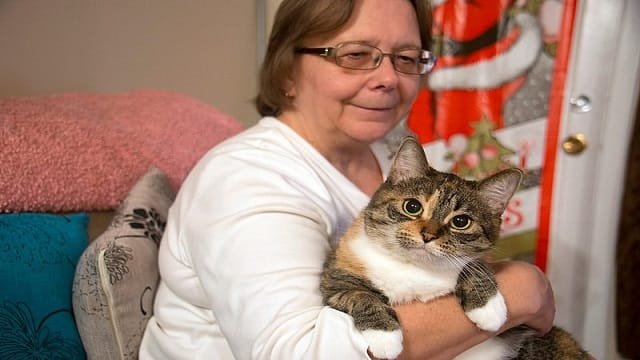 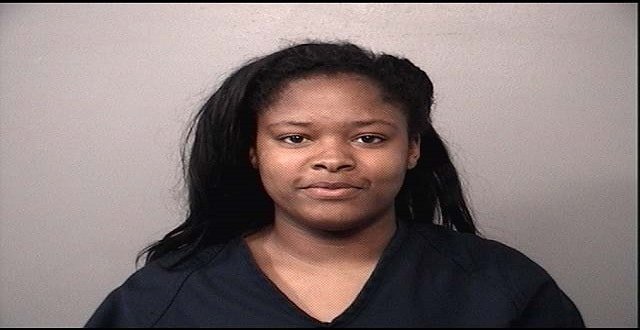 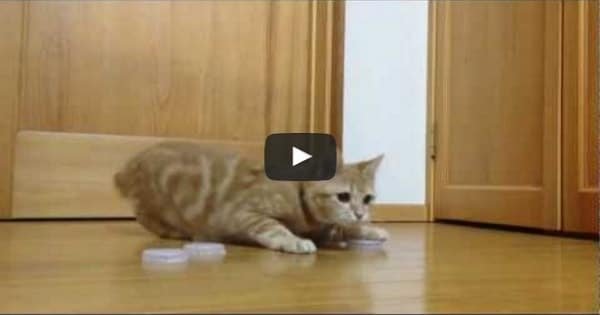 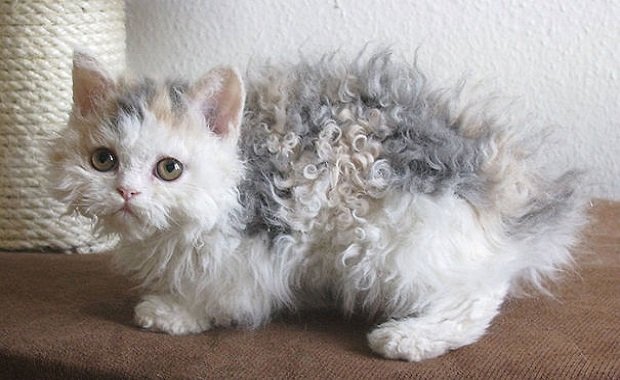 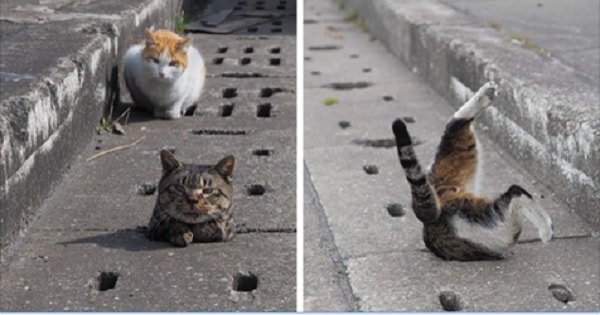