POLK COUNTY, FLORIDA – A kitten who was more than likely thrown from a moving car and left to die is getting a second chance at life, all thanks to an observant and kindhearted Polk County firefighter.

On Monday morning, a firefighter engineer by the name of Sean Sweat saw something odd on the side of the road in a puddle. He went to check it out and that’s when he discovered it was a kitten in distress. The kitten was drenched and covered in mud and desperately in need of some love.

He tried to locate an owner or someone who might be interested to take the kitten, but he couldn’t find anyone.

“It really does make you mad that someone would do this to another animal. She was in the middle of nowhere. There was no way this kitten was going to survive,” Sweat explained.

After spending the entire night comforting the kitten at the fire station, he took “Trouble” to the SPCA Florida.

When Sweat was asked what he named the kitten, he told the staff the kitten’s name will be Trouble.

“I named the kitten Trouble because he got into everything; my bag, hat and went all over the place,” Sweat noted.

SPCA staff determined she had road rash on top of her head and face, which were likely caused from being tossed out of a moving vehicle.

“She is lucky she didn’t have any broken bones,” explained SPCA Florida Volunteer Manager Randa Richter.

Richter is currently helping to care for the kitten until she gains a pound and can be adopted,

“She should be up for adoption in the next month or so,” she concluded.

The SPCA now hopes it can find a “furr-ever home” for tiny Trouble. 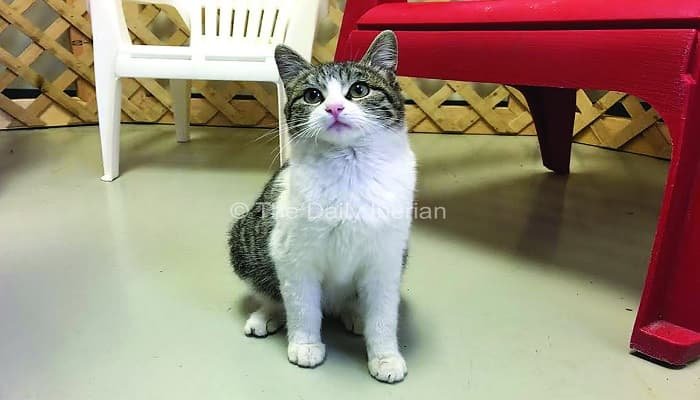 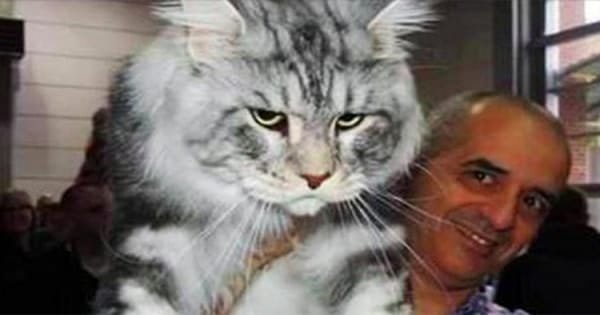 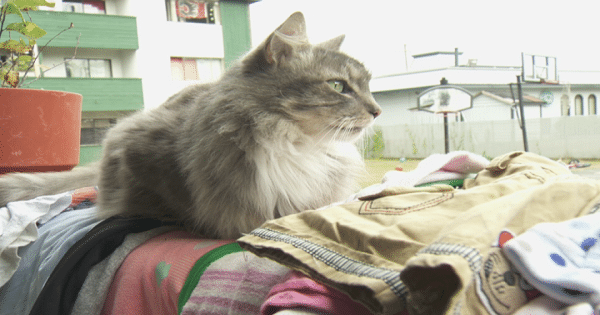 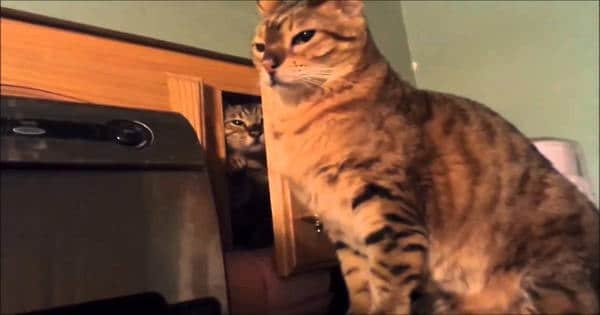 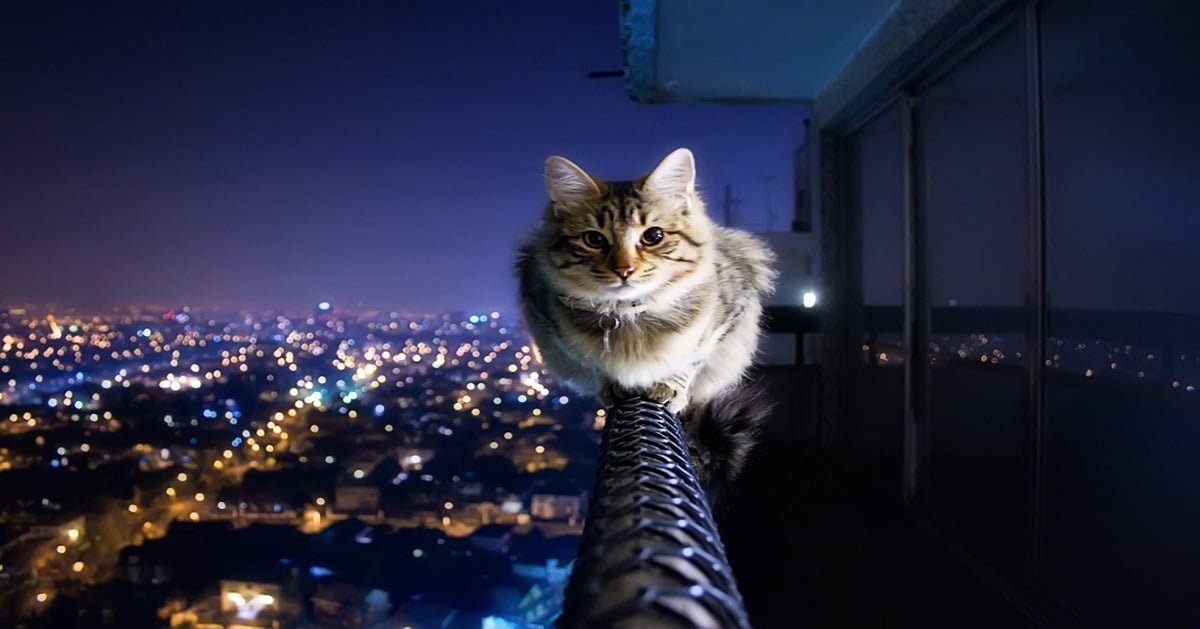 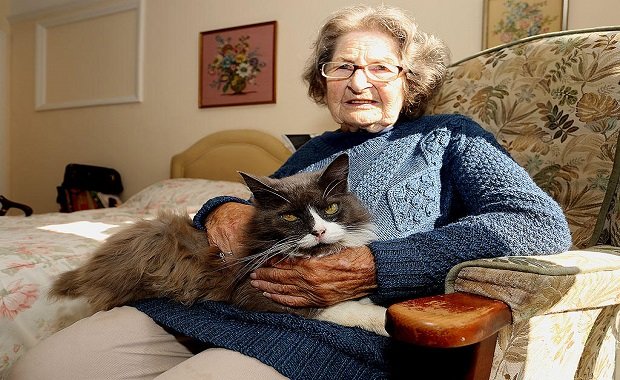