TEXAS – A kitten was miraculously rescued Saturday from the Komodo dragon habitat at the Fort Worth Zoo.

The black and orange kitty was luckily spotted by a zookeeper and taken to the Humane Society of North Texas, the shelter stated in a Facebook post.

There are feral cat populations in Forest Park, which is next to the zoo, and cats found wandering in the zoo are usually taken to the humane society, zoo spokeswoman Alexis Wilson said.

She was completely unaware of just how the kitten ended up in the large lizard’s den.

Komodo dragons can smell prey for more than five miles away by “sniffing” air currents with their forked tongues, according to the zoo.

“This feisty little girl was, luckily, unharmed; she is quite a survivor,” the shelter stated.

“Now named Komodo, she is in foster care till she gets big enough for adoption.” 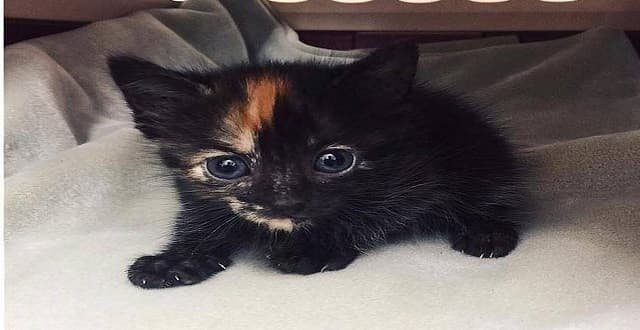 This kitten was rescued Saturday from the Komodo dragon exhibit at the Fort Worth Zoo. 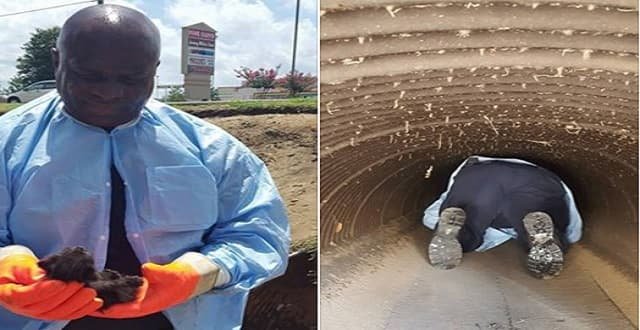 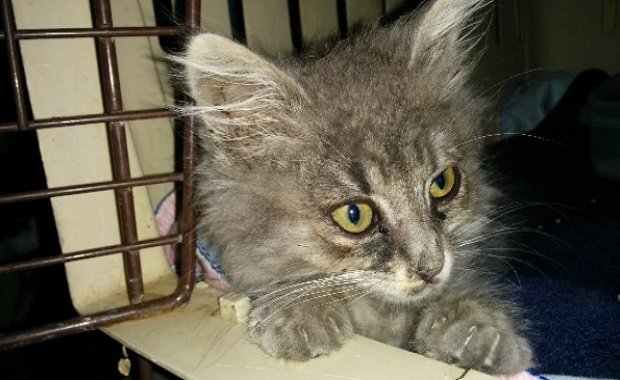 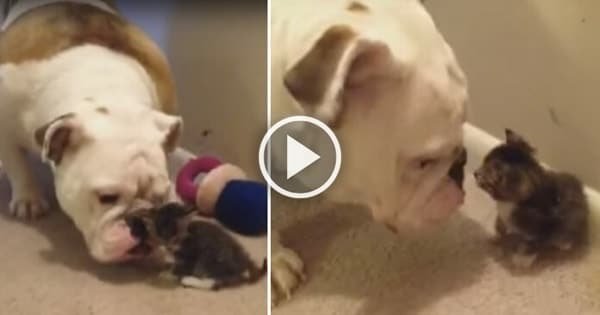 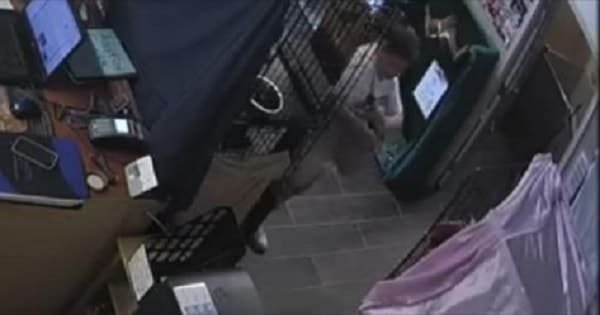 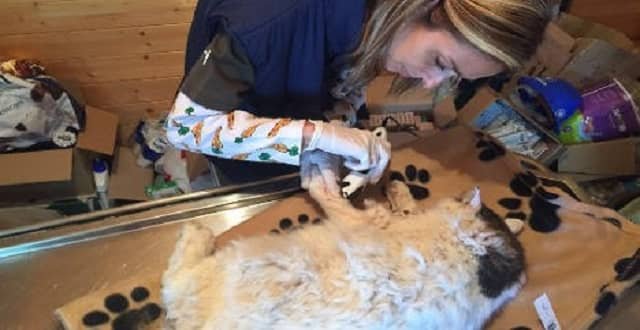 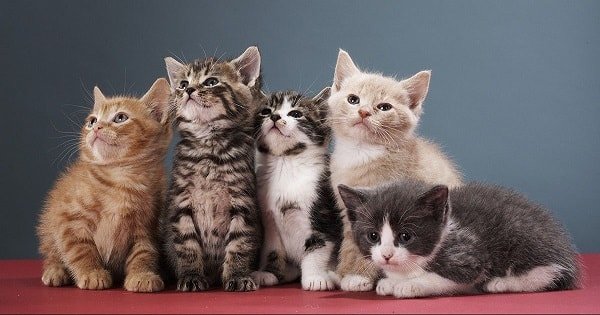 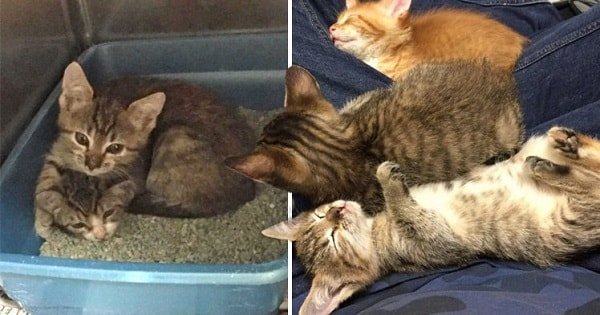 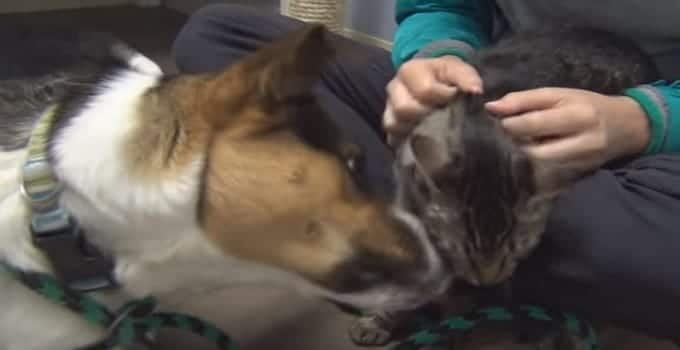 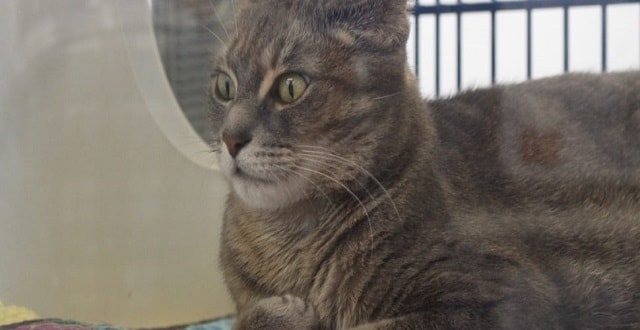