“Do You Let Your Cats Sleep on the Bed?” is yet another insightful video from Cat Vloggers, Cole and Marmalade.

Their human, Chris, writes: “We used to close Cole & Marmalade out of the bedroom at night because of all the kitty olympics and lack of sleep… but then we drove from Florida to California and the three hotel nights we had with them they didn’t disturb us at all!

Then when we arrived in California at our new apartment we didn’t want to shut them out at night in unfamiliar territory so from then on we’ve had an open door policy! Sure there’s the occasional bump in the night and we’re woken by the “Marmalarm” a few times a week if he’s hungry and we haven’t woken up yet! … But we’re rewarded with Cole snuggles and soothing purrs at bedtime so that works for us!

I thought it would be funny to film Cole at night while Jess was away on a work/vacation trip…. as you can see it took him a few nights to snuggle up with me, but since then he always comes to me first to snuggle when we’re in bed before I roll over and go to sleep, then he goes over to Jess to interrupt her reading”. 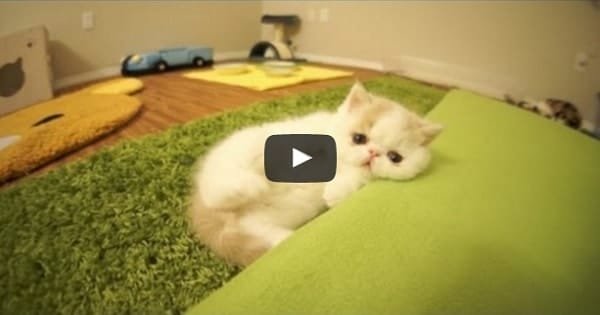 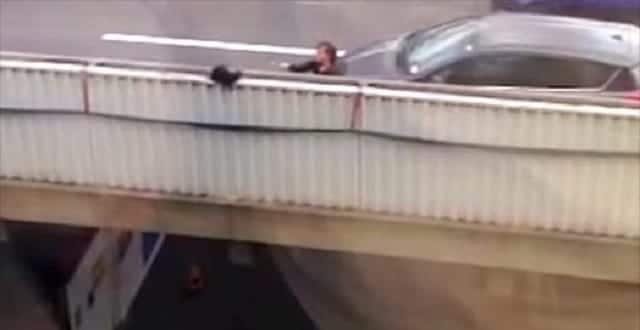 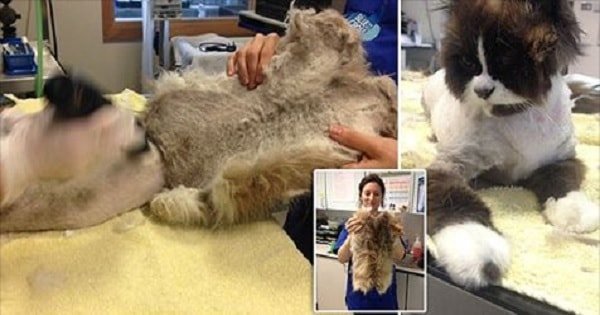 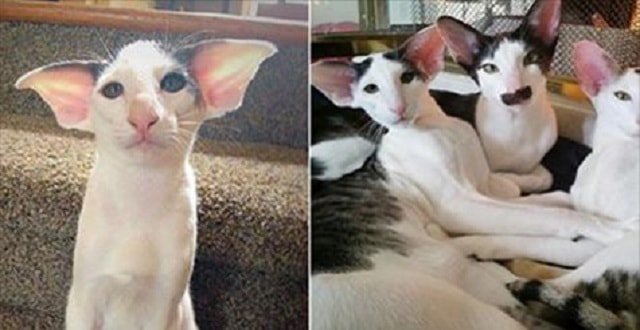 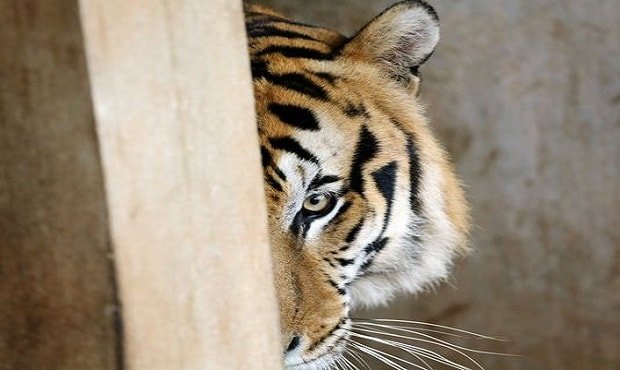 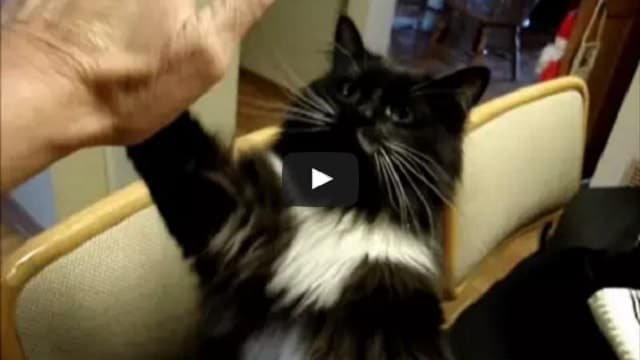 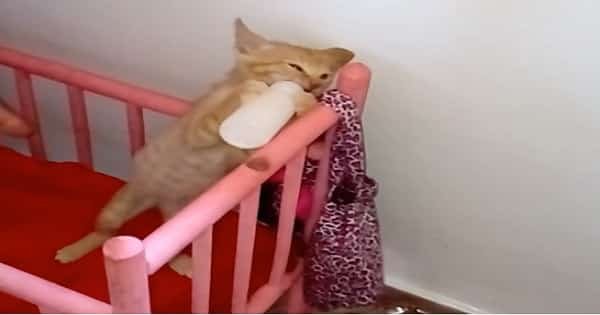 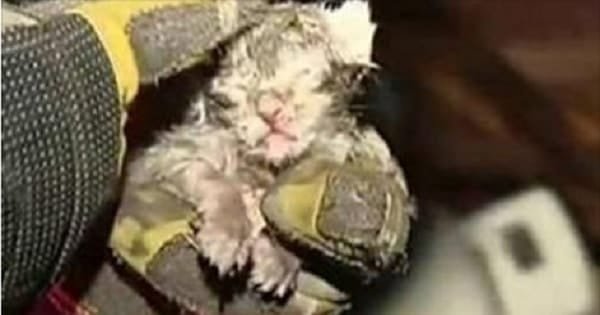 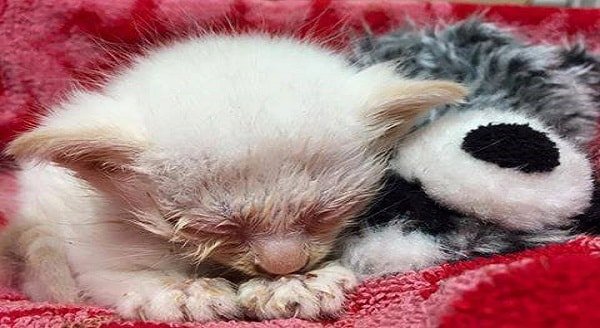