Residents from a small village near Boston were recently devastated to find 27 neglected cats in an abandoned house. According to one of the women who found the cats, Sarah Wright, they were in a pretty bad shape and desperate for food. They were as skinny as it gets, and if they weren’t discovered by Sarah and her friend Kelly, they would have died for sure.

Sarah and Kelly immediately called the RSPCA. However, the center didn’t have the room for all cats, taking only 4 or 5. Sarah and Kelly are now planning to catch the other cats and get them to a vet right away. 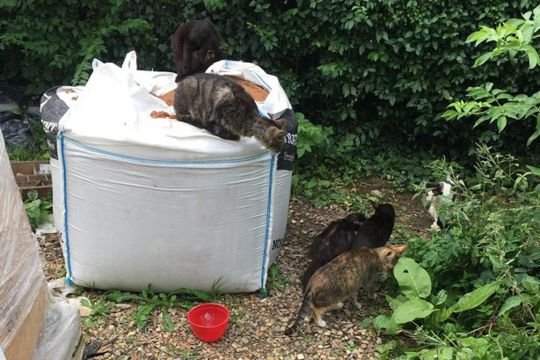 Both Sarah and Kelly said they were heartbroken to see the cats like that. They want to help the felines and are hopeful to find them all soon. “There are nearly 30 cats ridden with fleas and very malnourished. We don’t know how long they’ve been alone. They won’t survive on their own,” Sarah wrote in a Facebook post. They plan on asking vets for free treatment once they catch the cats, but aren’t sure if that will happen. 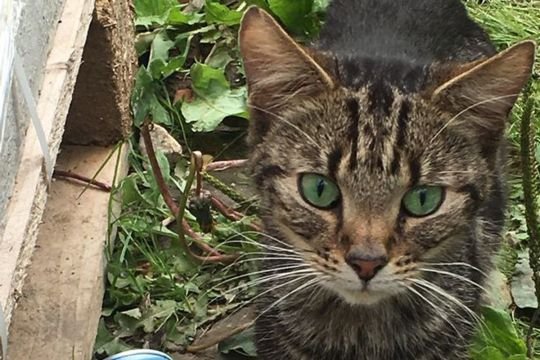 If the vets don’t want to treat the cats for free, Sarah and Kelly plan on setting up a fundraiser. As soon as they catch the cats, Sarah will bring them home at least until they’re back on their feet. 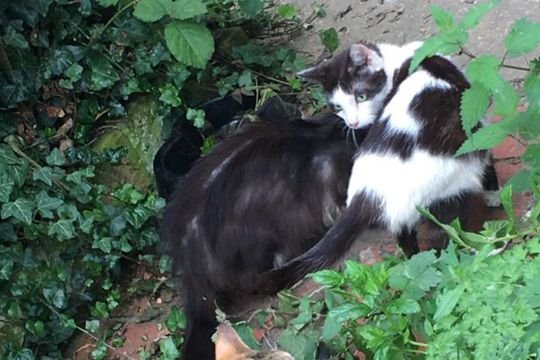 At the same time, chief RSCP inspector Becky Harper said that they’re further investigating matters. They’re hopeful that the issue will be resolved in a week if the owner cooperates.