LYNN, MASSACHUSETTS — Pet Express is coping with the theft of their mascot cat. 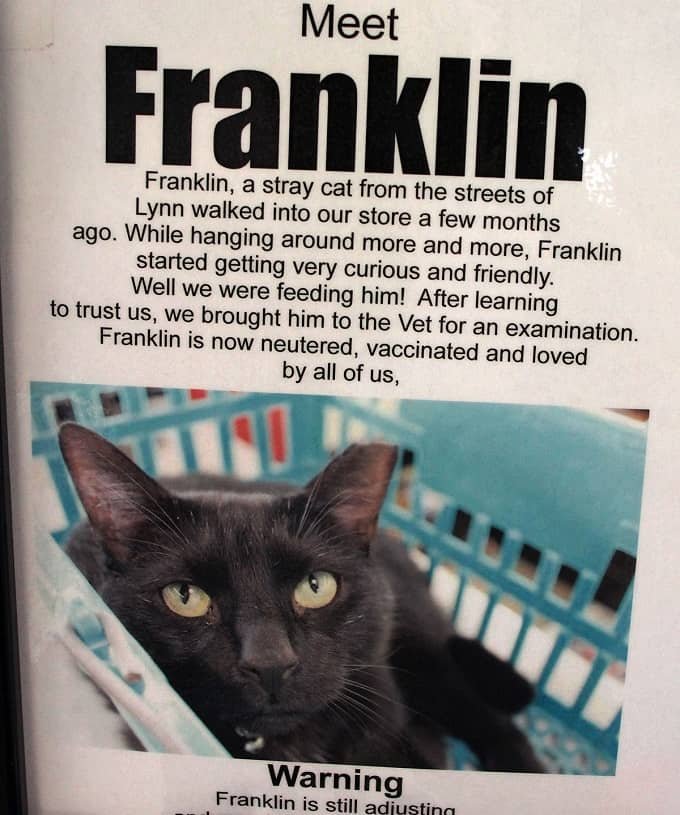 Rob Mellace, owner of Pet Express, said that their black cat, whose name is Franklin, who lives at the store, was snatched by two men last Friday.

Franklin was stolen when he was sitting outside the front door of the store at approximately 7 p.m., a time frame which was established by surveillance cameras.

At about closing time, Mellace noticed that the cat disappeared, which he said was not unusual since the feline has a tendency to wander around in the parking lot. 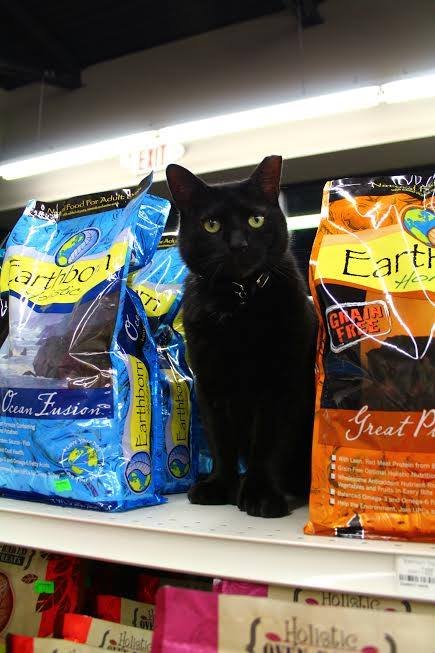 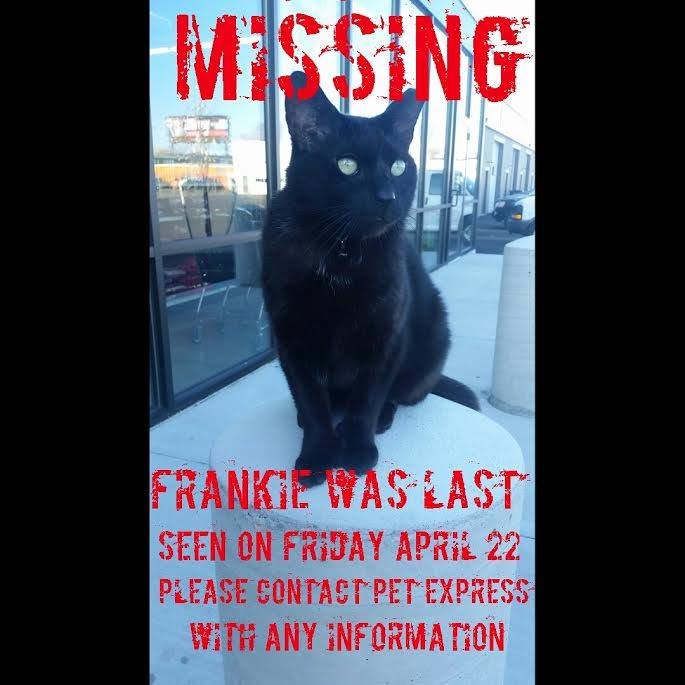 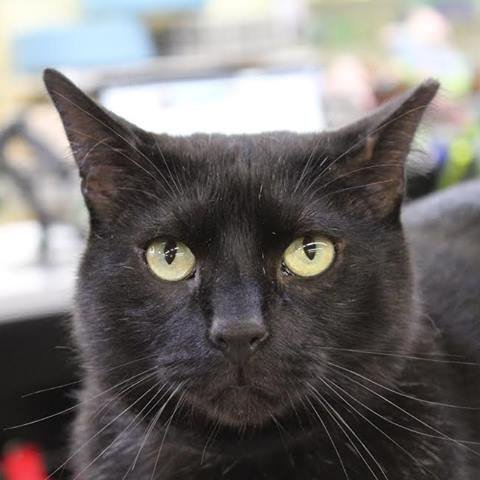 Lynn Police Lt. Rick Donnelly stated police ran the license plate of the vehicle and one person, a 28-year-old man from Danvers, who admitted he snatched the cat. He said the man told police that the cat scratched him on the way home, so he let Franklin go out of his car, thus abandoning him.

“He came to the station, told the truth and wants to avoid criminal charges,” Donnelly stated.

The Danvers man then told police he is trying to find the cat and return him to his owners.

Mellace said Franklin was a stray cat that came into his life just about a year ago. He said he and other store employees have been trying to rehabilitate Franklin who used to live in a dumpster.

Franklin is black, approximately five years old, and has an ear chopped, a distinguishing feature, because of a catch and release feral cat program, where the felines are neutered and their ears are tagged so they won’t be captured again, according to Mellace.

Franklin initially started hanging around the store’s previous location on the Lynnway and followed the store owners to its current location which was about 1,000 feet away on Commercial Street. Since then, he’s become a permanent fixture of the store, where his pictures are displayed and he often entertains and greets visitors. He even has his own Facebook page entitled: Franklin Pet Express Boston.

“Franklin chose us,” he stated.

Mellace said he hasn’t met the man who admitted to taking his cat, but was told by police that Franklin was abandoned somewhere along Alley Street.

But he is not sure the story is true, claiming that Franklin would have been able to find his way back to the store. He believes the cat may have not been abandoned in the town of Lynn at all.

“This is a very street smart cat,” he said. “He’s lived outside the majority of his life. He’s very savvy and very loud. If he said they got scratched, that sounds just like Franklin. He’s still in the rehabilitation phase and not very trusting of people.”

Mellace was told by police that the Danvers man, who police did not identify, didn’t give a reason as to just why he took the cat. Police gave the man an opportunity to return the cat by Monday to avoid any charges being filed.

But Mellace said there is still no sign of Franklin and he met with Lynn officers on Tuesday about moving forward to press charges.

He said a reward is currently being offered for Franklin’s safe return, but would not disclose the exact amount for fear of other black cats being stolen.

If found, Franklin might be shy and a bit tough to approach.

“We just don’t understand what would give anyone the right to take him,” Mellace stated. 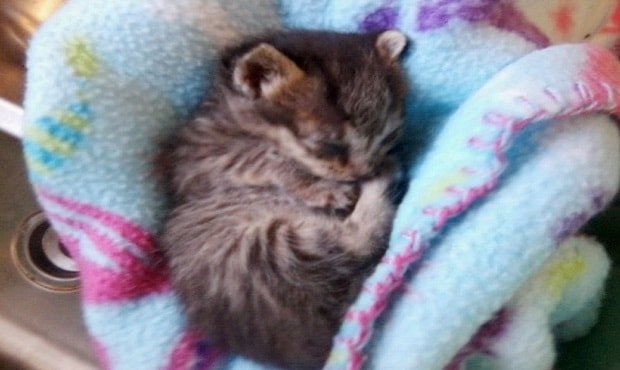 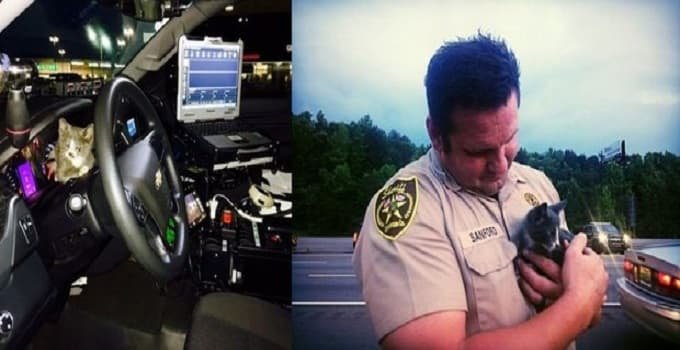 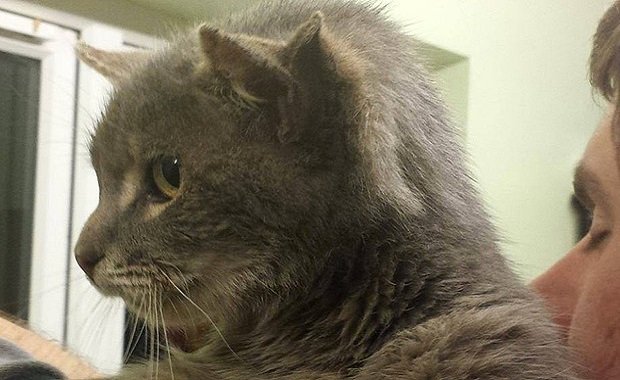 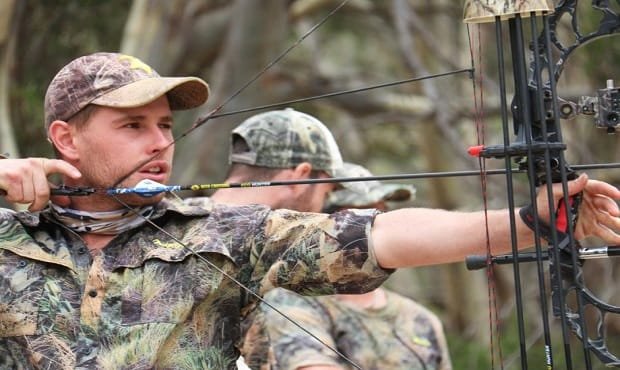 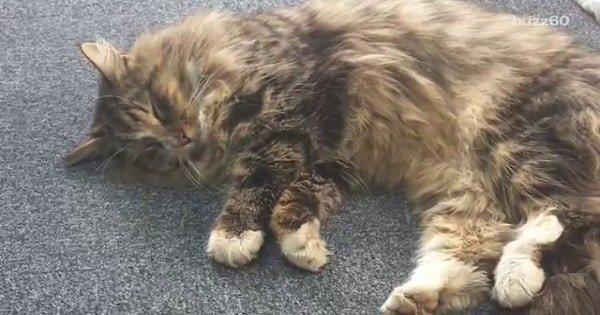