UTAH – For many months, a Utah family feared their lost cat was dead.

“It was just very hard, because — he’s one of my best friends,” stated Allison Flitton.

Her cat, whose name is Mittens, disappeared roughly four months ago. That’s when the family drove their boat from Mountain Green to Salt Lake to get that boat repaired.

What they didn’t know is that Mittens had simply snuck under the cover of that boat, and when mechanics pulled off the cover — Mittens ran away.

“When I lost him I never thought I’d see him again. I cried for a long time,” stated Flitton.

However, what Flitton didn’t know is that Mittens was on a journey. Last weekend, he appeared in Alice Puleo’s yard.

Puleo lives in Park City, so she contacted a group called Nuzzles and Co., and they put Puleo in touch with a local veterinarian.

“This is a miracle cat,” explained Carl Prior, a veterinarian with Park City Animal Clinic. He treated Mittens for injured feet.

“The fact that he was able to get through Salt Lake City, and head the right direction. I mean, there’s so many directions to go!” stated Prior.

Prior is now convinced that Mittens had crossed the mountains — traveling nearly 30 miles — on his way home.

Thanks to a microchip, Prior called the Flitton family in order to set up an emotional reunion possible.

“Even though I gave up, I know he didn’t,” stated Flitton.

“Just to see him again, that was unbelievable.” 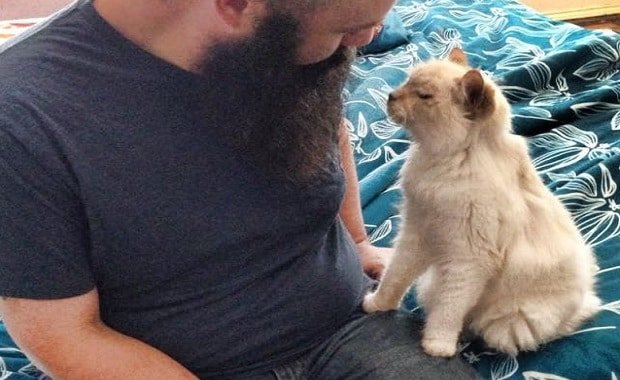 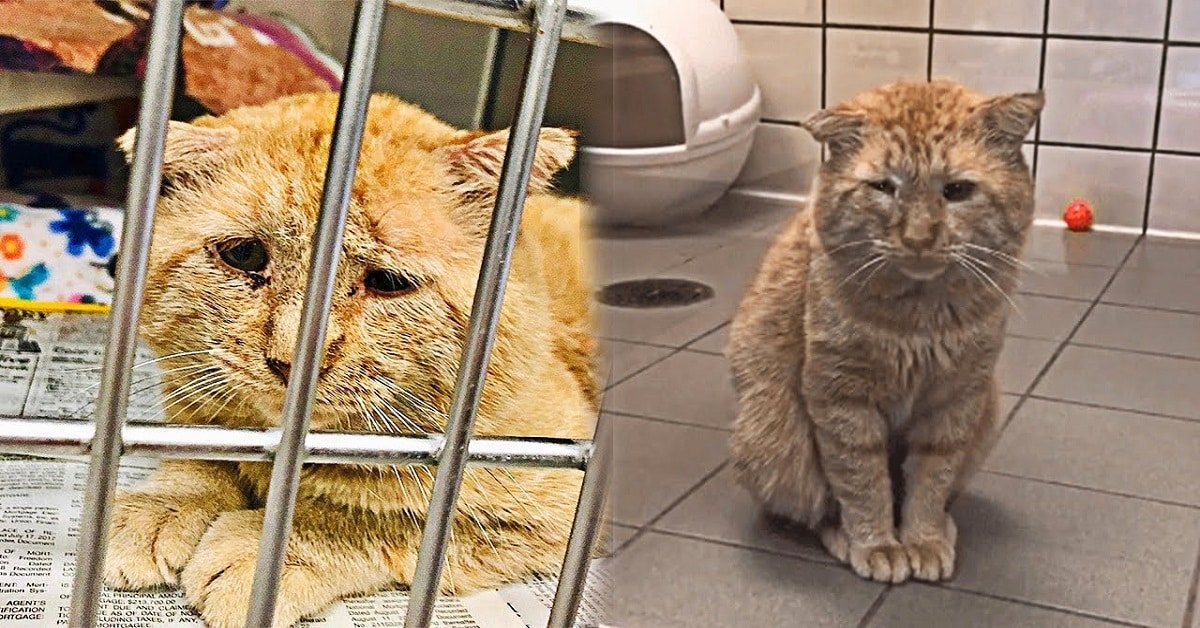 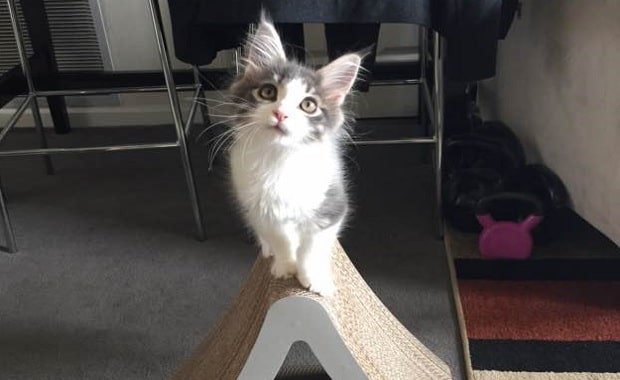 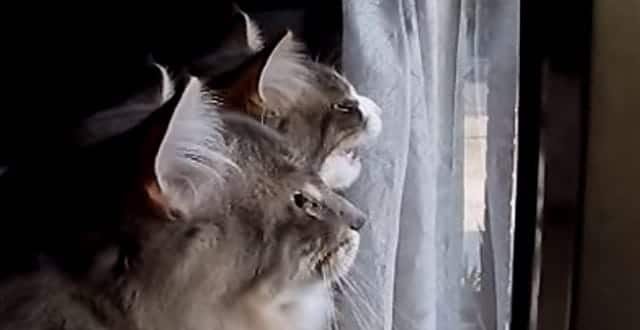 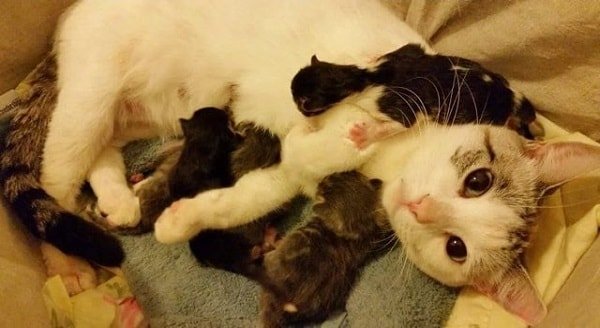