After almost six years and a lot of efforts by a community of animal lovers, Cleo the calico cat was finally been reunited with her human mom.

When a local shelter picked up a calico cat in Brockville, Ontario last fall, Stuck in the Mud Animal Rescue accepted the kitten in and nursed her back to health.

While they were at the vet one day, they discovered a faded tattoo on her ear which was an indication that the cat had already been spayed and that was a clue that the cat just might belong to someone.

Betty Jean Matthews, the founder of the rescue organization tracked down the owner by tracing the identification number to a spay and neuter clinic located in Edmonton and it showed that the cat had been spayed back in 2009.

They started looking for Cleo’s human with what little information they had at hand.

“They sent me a picture and I thought, ‘That’s my cat,’” said Amanda Graham, who lives in Edmonton.

The organization started fundraising for a ticket to have a volunteer accompany Cleo on a flight back to Edmonton, so that the two could finally reunite. 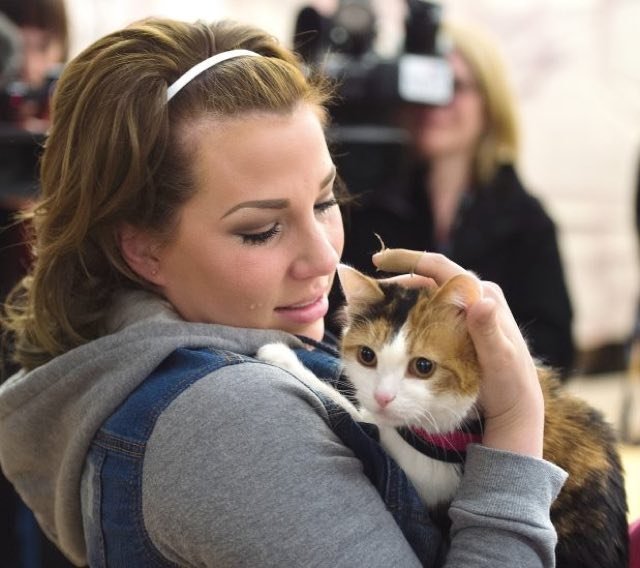 On Sat morning, Cleo arrived at the International Airport in Edmonton where Amanda was anxiously waiting, of course. When they finally met, it was an extremely emotional reunion.

“I think when (cats) get lost, they do try to find their owners … I think that when she saw (Amanda) today, she might have recognized her. She might have been out there looking for her for six years,” said Brenda Potts who is a volunteer with the Quinte Lost Cat Network, an animal rescue organization in Ontario.

“I didn’t think I’d cry as much as I did,” Graham said a few minutes after the reunion. “It’s incredible, all of these nice people doing this amazing thing for someone they don’t even know.”

It was a very emotional reunion.

Watch the emotional reunion in this heartwarming video. 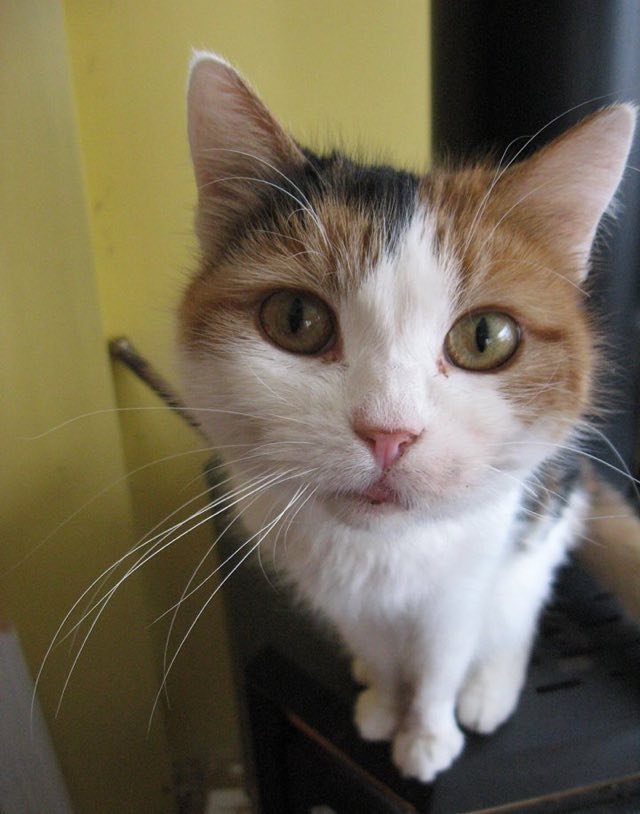 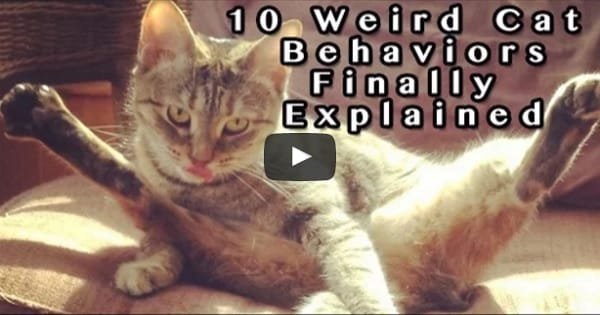 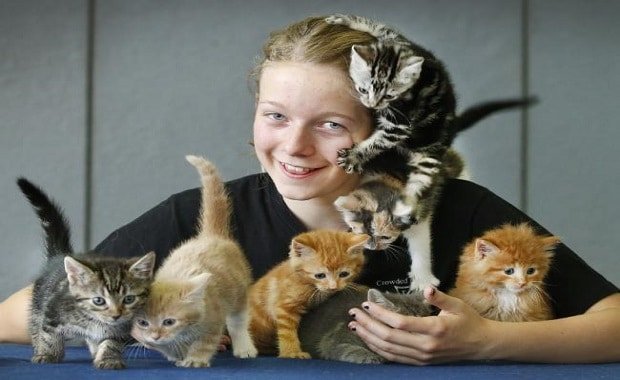 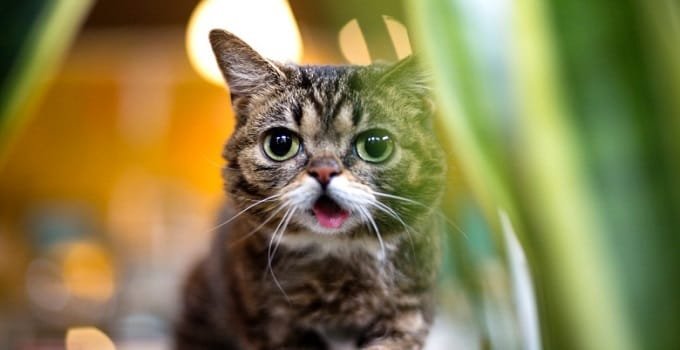 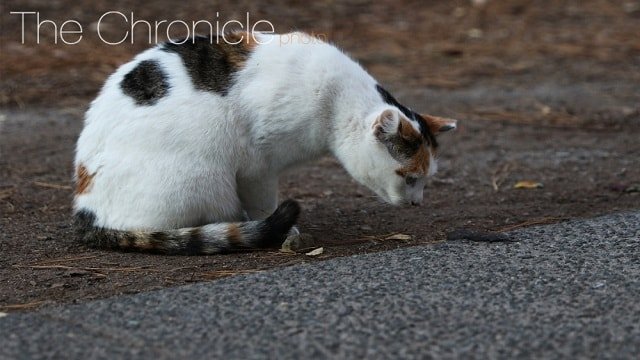 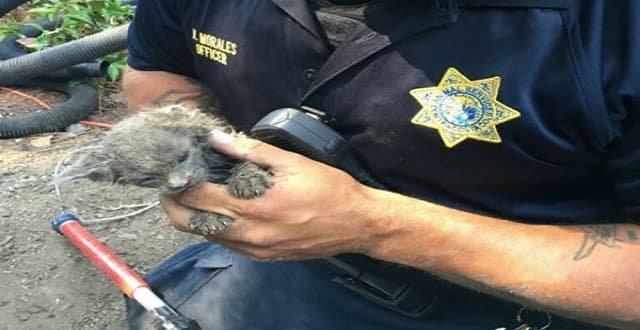 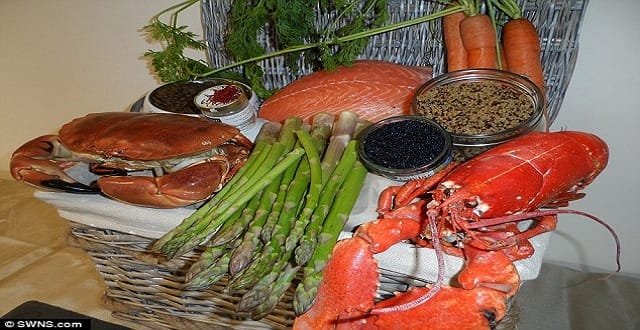