MIDWEST CITY, OKLAHOMA – Midwest City Firefighters discovered a cat in a house fire and brought it back to life. The entire dramatic rescue was caught on camera and it highlights the need for pet oxygen masks on fire trucks alongside the gear for human patients.

Midwest City Firefighters rescued the cat and also a Chihuahua named Cocoa from a burning home. The cat was the worst off.

“It would take a breath about every twenty seconds,” said Midwest City firefighter Jeff Hughes.

Using equipment meant for human,beings firefighters gave the cat oxygen as best they could and did compressions. The cat would not blink, drying out its eyes.

After several minutes, the cat started meowing to its heroes.

“Impressive thing to see, I mean we very rarely get to look back and see the things that we were doing,” said Lt. Jeff Ingram with the Midwest City Fire Department.

Lt. Ingram and Hughes were the two firefighters who worked on this cat.

“You wouldn’t believe how resilient animals are, they just, you can’t count them out, even if you think they’re gone,” Hughes added.

An estimated 40,000 pets die each year due directly to smoke inhalation. That is why the Midwest City Fire Department is training on three new pet oxygen masks donated by a non-profit organization called AIR FOR PAWS.

The pet masks most certainly help resuscitate animals in a quarter of the time it currently takes.

“The quicker you get the oxygen back, the quicker they are breathing on their own, the better they’re doing in the long run, the less damage they are going to have to their bodies,” Lt. Ingram told a local news team.

“The pet masks will actually push air into the animal’s lungs, instead of just holding oxygen to its snout. They can fit just about any animal.”

Ironically, the cat’s name is Lucky.

“I almost teared up just watching it, it was really cool because you think of that cat or dog being someone’s family member,” said Joel Bain, the Fire Prevention Officer for Midwest City Fire.

The three pet oxygen masks should be on the fire trucks very soon and the department hopes to eventually outfit all of their trucks with them. 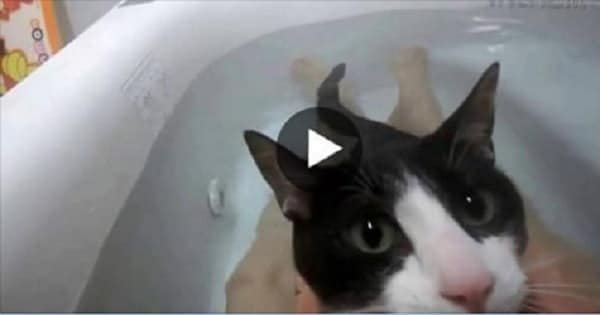 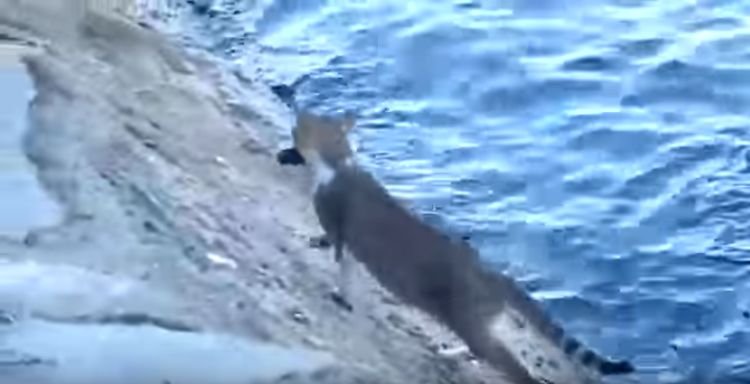 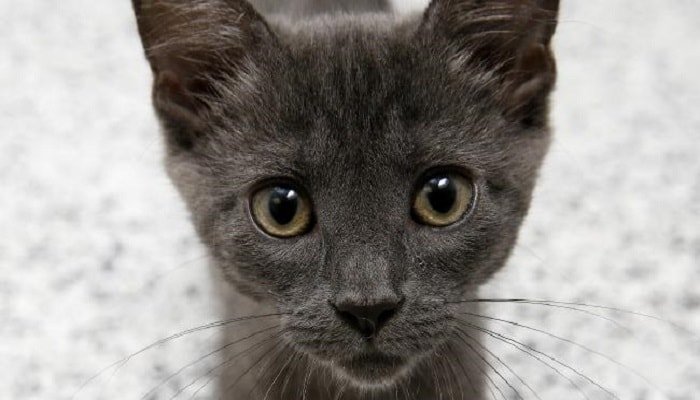 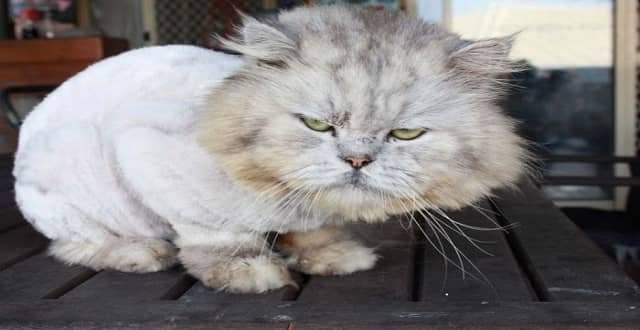 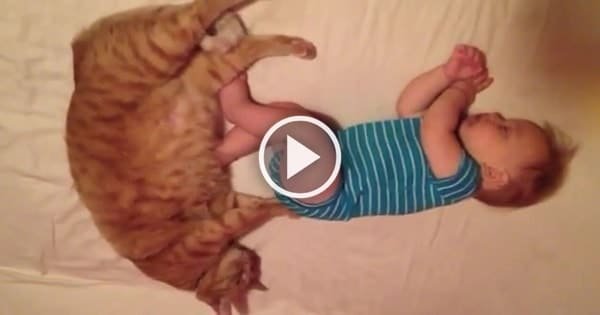