A woman who goes by the name of “pigeonkitty” on Imgur caught her kitty red pawed when it attempted to log in to her computer while she was away from her desk. And the result is hilarious.

Pigeonkitty uses a USB when working from home, which automatically clocks her hours and takes a photo after three incorrect login attempts.

The woman wrote, “It’s sorta weird, but for my job I sometimes have to work at home and I was issued a USB thing that puts me on the clock and also does that. I plugged it into my laptop to clock in and then left for a bit because my boss wanted some journals scanned, so then kitty made her move.”

Her tiger-striped cat then leaped into action and tried, unsuccessfully, to get access to her computer. After a total of three login attempts, the device snapped an image of the feline. The result: a cat looking like it just got busted for doing something bad. 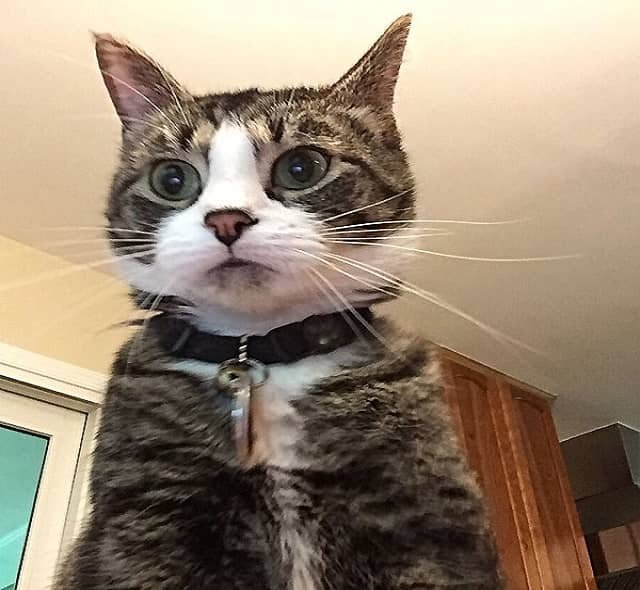 Pigeonkitty added the following caption to the image: “I just got a text alert on my phone with this image attached.”

What a clever kitty indeed! 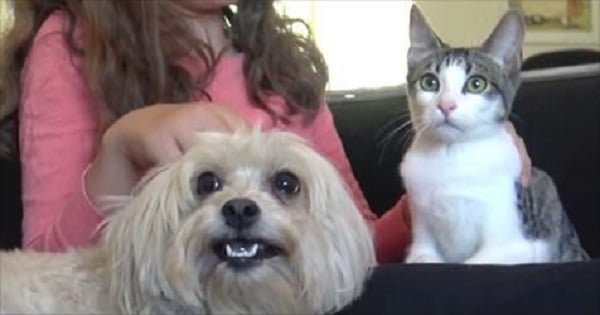 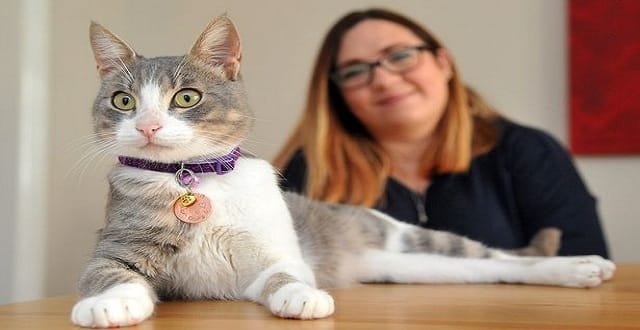 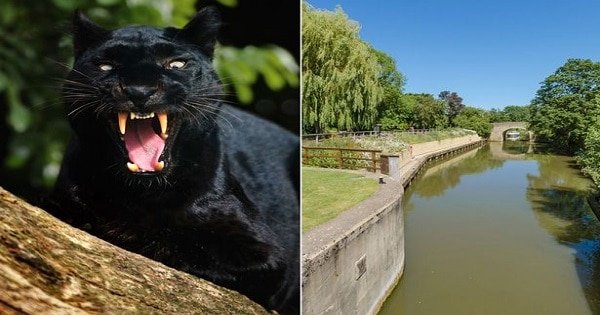 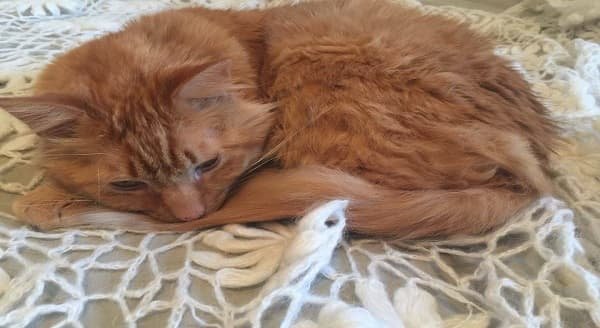 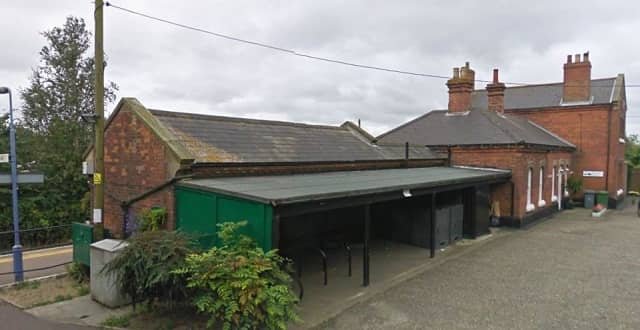 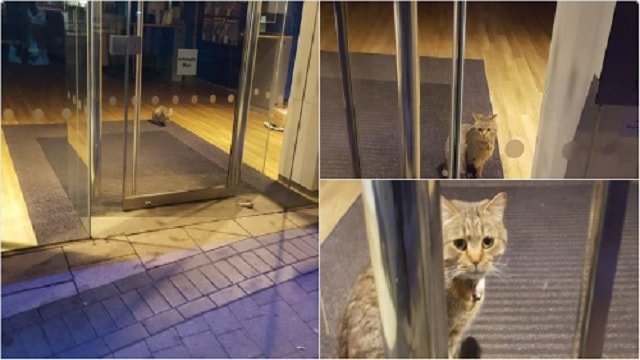