HOLLAND – A cat with who has 5 legs has been discovered by an animal shelter in what could be only the second ever reported case.

The feline’s fifth leg was initially discovered when it was brought to an animal shelter after the crippled cat was found walking the streets of Rotterdam, Holland. When vets examined the animal, named Quin by shelter workers, they found a fifth leg was attached to it’s body. Ineke Jochims of the Foundation Street Cats Rijnmond stated: “Only once, in the US, a cat with five legs was spotted before.” According to Ineke the small fifth leg does not actually have a paw but does have a law attached to it.

Biologist Kees Moeliker explained that while people might call it a five-legged cat, the extra limb likely belongs to a conjoined twin that never fully developed. Moeliker stated: “Most likely it is a Siamese twin, of which its brother or sister stayed very small.

“In the animal world this happens more often. You see it with pigs, cattle, cows. In India I once saw a cow with an extra leg on its back. A very strange sight.”

The cat was later named Quin after the Latin prefix for the number five. 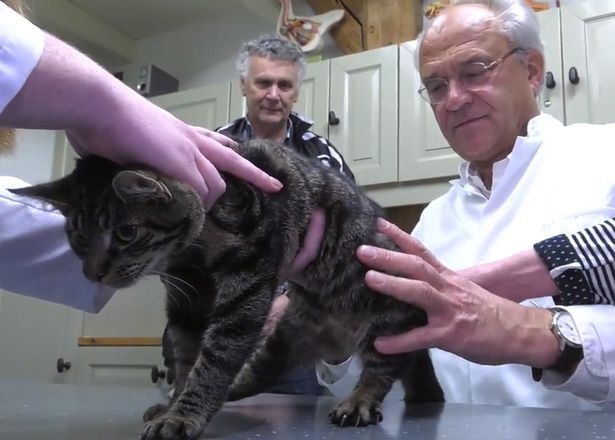 Ineke went on to add: “The cat is seemingly reasonably healthy, but it walks with a limp.

“It is clear that Quin has pain. Experts from the University of Utrecht will now look how they can help him. Quin is just half a year old, he cannot stay in pain for the rest of his life. 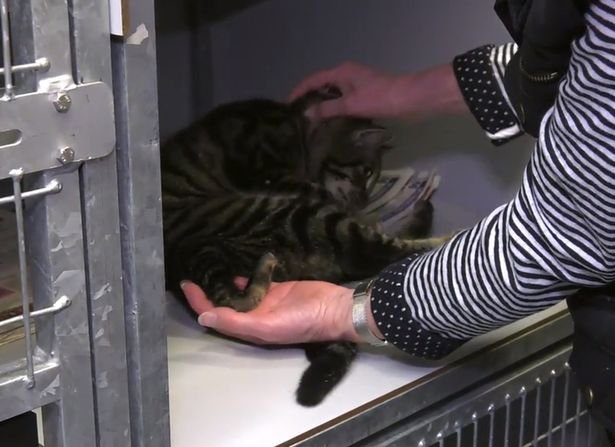 “We also do not know how it will develop further. We will for sure try everything to help him.”

When Quin walks around, the small fifth leg actually rests on his tail. 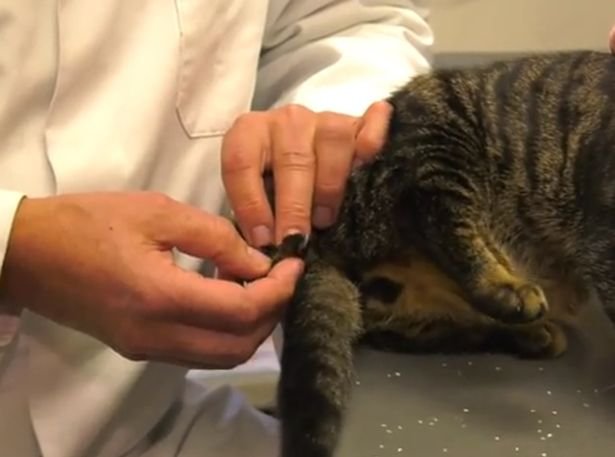 The cat is described as quite affectionate, and shelter staff believe it may have an owner and be lost. 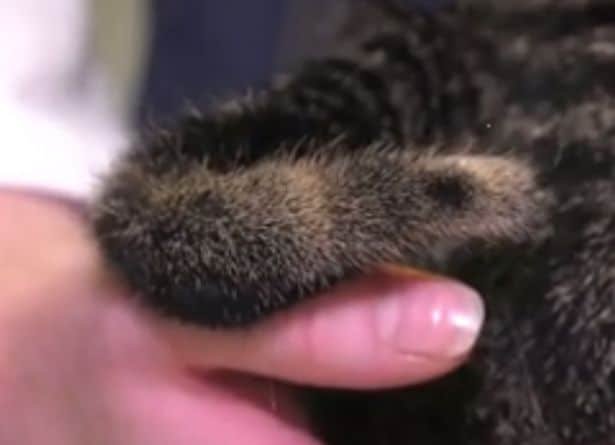 The shelter has commenced a search for the possible owner, but said that if unsuccessful they will find a loving new home for Quin.