Sigmund is a three year old cat has come up with new ways to get himself adopted! This handsome boy wants nothing more than to be the center of attention!

“Sigmund is getting up to some odd tactics to try and find his new owners… turns out you won’t just adopt a cat, but you’ll get a window washer as well!” Cat Haven in Perth, Australia wrote at Facebook.

“He was adopted a few months ago but returned after a couple of weeks because the owners felt he played too rough. He’s a lovely smoochy boy but when he’s had enough he’ll let you know (like all cats!). I really hope he finds a home soon, the poor boy has been in the shelter for a while now,” reddit user quackeree wrote.

If you like a bit of an oddball, Sigmund is up for adoption now!

Free window cleaning with any adoption! 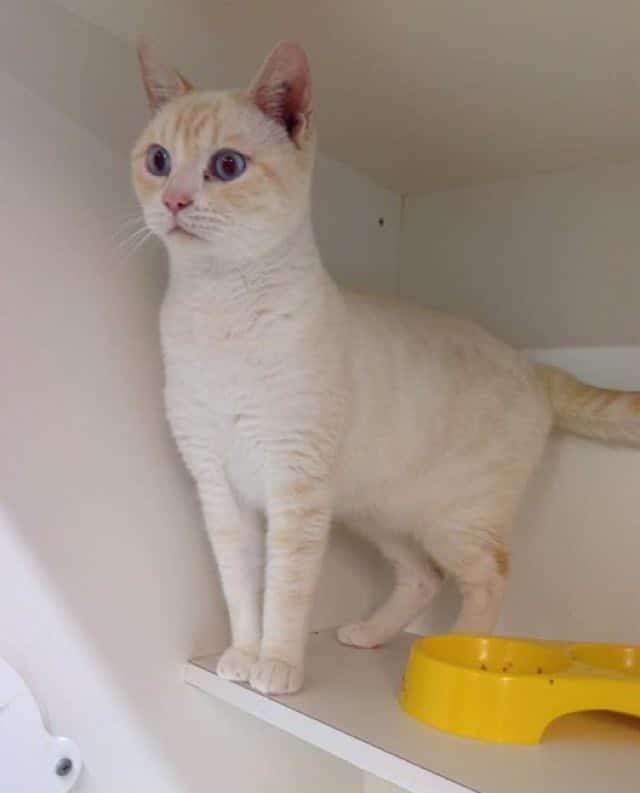 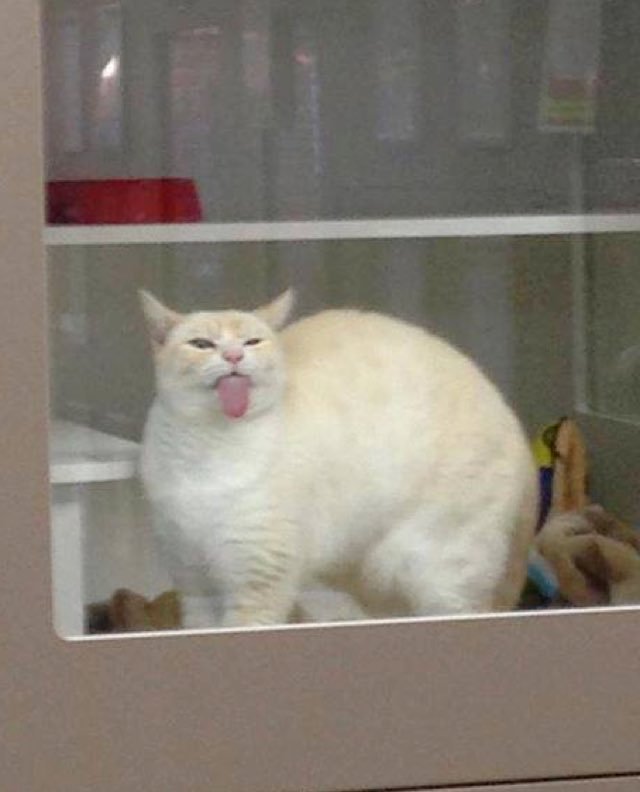 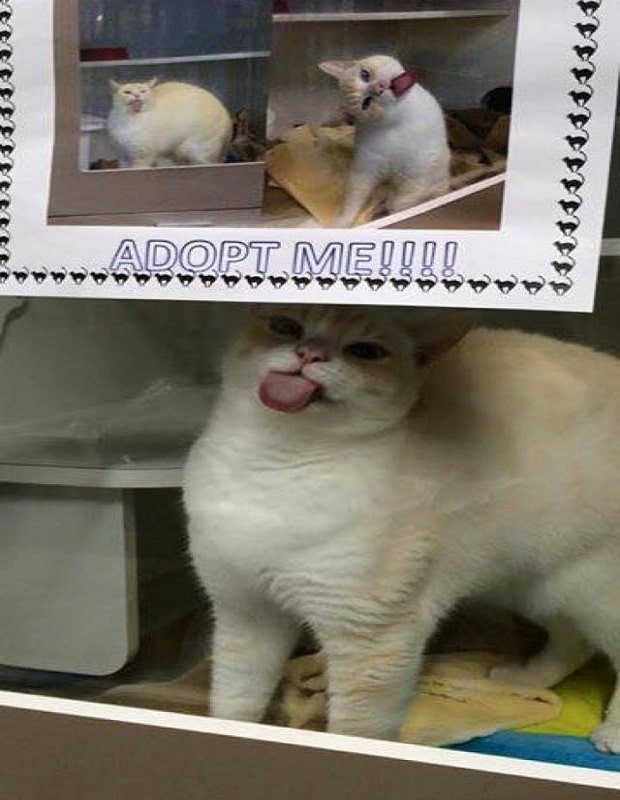 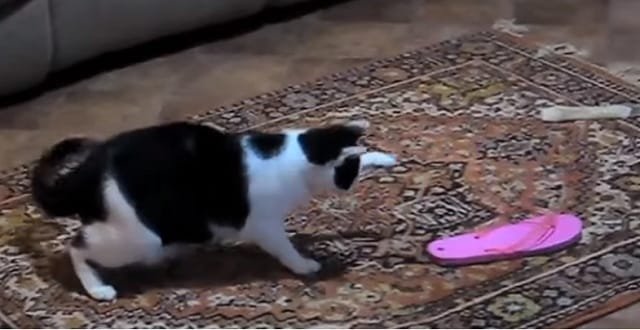 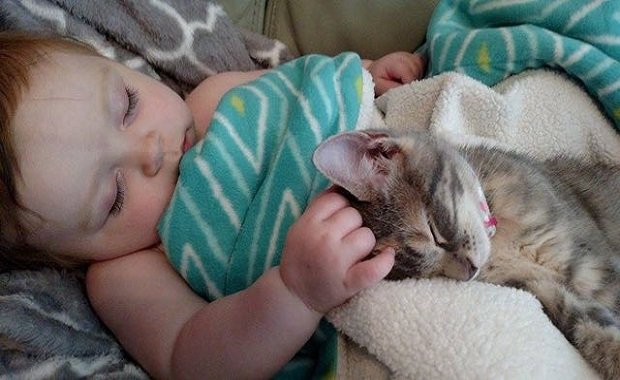 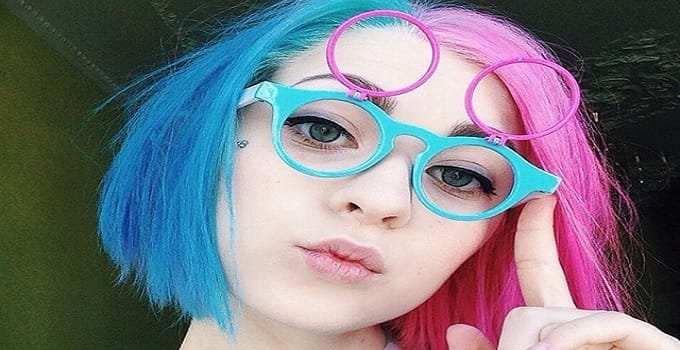 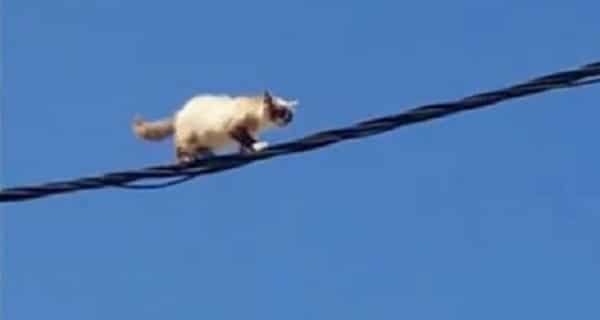 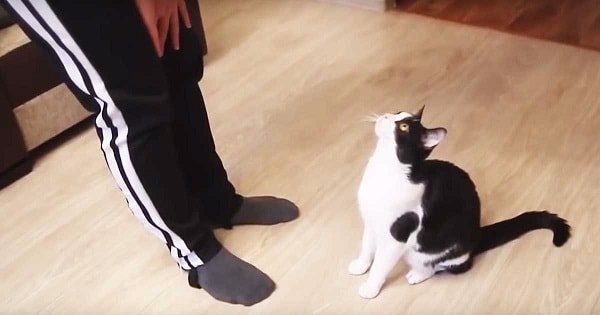 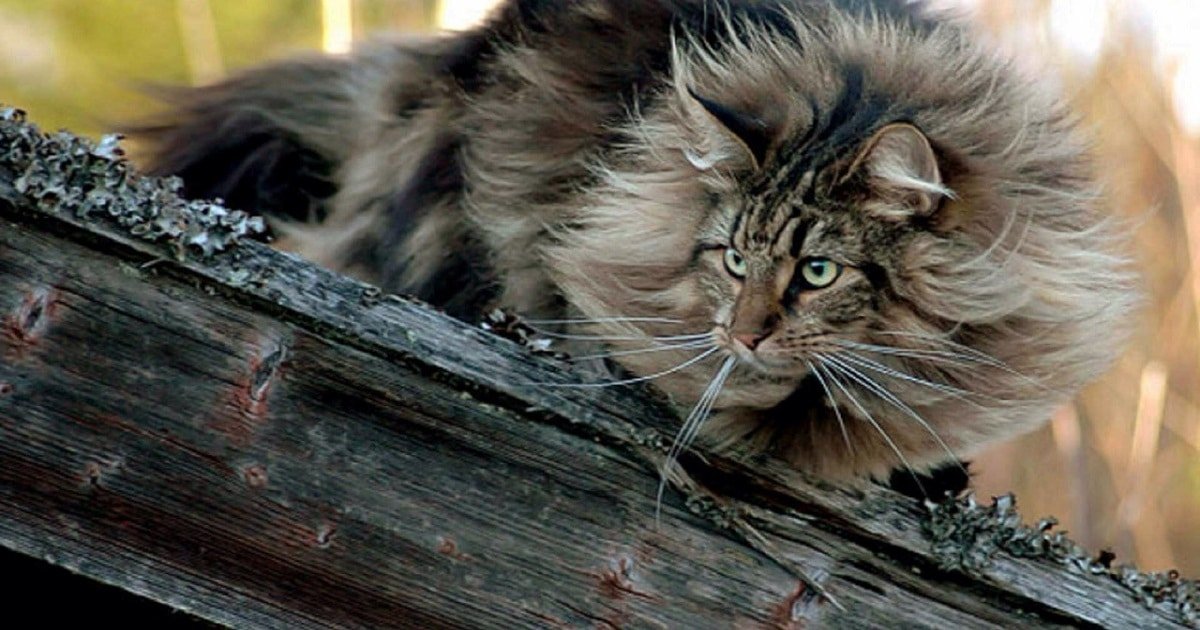