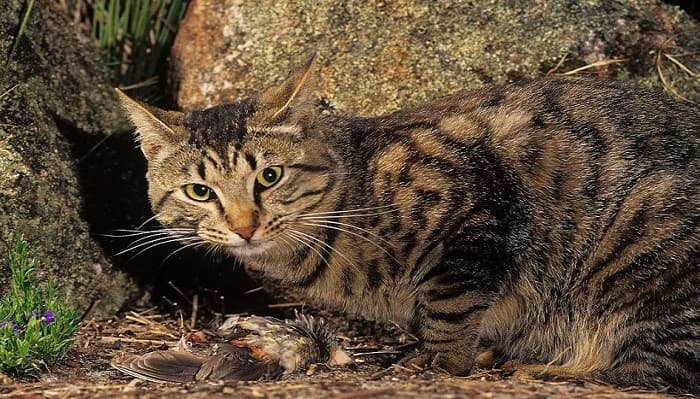 PHOTO: Researchers say the movement of cats should be restricted the same as dogs. (Supplied: Jiri Lochman)

Cat owners are much more concerned about the welfare of their pet than the risk they pose to wildlife when roaming freely, an international study has found.

The study found, in general, to change cat owners’ attitudes about the detrimental impact cats have on wildlife, the emphasis had to be put on the welfare of the cat itself.

But it did reveal Australians were most likely to be concerned with wildlife predation and, along with Japan, felt most strongly that cats should be kept in during the night.

Associate Professor Michael Calver said whereas in the UK, irrespective of cat ownership, residents are emphatically of the opinion there really is not a problem at all with cats and wildlife.

“Only 12 per cent of owners agreed that wildlife predation is a serious issue … legislation is unwanted and there is very little support for the confinement of pet cats,” he stated.

The study also found New Zealand and Chinese cat owners are much less concerned about the impact of roaming cats on native wildlife than Australians.

“There are very, very big differences and in what owners do depending on where they live. Wildlife and cats don’t mix and we need to do something about it,” he went on to say.

Mr Calver stated owning practices would be more influenced by campaigns that tackle cat welfare rather than the risks to wildlife.

“It would seem that cat owners certainly won’t respond to pleas to keep your cat a certain way to protect wildlife. They are far more likely to respond to is a plea to look after the cat for cat’s own welfare,” he continued.

Cats restrictions should be the same as dogs, researchers go on to say.

Mr Calver said that restrictions on cat ownership should be similar to pet dogs.

“Thirty or 40 years ago people’s dogs roamed freely … now if we take them out it is on leads or especially designed areas. With cats it seems unnatural and artificial but give it another 20 years we will look back and wonder why we ever let them out,” he stated.

Mr Calver said that a significant proportion of cat owners in Australia do already take measures to protect wildlife such as putting bells on collars and by keeping the cat in at night.

However he also said that more must be done to discourage owners from allowing their cats roam freely.

“We can’t grasp that what we are doing is actually hazardous to them. It’s very dangerous for cats to roam in cities, they get hit by cars, get in cat fights, get injured by angry neighbors … transmit diseases,” he explained.

PhD researcher Catherine Hall said it was important to understand the actual attitudes of cat owners to draft effective regulations.

“Roaming cats also risk injury or death which can be emotionally and financially costly to owners,” she went on to say.

“This allows governing authorities to create effective regulations sensitive to local situations that are more likely to be accepted, and identifies areas where targeted education may encourage compliance.” 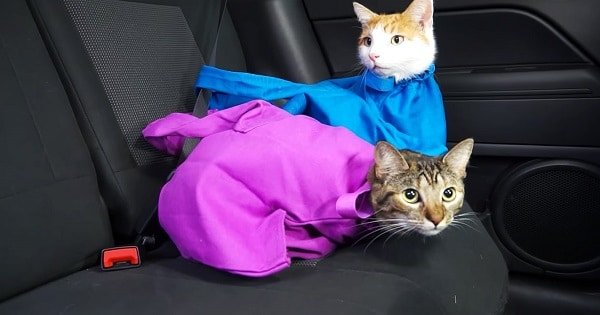 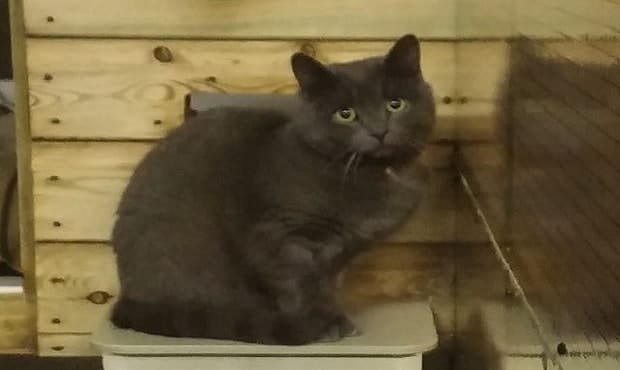 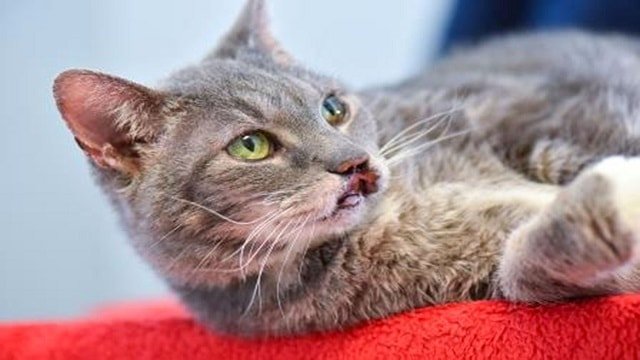 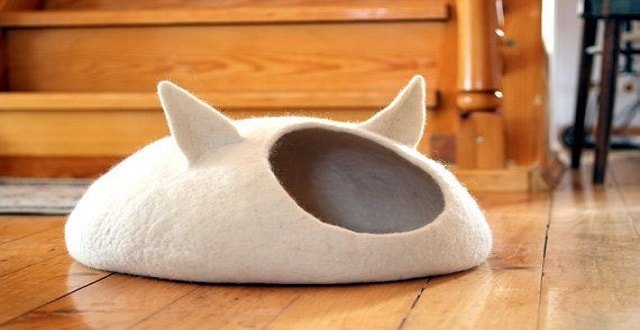 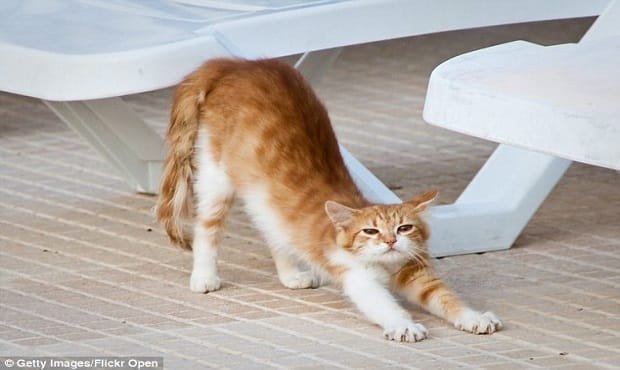 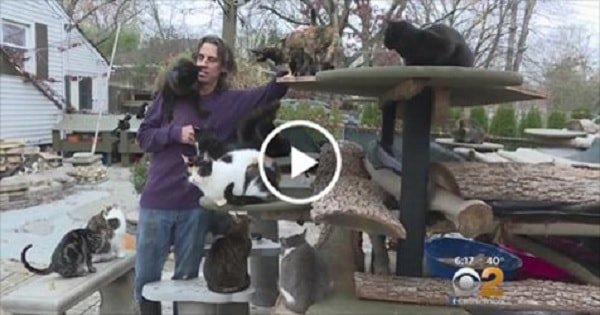