Mohammed Aljaleel, also known as the Cat Man of Aleppo, fled his home country of Syria when the war ravaged every city. His animal sanctuary in the heart of Aleppo made the news in 2016 and touched the hearts of millions of people. Mohammed had to escape when the sanctuary was bombed, but three years later, he went back and is building a new one. 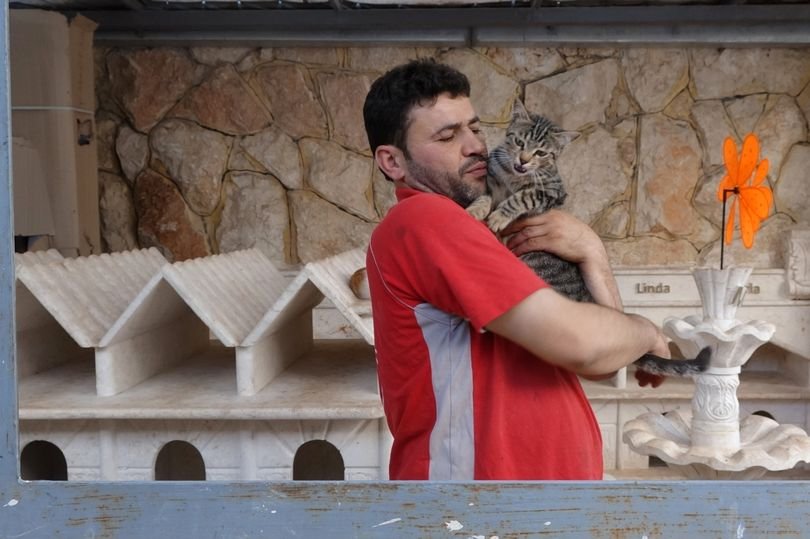 The heroic animal lover is back in Aleppo doing what he loves most – helping cats and dogs survive in the rubble. He says that he feels its his calling and duty to help animals in need. “I’m the happiest man in the world,” Mohammed said recently. 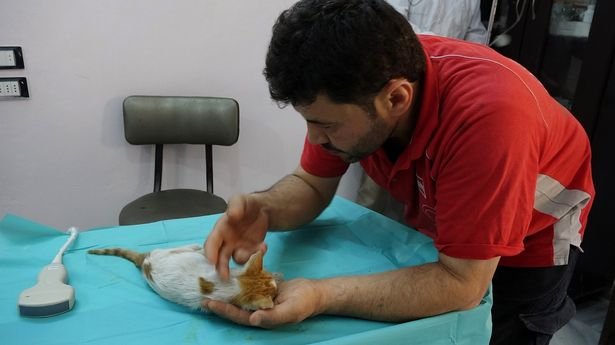 Besides cats and dogs, the new animal sanctuary also has rabbits, monkeys, a horse, and a chicken. Most of the 180 animals that lived in the old sanctuary were killed in the bombings. Those who managed to survive fled it. In December 2016, Mohammed left Syria in a van with six injured cats and people. He went to Turkey and three years later managed to smuggle himself back in Aleppo with a Turkish cat to keep him company. 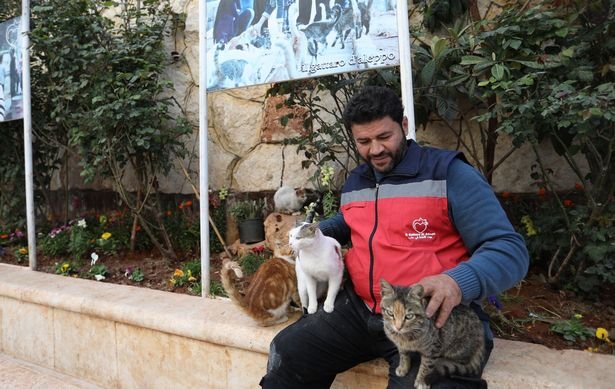 As always, Mohammed receives a lot of help from his friends and is always welcoming new volunteers. The new sanctuary is just west of Aleppo in Kafr Naha. Mohammed is now encouraging young children to be kind and help animals in need in the hopes of spreading awareness on animals. He believes animals are a great role model and hopes that new people would soon join his journey. 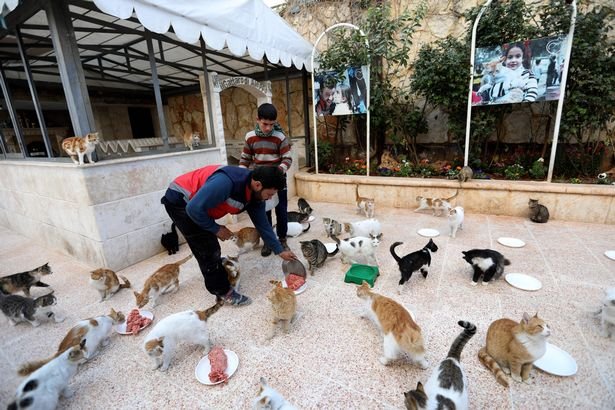