UNITED KINGDOM – A mother has spoken out of her horror at seeing a tiny kitten being thrown from a car.

Laura Smith, who is 29, was driving down the A127 towards her home in Southwold Crescent, Benfleet, when she suddenly saw something rolling towards her car as she reached the Canvey/Wickford slip road.

Luckily, Miss Smith, who was traveling with her daughters, slammed on her brakes and safely stopped her car.

Miss Smith stated: “One of my daughters had been sick in the car on the way home so the journey was already a bit of a performance.

“I was just about to turn off when I saw this tiny fluffy thing rolling towards the car.

“I swerved to miss it and looked in my mirror and saw it scrambling towards the side.

“I did an emergency stop, got out the car and had to run really fast but managed to find him in the grass verge.

The little kitten was absolutely terrified, shaking all over and had oil all over his paws and nose following the incident on September 25.

“I took him home and just burst into tears it was so upsetting,” Miss Smith went on to say.

Emergency vets Medivet checked the kitten out and, although he was found to be only five weeks old, once it was established he had escaped his ordeal without any injuries, allowed the self-confessed “crazy cat lady” to bring him home with her.

The family, who already own two cats have now named the kitten Teeko, and Miss Smith has praised the vet for its help.

She stated: “The vets were fantastic, they gave us a lot of help and stuff to take home for him.”

But she also added: “I didn’t see a hand throw him out the car but I’m convinced he was thrown as he was rolling towards my car.

“Even if he fell out he should have been in a carrier really and the car didn’t stop.

“As far as I’m concerned someone treated him really badly, I can’t believe how awful it was. I’m pretty convinced he came from that car as if he hadn’t I don’t know where he would have come from; there are no houses around there.

“But he’s got a home with us now. My friends were saying how lucky it was as I’m a pretty crazy cat lady and we kind of fell in to each others lives.” 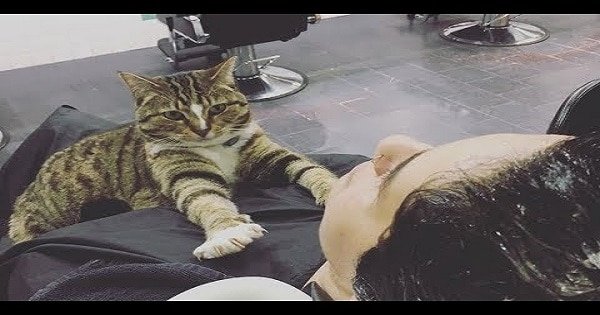 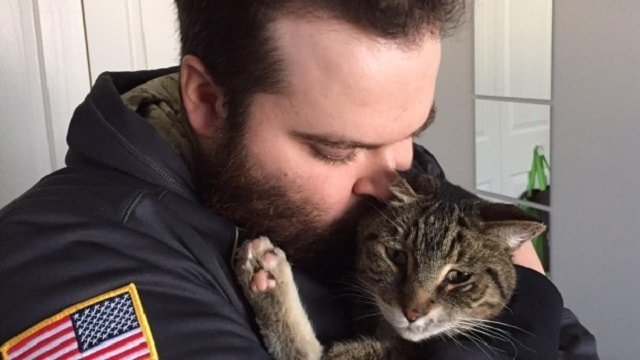 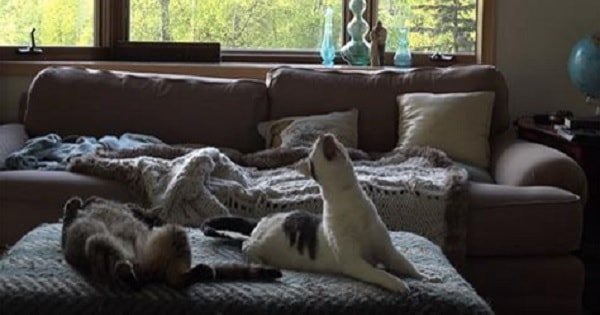 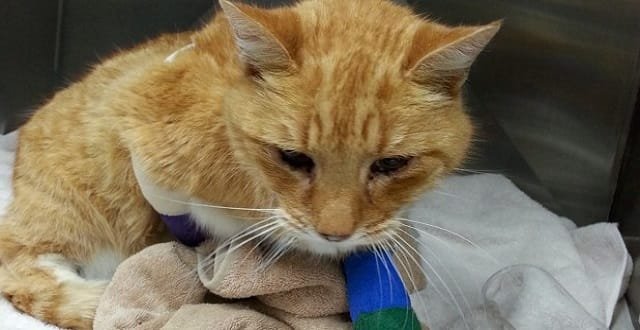 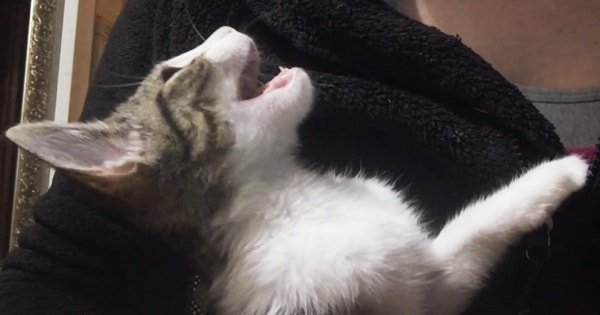 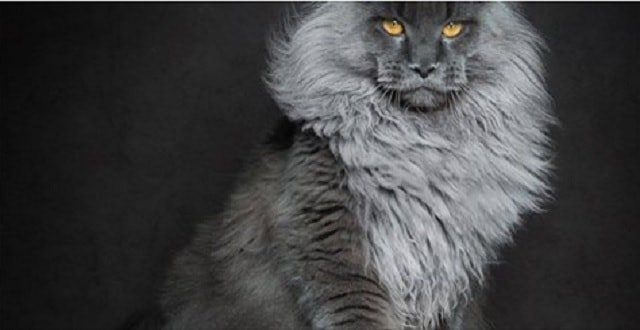 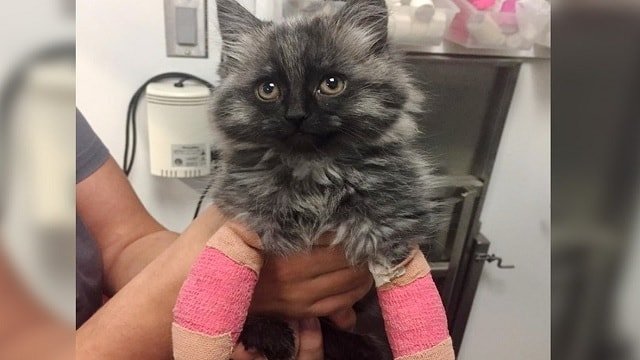 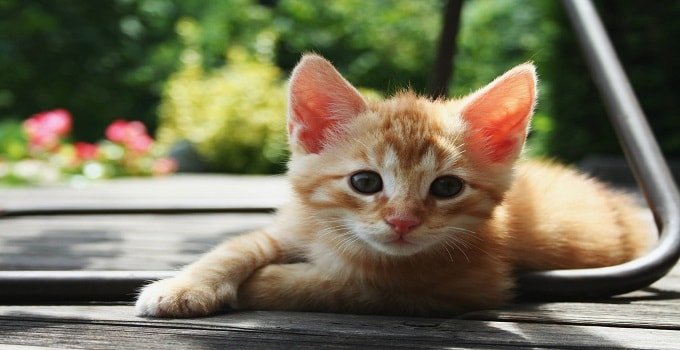 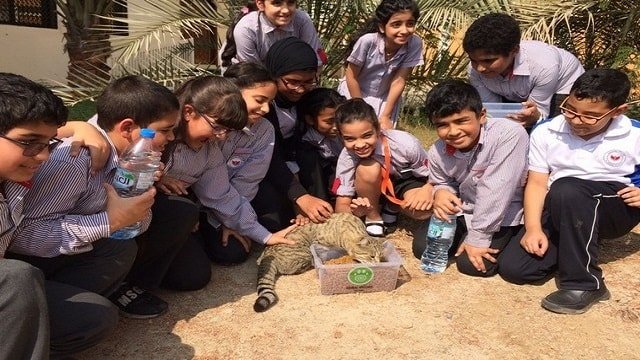