Every one of us is unique in their own way. We have different traits and personalities as well as preferences which make us special in one way or another. However, not everyone is able to see through the prejudice and find the beauty in these things, which is unfortunate. 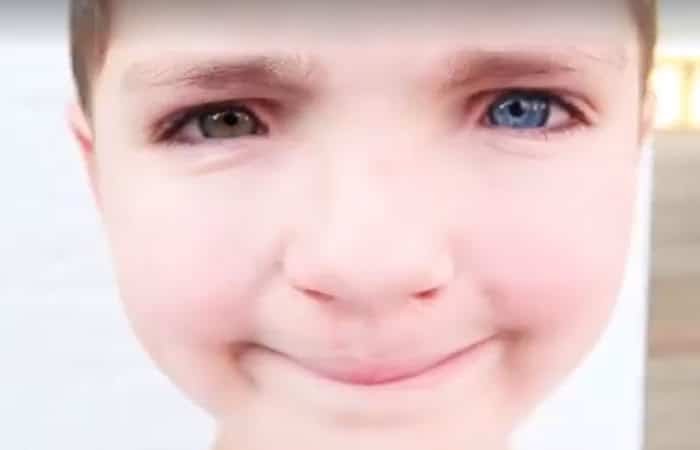 Madden Humphreys is a 7-year old boy from Oklahoma that knew everything about being different. The boy was born with a cleft lip and palate as well as heterochromia, which didn’t win him many friends. Heterochromia is a condition in which the irises have at least 2 different colors and looks absolutely stunning. Madden has the so-called complete heterochromia in which the eyes have 2 different shades. This condition affects less than 1% of the population and is extremely rare together with cleft lip and palate. 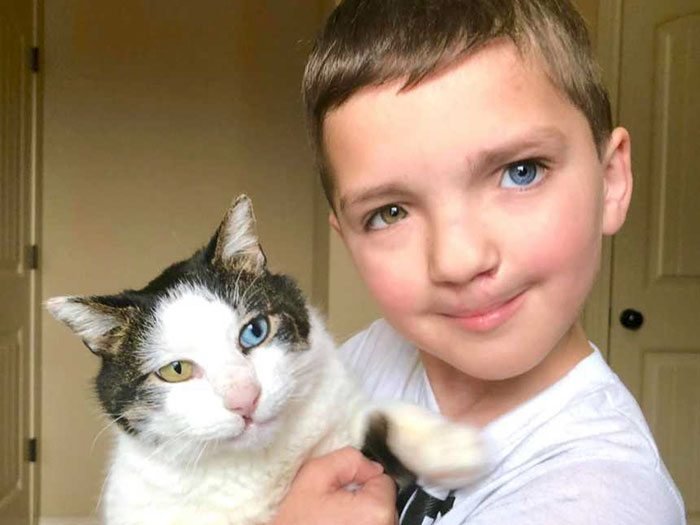 However, due to his condition, Madden has had a pretty harsh life. He is constantly being bullied by other kids and it’s breaking his spirit. 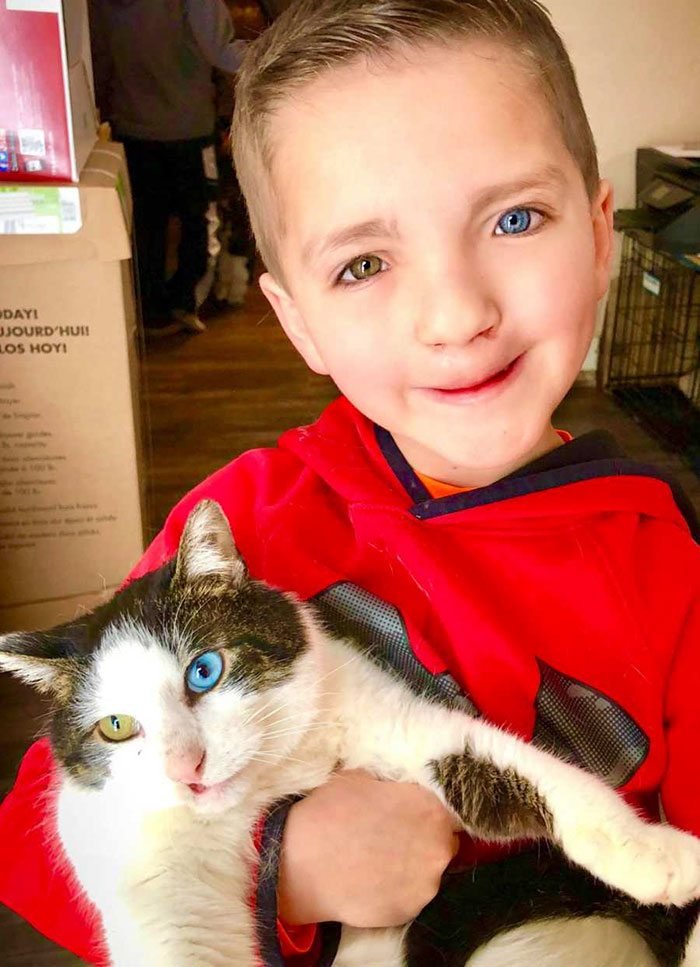 According to statistics, 7 out of 10 kids have reported bullying in their schools, while 4 out of 10 are seeing bullying at least once a week. The increasing number of bullying cases was the basis for an anti-bullying video in which Madden stars. The video went viral 10 months ago, and once again recently, when Madden took a video with his new best friend – a cat named Moon. 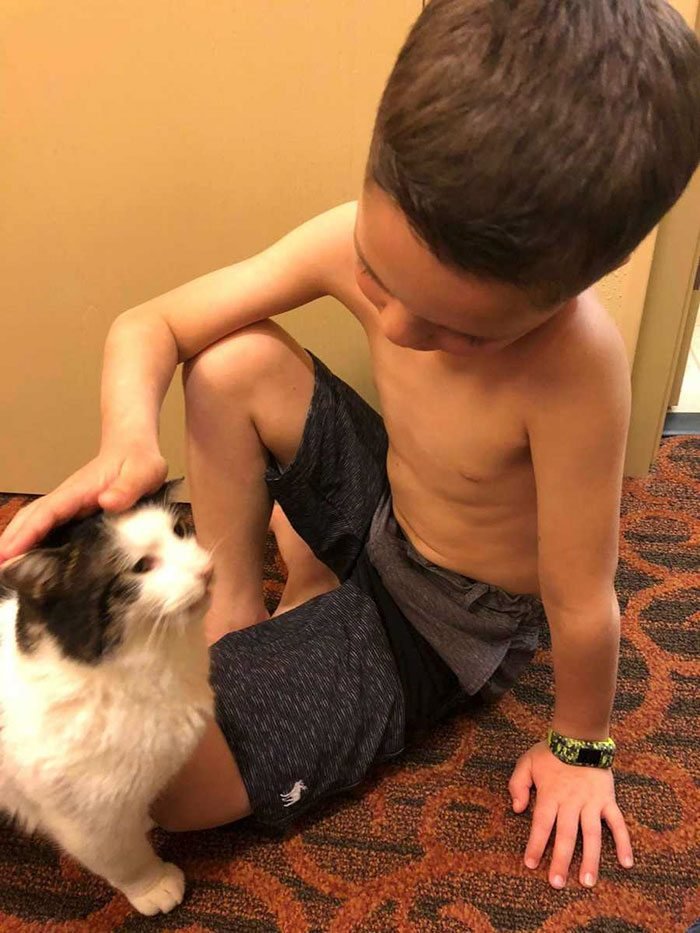 Madden’s mom found a picture of Moon on a Facebook group for children with Madden’s condition. As soon as she saw the kitty, she knew that she needed to bring him home. 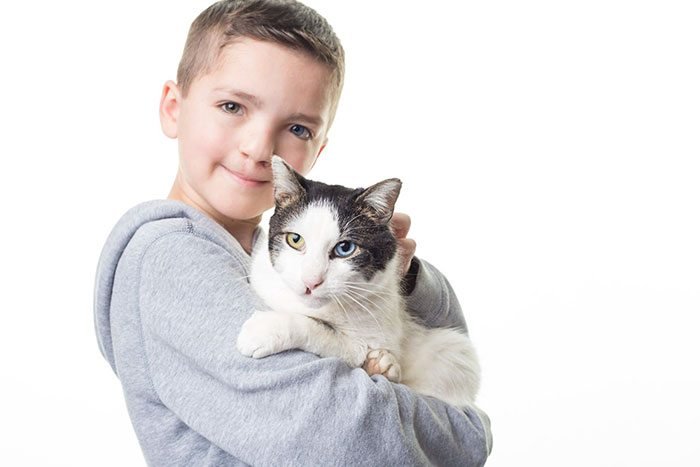 Christina (Madden’s mom) found a few friends willing to help. They drove from Oklahoma all the way up to Minnesota in order to pick up Moon. Here’s what she wrote on Facebook a few days ago:“In case you missed it, these handsome boys were both born with cleft lips and complete heterochromia iridium (different colored eyes), and we knew they were destined to be best friends.” 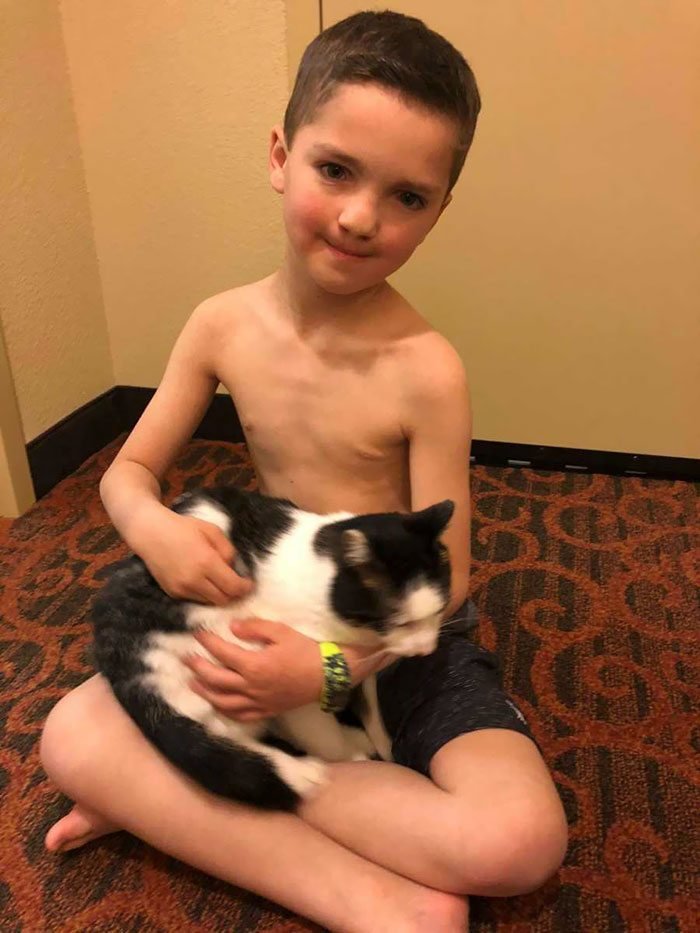 Christina says that she’s amazed at how great everything went. “Fate willed them together,” she says. “There’s just no other explanation.” 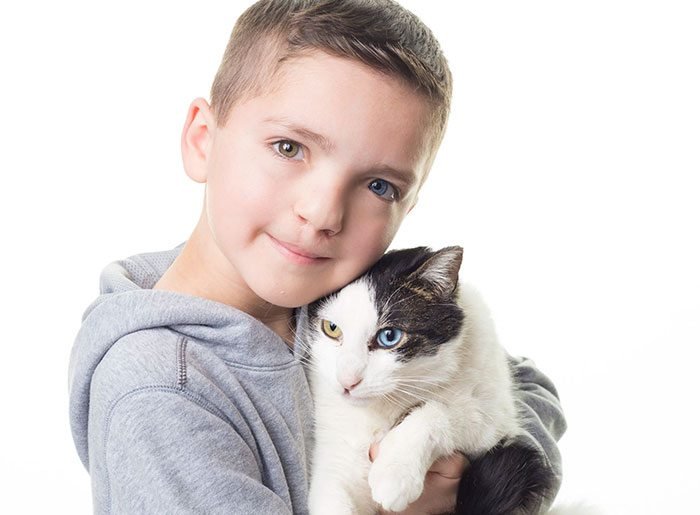 “Moon was so far away from us and I’m amazed at how we found out about him. I’m even more amazed by the people who helped us get him home,” Christina says.

Moon and Madden are now best friends. They accept and help each other through difficult times and we can’t be happier for them. 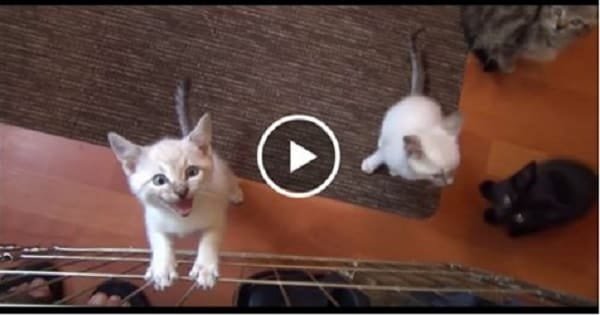 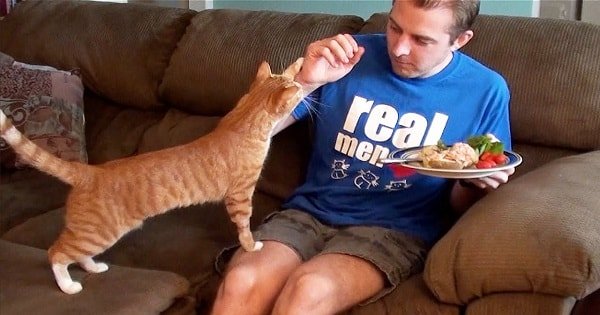 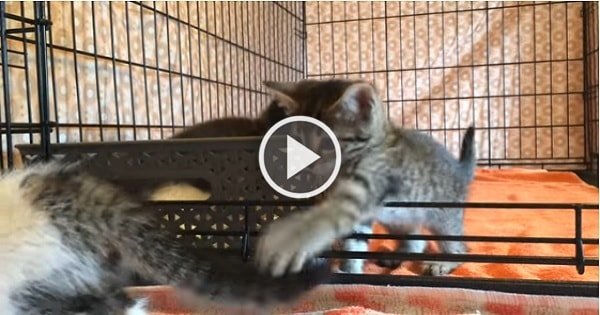 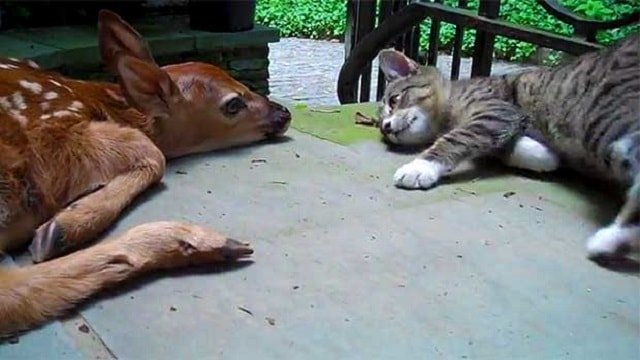 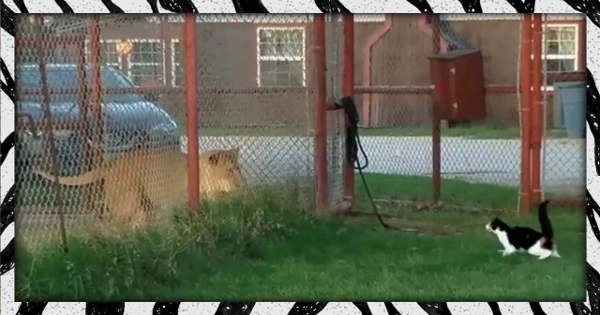