Five cute kittens were sleeping very peacefully before their owner sent them into a frenzy after dropping a bit of food on the floor.

In this adorable video the kittens were resting in a box that was sitting on the kitchen floor of their owner’s home.

Five were in the box and one kitten was lying by himself on the floor.

The owner can be heard in the background unraveling the bag just prior to getting ready to put food out for the cute felines.

Instead of pouring the food, the owner decided to loudly drop several piece of kibble on the floor.

Upon hearing the food drop, the kittens instantly leap into the air out of their box and scrambled to get their fair share.

The video showed two of the little white and grey kittens jumping in the opposite direction of the food causing them to have to scramble onto the other side.

As each kitten tried to grab a piece of the food, the owner can be heard laughing hysterically in the background.

The hungry kittens continued to sniff around for even more food on the floor and one kitten tried to snatch the food away from its sibling. 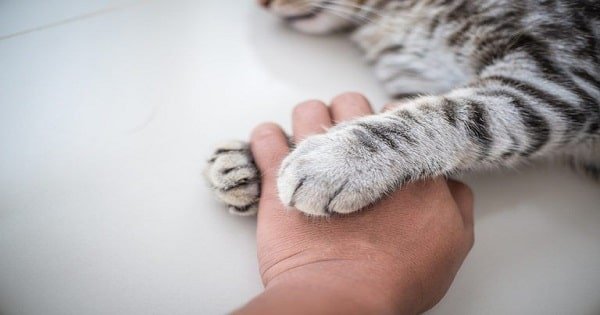 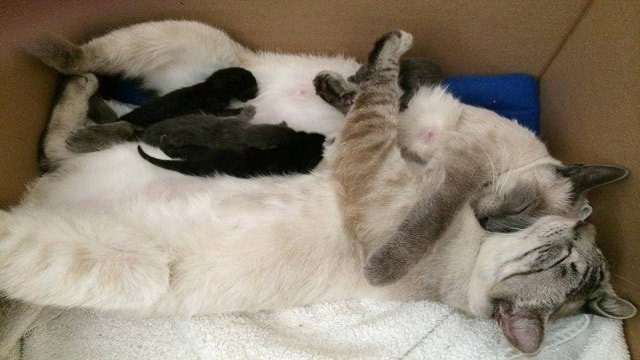 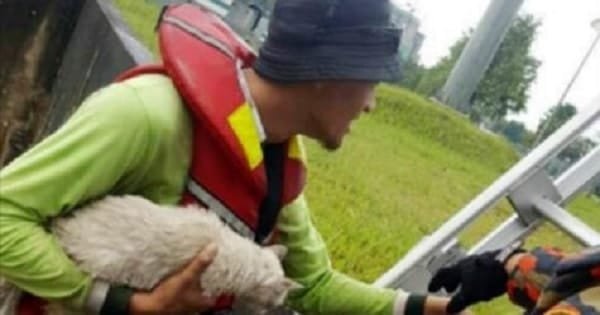 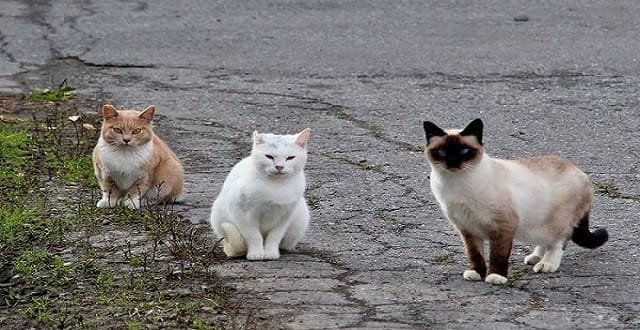 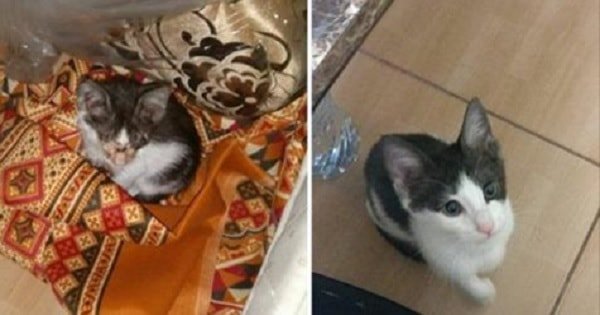