Men are driving the rise in cats with almost an entire quarter replacing man’s best friend with a feline, new research reveals. 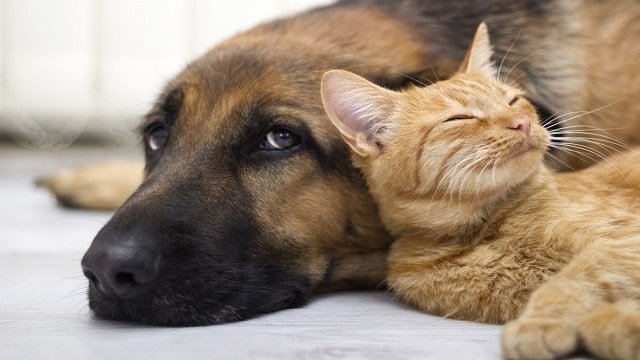 The number of pet cats in the UK has gone up by 500,000 to reach eight million in the past year. Research performed by the Pet Food Manufacturers’ Association says the rise was driven by one million more men getting a feline friend.

Celebrity cat owners, such as Russell Brand and Ed Sheeran, may have also greatly influenced the new pet owners, it says. 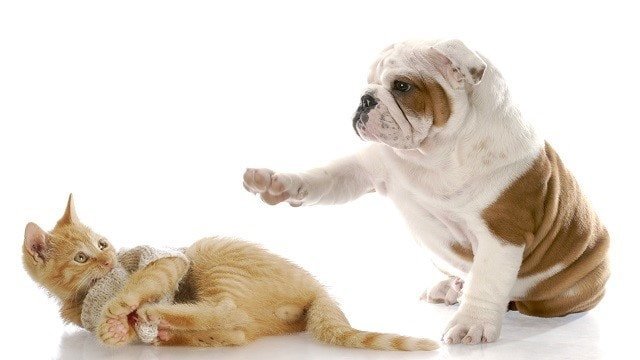 The study revealed 17 per cent of men, 5.5m, now own a cat, which is an increase of 13 percent in 2016. Cat owner Hugh Wigmore stated: “I like having a cat because we have loads in common.

“We both love cuddles, jelly and the outdoors!”

“We get on really well. I’d definitely recommend it to other guys. Nigel is fantastic.” 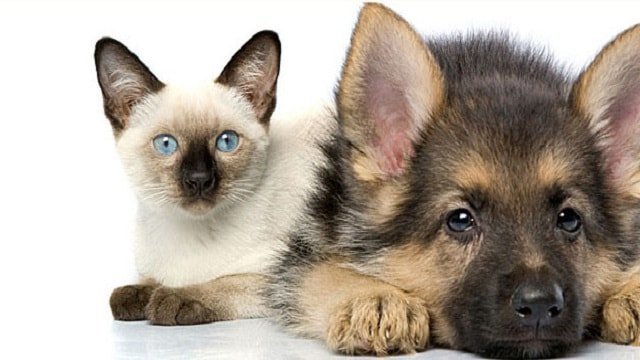 Sam Sahota even went the extra mile, adopting three newborn kittens which had been dumped in a dustbin, despite a vet predicting that they had no chance of survival.

“I had always been a dog man, but when my colleague found a box with three kittens inside, my natural instinct was to save them from certain death,” he stated.

“I fed them milk from syringes, I placed a clock under their blanket to replicate the heartbeat of their mother and spent hours a day raising them.” 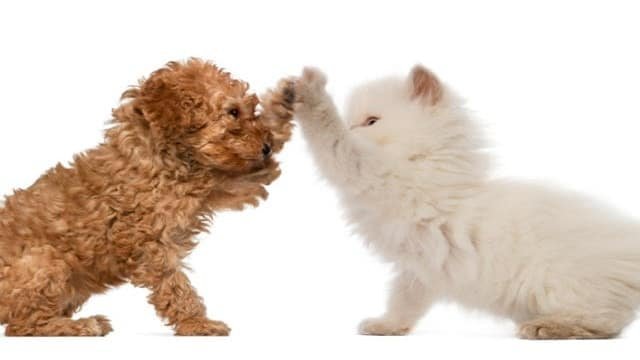 He went on to say: “Cats do not need the attention a dog does but when it gives you attention it is not false. They select who they want to be with.”

James Copeman, from Canterbury, explained that having cats made his house “feel full” and loves coming home to his two, Miles and Keiko, waiting at the door. “They always seem to know when you need a bit of attention after a bad day,” he concluded. 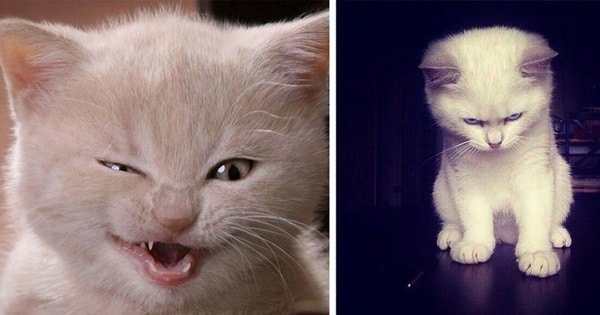 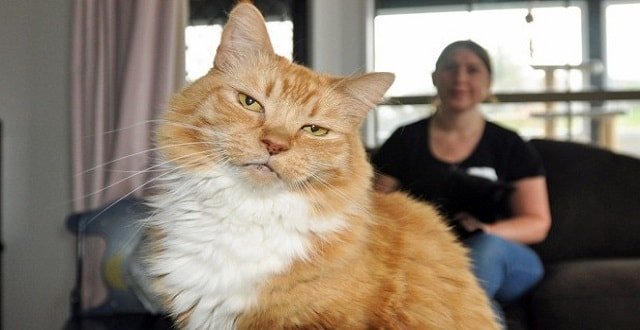 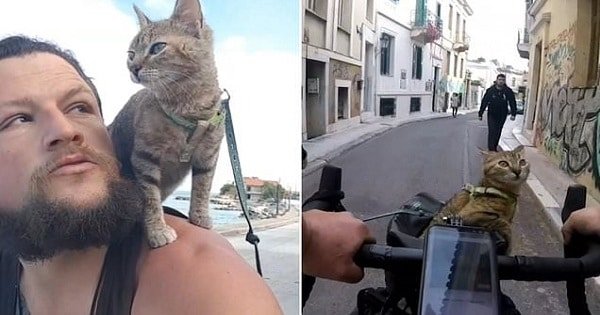 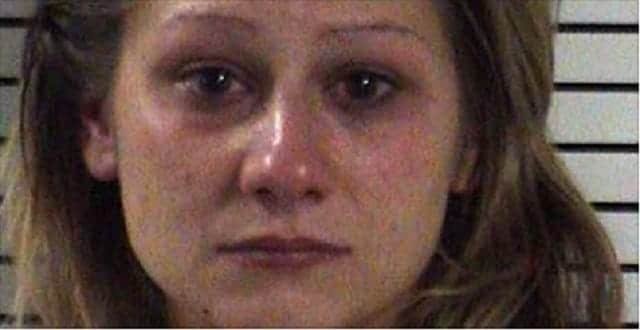 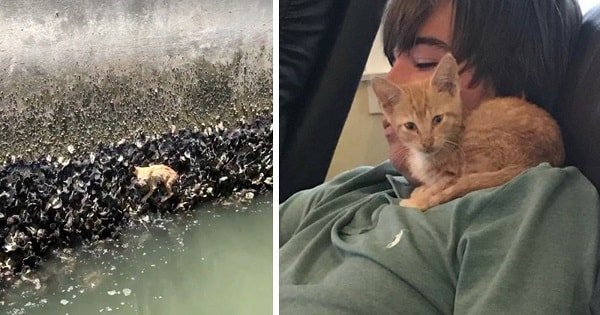 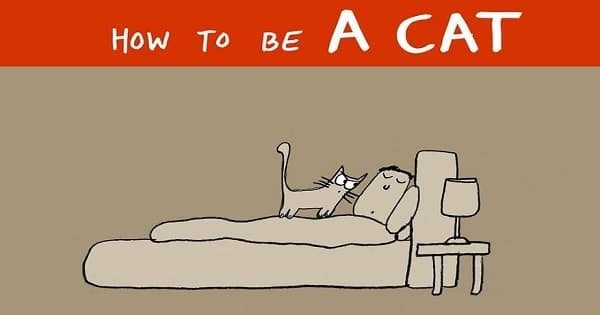 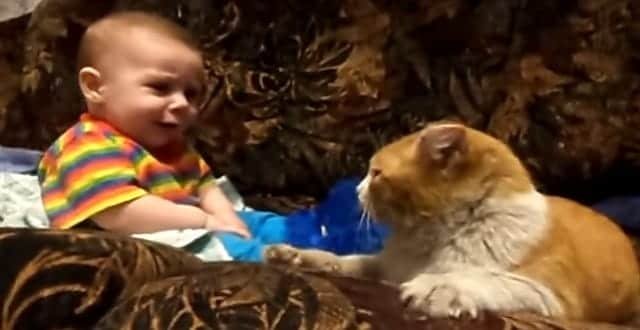 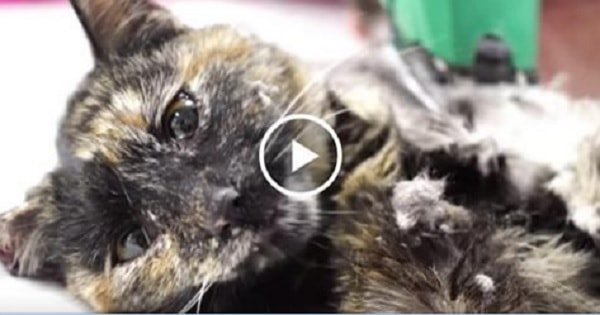