A five-year-old boy cried tears of happiness when he spotted his long-lost cat in a rescue center – a long 18 months after kitty went missing.

Michelle Humber and her son Ronnie went to their local Cats protection re-homing center in Derby, UK recently with plans of adopting a cat. While they originally wanted a kitten, they decided instead to adopt a cat named Orlando, who is FIV positive. When they returned to the shelter to take Orlando home, there, by remarkable coincidence, sat their missing cat Phoenix, who disappeared 18 months ago, in cage next to Orlando’s cage.

Michelle said: “The boys were devastated when Phoenix went missing because he played such a big part of their lives. He was always bouncing and playing around.”

“A few weeks ago we were talking about getting a kitten. The lads were really keen on the idea because they missed Phoenix so much.”

“We went to the Cats Protection and saw Orlando and went back a week later to pick him up and that is when we spotted Phoenix in the next door enclosure. It was amazing and the children were so pleased.”

“Ronnie saw him straight away and was screaming and cheering with excitement. He was purring as soon as we went over to him and it was amazing to be able to hold him.”

“He became such a big part of our lives and it will be amazing to welcome him back home. I don’t know what the odds are of what happened to us but I imagine they’re pretty small.

“I know the lads are buzzing with excitement because that’s all they’re talking about. He’s a really friendly and pleasant cat. He’s perfect and great with the children.”

“They just told us somebody had brought him in to the vets as a stray so we have no idea where he has been. The staff were brilliant. I’m not sure if they’ve ever seen something like this happen.” 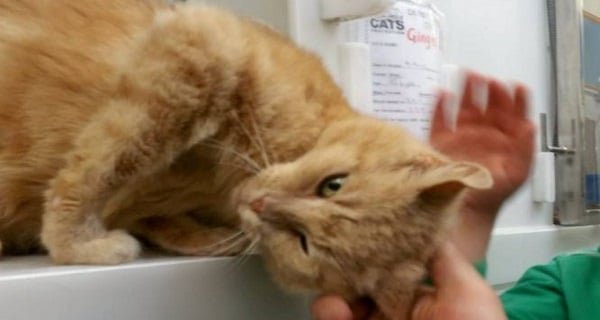 Michelle, her partner and the boys put up posters and searched for Phoenix when he originally went missing but eventually they all lost hope of ever finding him.

The only disappointment in this happy ending is that the family was unable to adopt Orlando. They planned to take both cats home but were not able to because of Cats Protection’s adoption policy, which requires FIV positive cats to go to single cat or FIV cats only homes, where they will be kept indoors.

SWNS news service spoke with Michelle about Phoenix and his amazing homecoming in the video below. 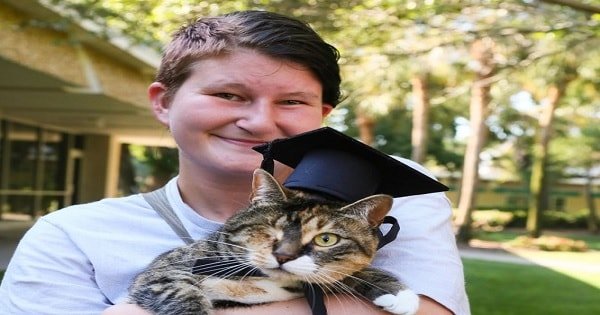 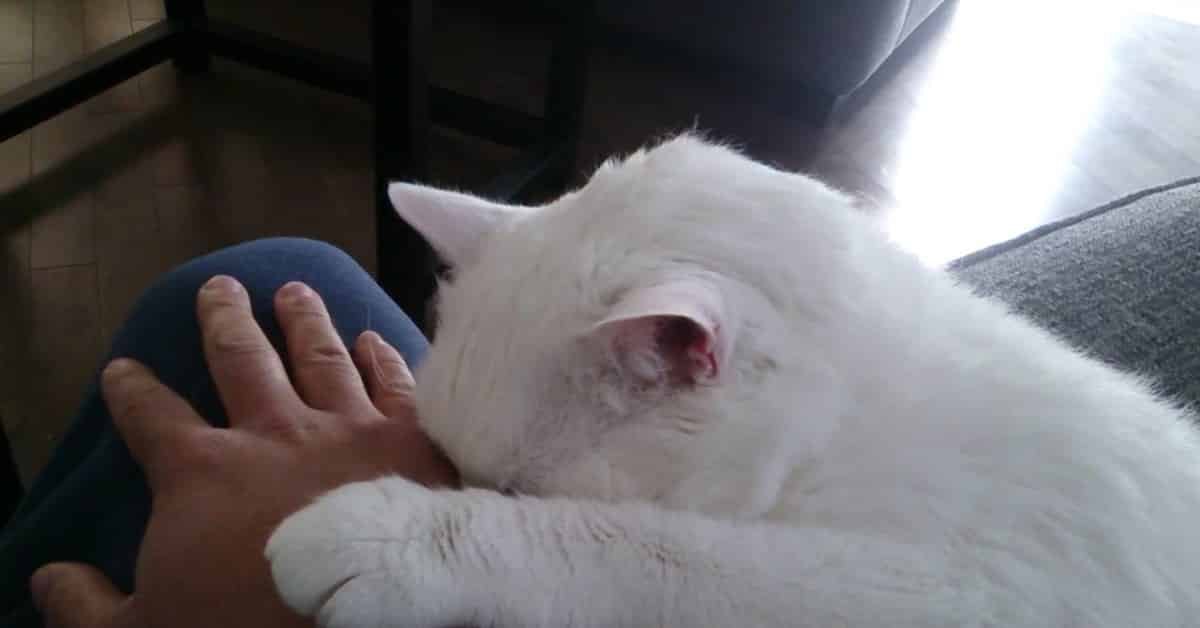 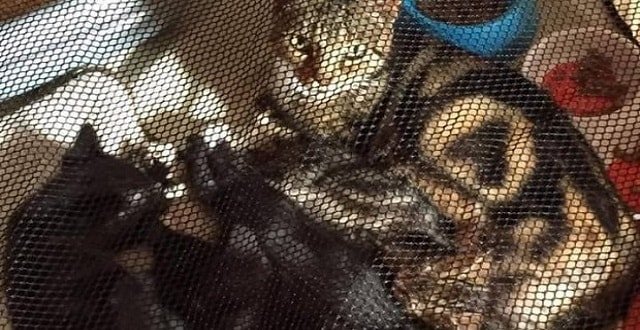 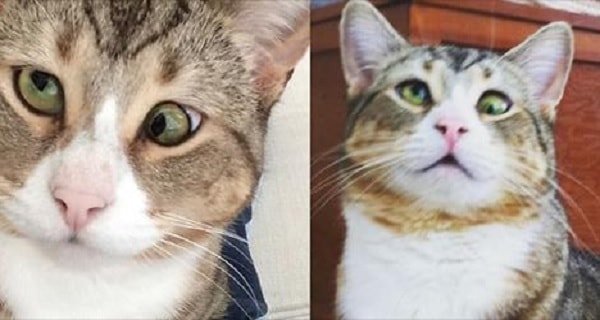 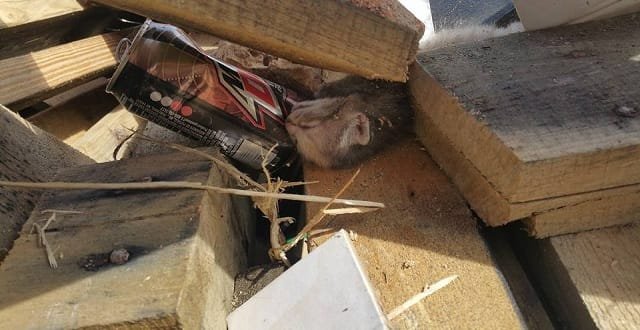 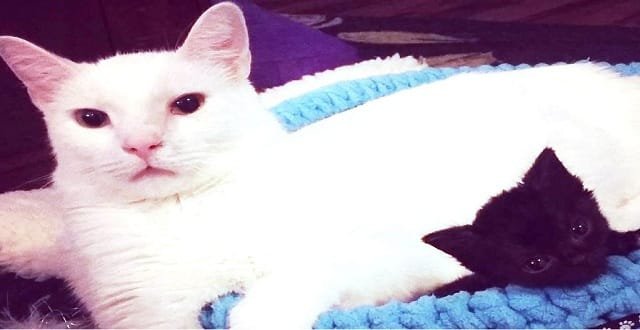